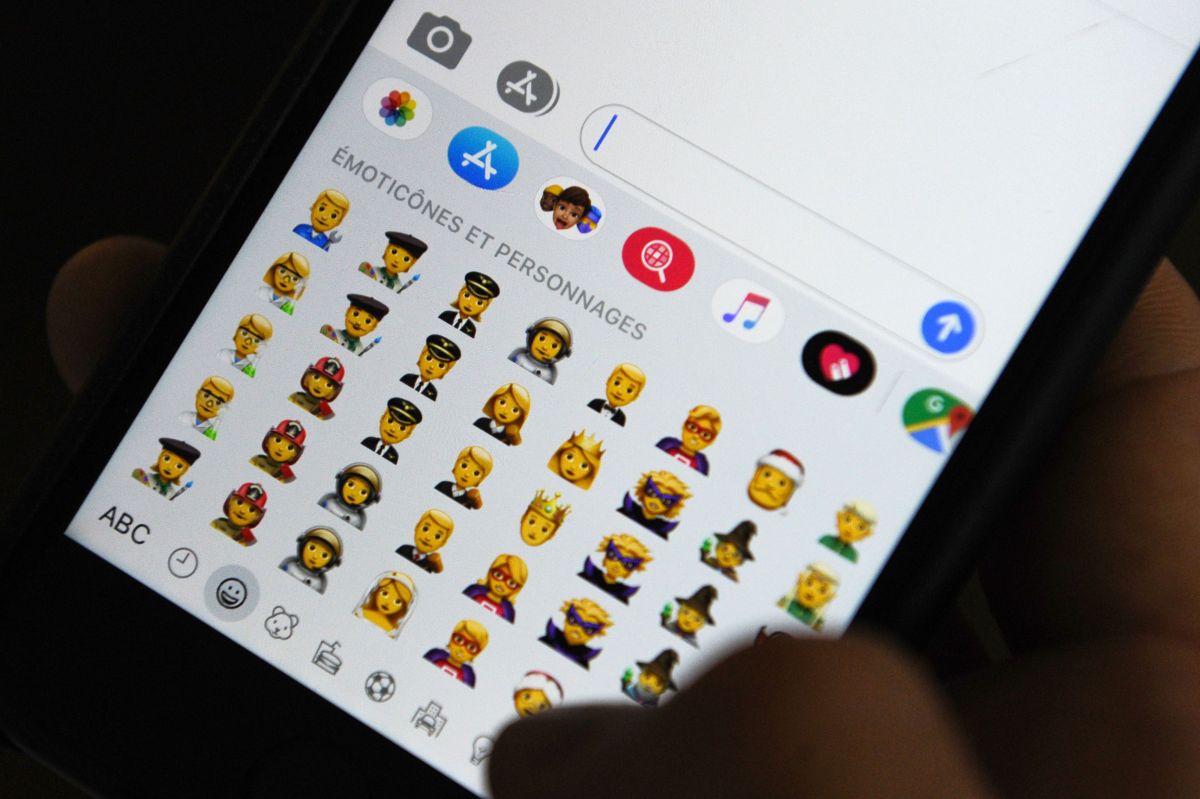 Apple has just released its iOS 15.4 operating system, and it comes with 37 new emojis, which you can use on all your company devices..

The software update – which also introduced a gender-neutral version of Siri called Quinn – includes new emojis, such as the pregnant man.

This is the largest single release of new emoji since the iOS 11.1 update in 2017, which reflects the creators’ desire to make their emojis more inclusive of the LGBTQ+ communityespecially for transgender people.

Along with the new pregnant man emoji, there are also gender-neutral options like Pregnant Person and Person with Crown. There are also new Melting Face, Biting Lips, Beans emojis, and a new addition of the Troll emoji to the fantasy creatures subcategory.

In addition to the Pregnant Man, the Pregnant Person, the Person with the Crown and all the other new emojis – which were first introduced last summer – Apple users will also be delighted with the new emoji based on the popular Finger Heart gesture, and to get into the subject of the impact of humanity on the climate and the environment, a new emoji was also included, which is a Coral.

Some of the other emojis also have updates, such as the hand over the mouth and face, holding back tears, empty nest and nest with eggs. There are also new emojis of a playground slide, an X-ray, a crutch and a disco mirror ball.

In addition to emojis, the iOS 15.4 release includes an option to unlock Face ID while wearing a mask.. Users will also be able to wear a mask while completing transactions with the Apply Pay feature and autofill content in apps and in Safari as well. However, Apple noted that Face ID with a mask is available only to those with an iPhone 12 or newer.

While the inclusion of Pregnant Man and Pregnant Person emojis in the iOS 15.4 release is an encouraging sign for the LGBTQ+ community.

You may also like:
–The cell phones that you can disarm and repair yourself
–Another technological giant in sports: MLB reaches agreement with Apple to broadcast games of the 2022 season
–Apple suspends the sale of its products in Russia; in the online store they appear as “not available”