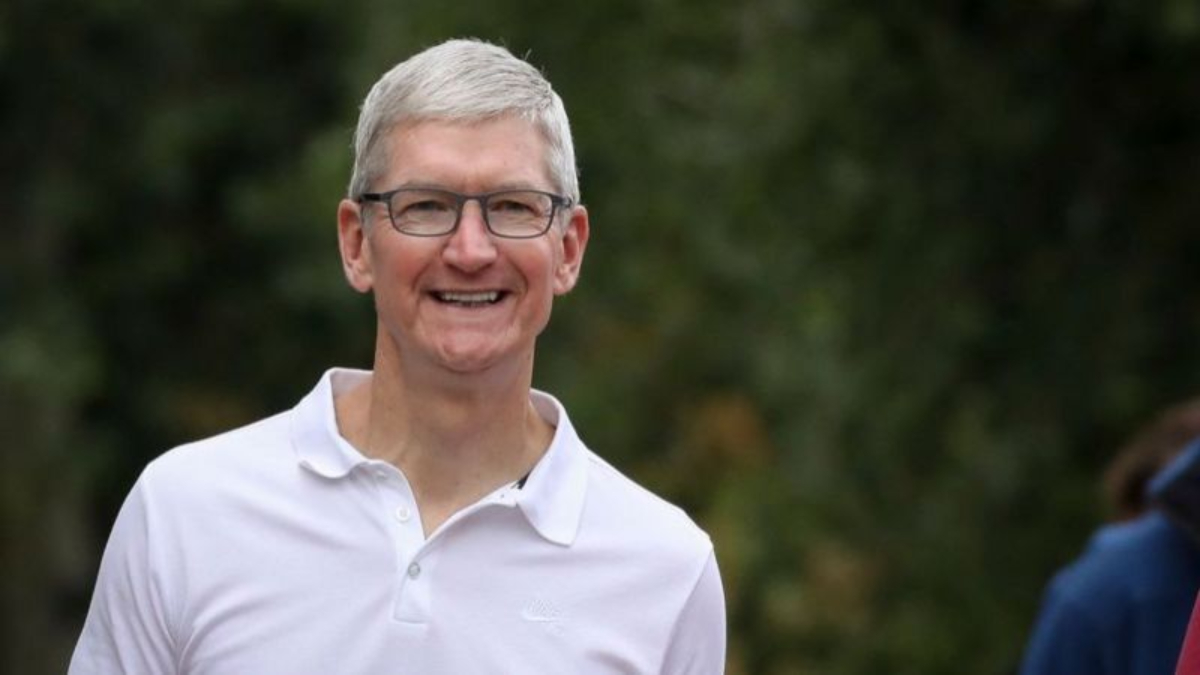 Apple has acquired about 100 companies in the past six years, the company’s chief executive, Tim Cook, said at the firm’s latest shareholders’ meeting.

That means the tech giant acquires a company every three to four weeks. Why does he do this? Cook argued that the acquisitions are primarily aimed at acquiring technology and talent.

The largest acquisition in the past decade was Beats Electronics, a headphone manufacturer founded by rapper and music producer Dr. Dre, for $ 3 billion.

Another high-profile purchase was the company Shazam, developer of a software recognition of music, for $ 400 million dollars in 2018.

But typically Apple buys small tech companies to incorporate innovations into your own products.

One example is PrimeSense, an Israeli 3D sensor company whose technology contributed to Apple’s FaceID.

Apple has also invested in assistive technology that is not as obvious to iPhone or Macbook users.

Apple’s list of acquisitions and investments is extremely varied.

In 2019, Apple bought Drive.ai, an autonomous transportation company, in an effort to fuel its own foray into the area, while in 2016 it acquired a $ 1 billion stake in Chinese ride-sharing service Didi Chuxing.

Apple is an immensely profitable giant that is valued at more than $ 2 billion, giving it enough resources to acquire smaller firms whose technologies are key to product development.

And it seems to be very selective in its purchases.

For example, the founder of TeslaElon Musk recently revealed that he approached Cook to buy the electric car business from him when he was in trouble in 2013.

But Cook did not attend the meeting, Musk said.

Based on the amounts involved, Apple’s acquisitions are actually much more moderate than those of its technological rivals.

However, when you put together Apple’s 10 largest purchases, they would be worth much less than any of those deals.

On the other hand, the giant’s financial health has been in a good position: it recently posted its biggest quarter by revenue of all time, at $ 111.4 billion.

Apple is considered the most innovative company in the world, according to the ranking published by the Boston Consulting Group (BCG) in 2020.

The technological empire surpassed Alphabet (Google parent)Y Amazon, companies that question its leadership arguing that Apple copies the technology of others and that, therefore, it should not be considered as the most innovative firm.

So much so, that the most critical voices have come to say that Apple has never really invented anything.

Proponents of the firm maintain that the company has not only invented products and that it has extensive patent registration historyBut it has also innovated in the way that it incorporates technological developments to create a result that customers appreciate.

Ultimately, they say, innovating is not creating something from scratch. It is about creating new technologies from other technologies.

This is how he revolutionized the computer industry and reinvented smartphones, although he was certainly not the first to develop the business.

On the contrary, it entered the industry much later than other competitors, but with products that have been seen as an advance in the development of new technologies.

However, the most critical voices point out that in recent years Apple has stalled in its technological development, without introducing major modifications to your products or developing a completely new product.

The discussion is eternal and the positions are usually irreconcilable. But what is not a secret, as Tom Cook put it, is that the giant acquires technologies from smaller companies, a practice that is not uncommon when it comes to the technology industry.