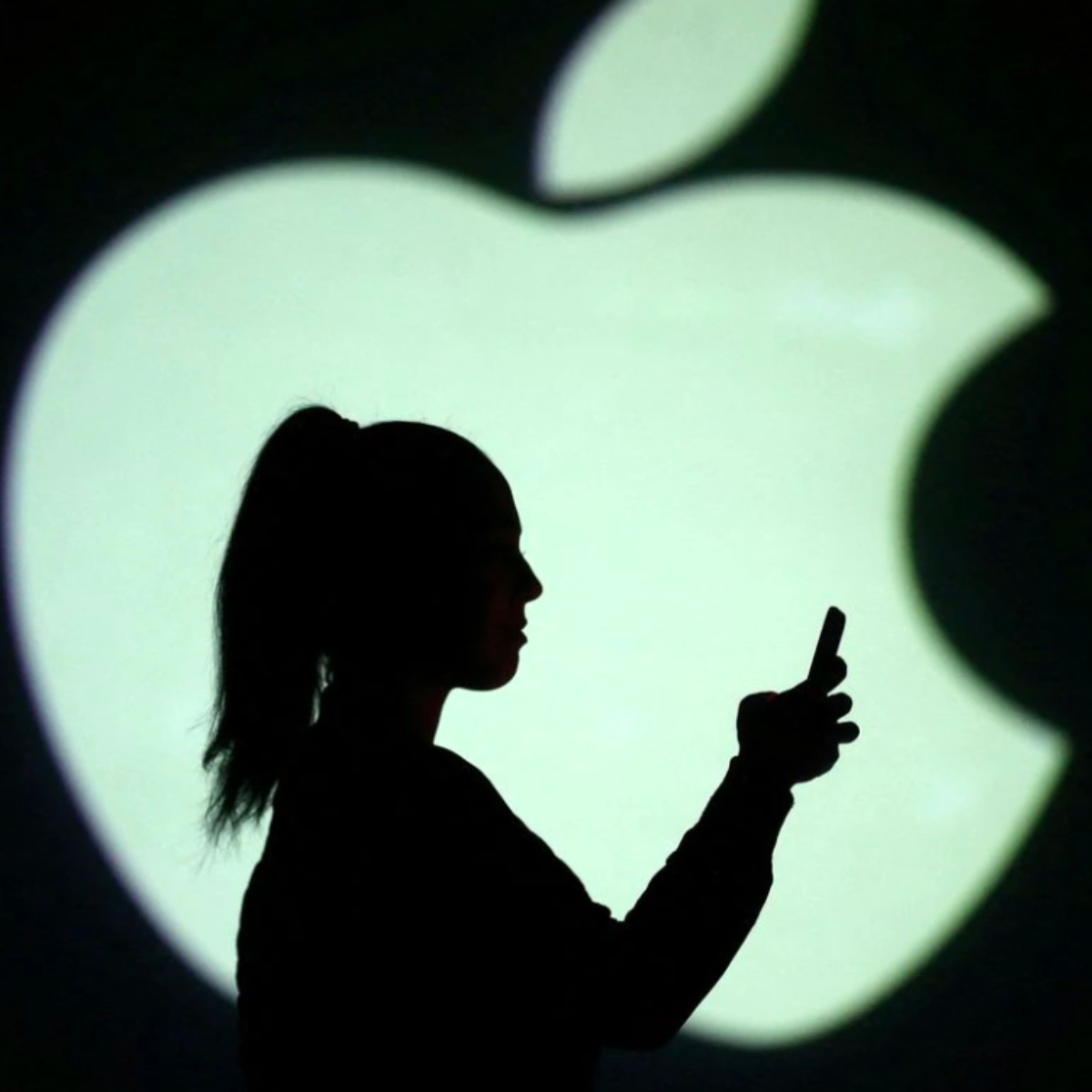 Manzana allegedly has threatened to fire an employee what has been done viral in TikTok. The company’s threat would have arisen after the young woman published a video with basic security tips for iPhone, since the company claims that she broke policies by identifying herself as a company worker.

The woman in question is Paris Campbell, who although she did not speak ill of the company, allegedly He received the threat simply for revealing on networks that he works for the company.

The company’s social media policy appears to warn employees not to post about clients, colleagues or confidential information, though it says nothing specifically about discussing the technology.

“We want you to be yourself, but you must also be respectful in posts, tweets and other online communications” reads the internal document that the company gave the young woman, according to The Verge.

He gave security tips to a user on TikTok

The young woman has worked for the company for six years, currently works as a repair technician in a retail store and is a single mother living in New York.

In recent days, Campell responded on TikTok to a user who lost his iPhone, who assured that he began to receive threats, assuring that his personal information would be sold if he did not remove the Apple ID on the device.

“I can’t tell you exactly how I know this information, but I can tell you that for the last six years I have been certified as a hardware engineer for a certain company that likes to talk about fruit,” the employee said.

Later the young told the user to ignore the extortionists, ensuring that “your phone is useless to them and you are the only one who can save them, so I suggest you do not do it”.

The video in question went viral with 5 million views in less than 24 hours, But days later, Campbell received a call from her manager asking her to take down the video or else she would be subject to disciplinary action “that could reach the termination of the contract” for which the company would have threatened the young woman.

“I never identified myself as an Apple employee until this video. The funny thing is that after seeing the social media policies, it never says that I cannot identify myself as an Apple employee, only that I should not do it in a way that makes the company look bad, “said the young woman, assuring that she did not break the rules. company protocols.

It may interest you: Apple will pay 14.8 million dollars to iCloud subscribers after a class action lawsuit

Who owns the Apple brand?

The founders of the company are Steve Jobs, Steve Wozniak and Ronald Wayne. But Tim Cook is the current CEO and former COO of the Apple company, taking over from Steve Jobs as CEO in 2011, six weeks before Jobs died of complications from pancreatic cancer.