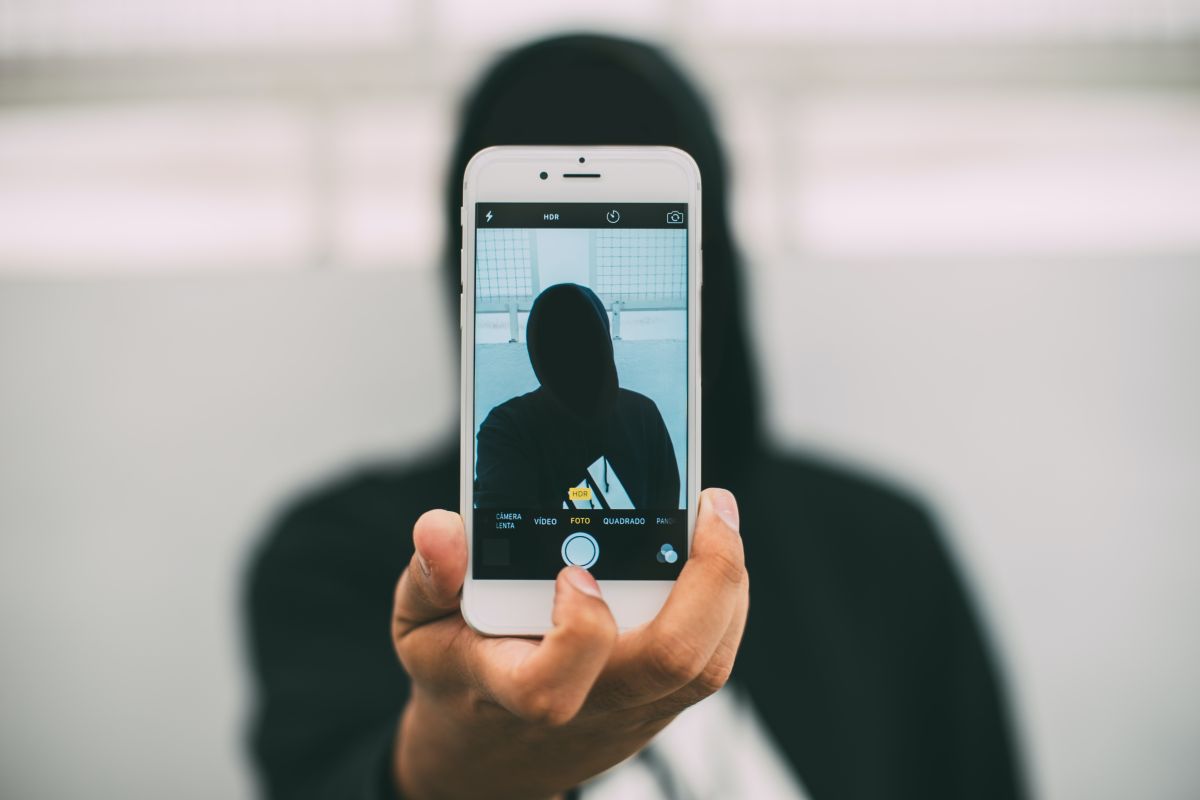 Apple plans to scan photos that are stored on both iPhones and iCloud for child abuse images, according to a report in the Financial Times newspaper.

The new system could help law enforcement agencies with criminal investigations, but it could open the door an increase in the number of legal claims for violating user data.

The system, called neuralMatch, “will alert a team of people who upon detecting illegal images will contact law enforcement,” said the Financial Times.

The neuralMatch system was tested using 200,000 images from the National Center for Missing & Exploited Children will be launched first in the United States. The scanned photos will be encrypted and compared to a database of known images of child sexual abuse..

“Each photo uploaded to iCloud in the United States will receive a” security voucher “, which will say if it is suspicious or not.” “Once a certain number of photos are marked as suspicious, Apple will allow all suspicious photos to be scanned and, if they are illegal, they will be sent to the authorities ”.

Apple already checks iCloud files for known images of child abuse, just like any other major cloud service provider. But the neuralMatch system would go further, allowing access to the storage of the devices.

Related: 7 Hidden iOS 14 Features That Will Enhance Your iPhone Experience

In the wrong hands

Matthew Green, a professor at John Hopkins University, raised his concerns about the new scanning system on his Twitter account on Wednesday, saying that “this tool can be a help to find child pornography on people’s phones. But imagine what it could do in the hands of an authoritarian government“.

“Even if you think Apple is not going to allow these tools to be misused there is still a lot to worry about,” he added.

This sort of tool can be a boon for finding child pornography in people’s phones. But imagine what it could do in the hands of an authoritarian government? https://t.co/nB8S6hmLE3

Apple has previously touted privacy protections on its devices and took on the FBI when the agency wanted Apple to build a backdoor in the iOS system to access an iPhone used by one of the shooters in the San Bernardino attack in 2015.