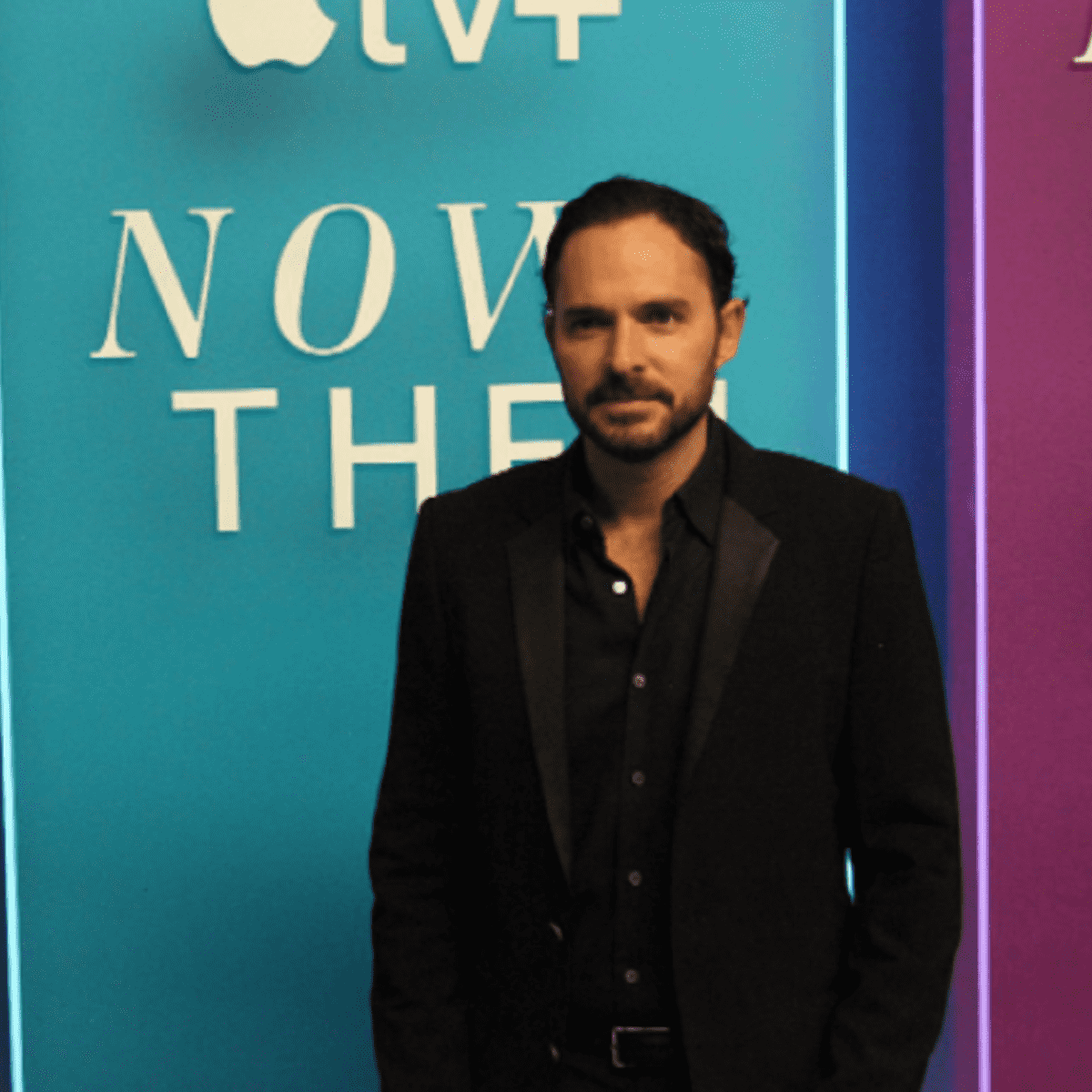 Mexico. With the forecast of becoming one of the most important series for young and Spanish-speaking audiences, Apple TV Plus presents ‘Now and Then’, a bilingual thriller that aims to cross borders through its history and after having brought together a large number of stars such as Manolo Cardona, Jorge López, Jose María Yazpík and Marina de Tavira.

After the gala in which the stars paraded down a blue carpet held in Mexico City in a well-known shopping mall for an important chain of Mexican cinemas, the first episode of ‘Now and Then’ was presented, a drama and suspense series that will premiere on the Apple TV + streaming platform on May 20.

Manolo Cardona, who is one of the protagonists, expressed during his presentation that he is excited about the opportunity to enter Apple’s streaming and that it be Apple who expands its thriller and suspense options within its catalog, however, he supports the idea of that melodrama also has its own, especially within Latin productions.

“It’s a fast-paced and unique series, multicultural for Latin America and the entire United States, it’s bilingual and it’s Apple’s first big bet in English and Spanish, which I think is something that people are going to really enjoy. It’s a spectacular thriller,” says Cardona.

The actors emphasized the importance that productions that include Latino actors, begin to take on international importance. Some like Mabel Cadena, stressed how special it has been that Apple TV Plus turns to see productions in Spanish.

‘Now and Then’ has eight episodes in total, the first of them presented exclusively for the cast and guests, on the cinema screen.

The international release of this first chapter will be on May 20, just two days after Manolo Cardona premieres the last season of ‘Who killed Sara?’.

The release of the following episodes will be weekly, available on the streaming platform.