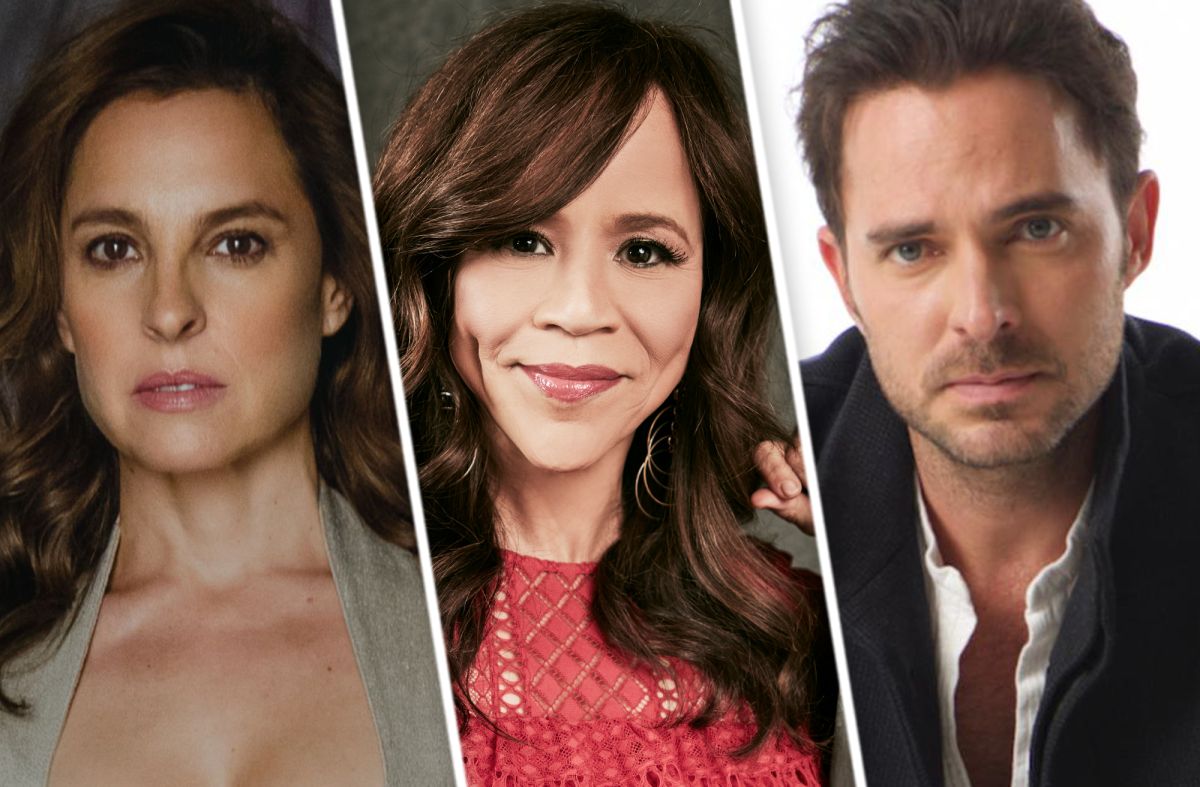 “now and then“, the Hispanic series of Apple TV + that will star Maribel Verdu, Rose Perez Y Marina of Tavira, will premiere on May 20 on the television platform of the technological giant.

The fiction, set in Miami (USA) and recorded in Spanish and English, is a “thriller” about a group of friends who meet twenty years after an eventful trip that ended with the death of another friend, detailed the company in a statement along with the first images of the series.

Behind the project are Ramón Campos, Teresa Fernández-Valdés and Gema R. Neira, from Bambú Producciones, the company responsible for series such as “Velvet”, “Las Chicas del Cable” and “Gran Hotel”.

Among the protagonists are the Mexican Marina of Tavira, nominated for an Oscar for “Roma” (2018); American of Puerto Rican origin Rose Pereznominated for an Oscar for “Fearless” (1994), and the Spanish Maribel Verdu, winner of two Goya awards. The cast, eminently Latino, will also feature Mexicans Dario Yazbek (“The House of Flowers”) and Jose Maria Yazpik (“Narcos: Mexico”), the Colombian Manolo Cardona (“Maria Magdalena”), the Argentine Soledad Villamil (“The secret in their eyes”), and the Chilean Jorge Lopez (“Elite”).

Apple TV + is betting on productions in Spanish. Last year it premiered “Acapulco”, starring Eugenio Derbez, and Apple recently signed an agreement with Alfonso Cuarón to develop different content in its commitment to the Latin market.