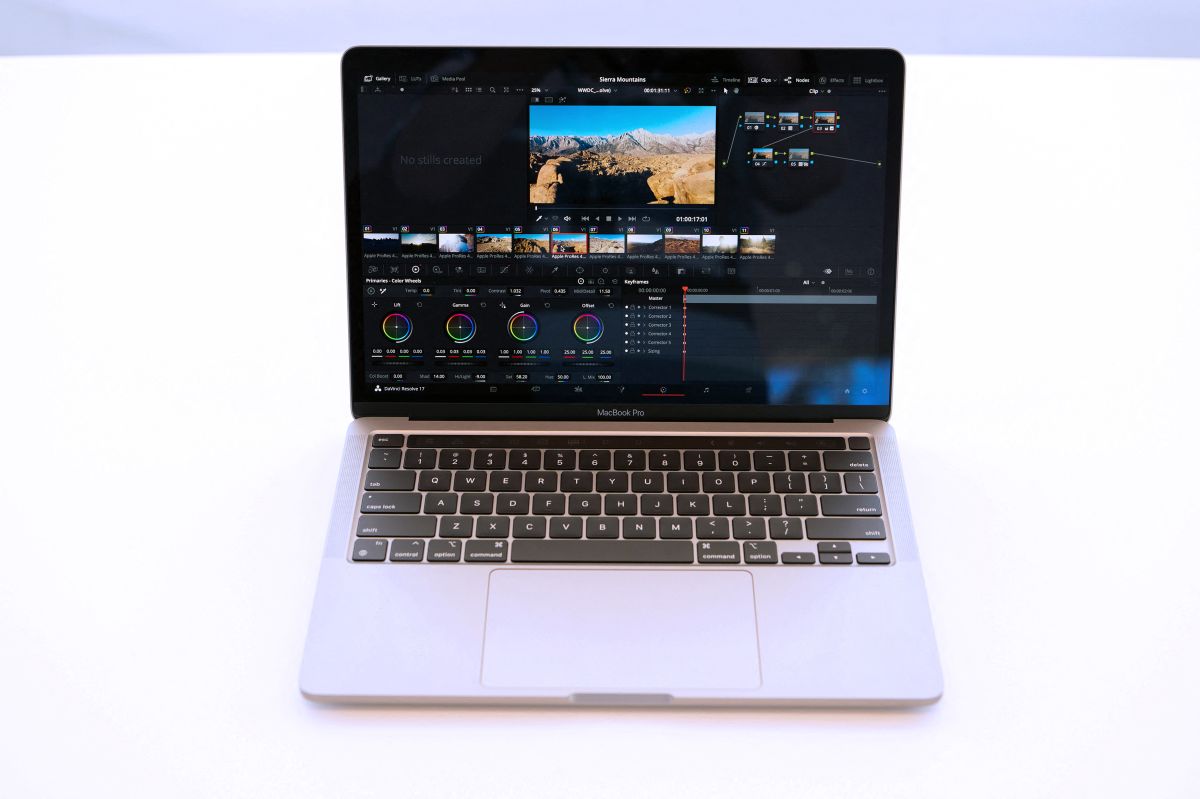 in the near future iPhone users may be able to wirelessly charge their phones using the keyboard on Apple’s MacBook computers.

The possibility of this happening arises after the company filed a patent application in which they incorporate a wireless charging system in the keyboard area of ​​their laptops. This could be the sign that the company is preparing to incorporate this feature in the next models of its laptops.

It should be noted that currently The iPhone 13 already have the possibility of carrying out this type of charge without the need for cablesHowever, at least for now, none of Apple’s computers offer this charging function.

If materialized, Apple would become the first company in the world to allow its users to charge a device from the same family of products without using cablessomething that seems like it could become a future trend.

Although it is not yet known how this charging system will work, it is expected that it may require some type of modification to the structure of the keyboard in such a way that it can be adapted to the components that will be required for it to work.

According to a leak of the patent published on Gizmodo, the main change that the keyboard of the MacBook Pro and MacBook Air would experience would be that the keys would be divided into two blocks. In the center of them, a free area would be located on which the phone could be placed during the time it is charging.

Likewise, the possibility of replacing the conventional keyboard of laptops with a touch glass panel on which users could work would also be considered. However, it is necessary to clarify that at the moment all these are speculations.

From Apple they have not made any comment about this alleged leak, something that is common in the company which does not usually refer to this type of comment. For this reason, it will be necessary to wait to see if Apple will include this function in its equipment in the future, or if, on the contrary, it was a simple rumor.

This may also interest you:
– They filter video of what the iPhone 14 will look like
– Apple WWDC22: how are the new MacBook Air and MacBook Pro presented today
– Apple Glass: they would be close to being presented to the public