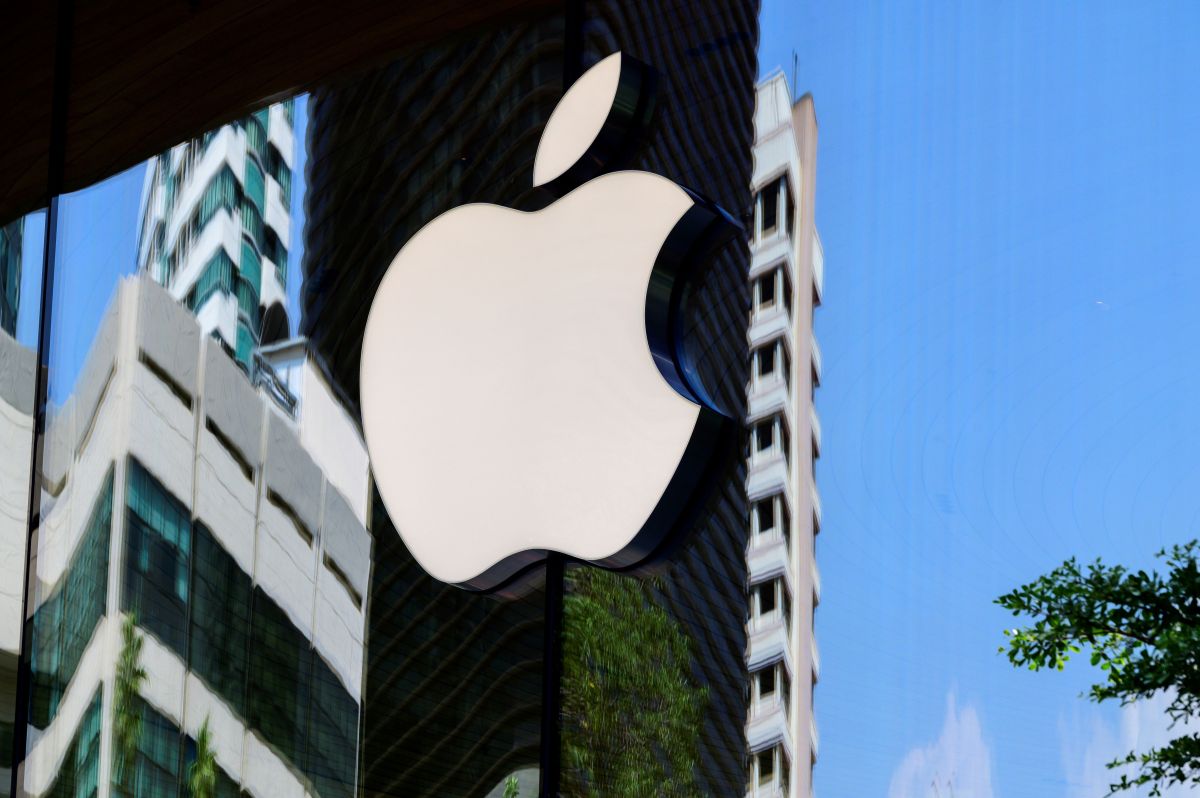 A group of employees of a Maryland store, of the technology company Apple, voted on Saturday, June 18, to join a union and become the company’s first workers to unionize in the United States.

According to the union’s website, more than 100 employees in Towson, a town in Baltimore County, voted to join the International Association of Machinists and Aerospace Workers (IAM).

The workers, who organized themselves into the Coalition of Organized Retail Employees (CORE), along with the IAM, sent a letter to Apple CEO Tim Cook last May informing you of your desire to organize your union. On the demand highlights the “access to rights that we currently do not have.”

IAM International President Robert Martinez Jr. congratulated CORE members in Townson for taking this action. “They made a huge sacrifice for thousands of Apple employees across the country who had all eyes on this election,” he said.

Martinez Jr. asked Cook to honor the election results and expedite a first contract for IAM CORE employees in Towson.

In response to the workers’ movement, an Apple spokesman told Reuters that the company “I had nothing to add at this time.”

The choice is preceded by other attempts at unionization such as that of workers in Atlantawho later withdrew their application alleging intimidation.

Like Apple, employees of other companies have organized in search of unionization, amid demands for better benefits in the face of galloping inflation in the country.

Since Starbucks employees at a Buffalo, New York, store began the first union ballots late last year, other company stores have joined a wave of unionization drives across the country.

Like Apple and Starbucks, workers at a Target store in Virginia have also organized and called for a union vote. Something similar has also happened with Amazon.

-Starbucks will increase the wages of its workers again, but will leave out the unionized
-The first Amazon union in the United States could be confirmed in the coming days once the vote count is complete
-Nearly 100 Starbucks locations across the country come together to become part of a US union.