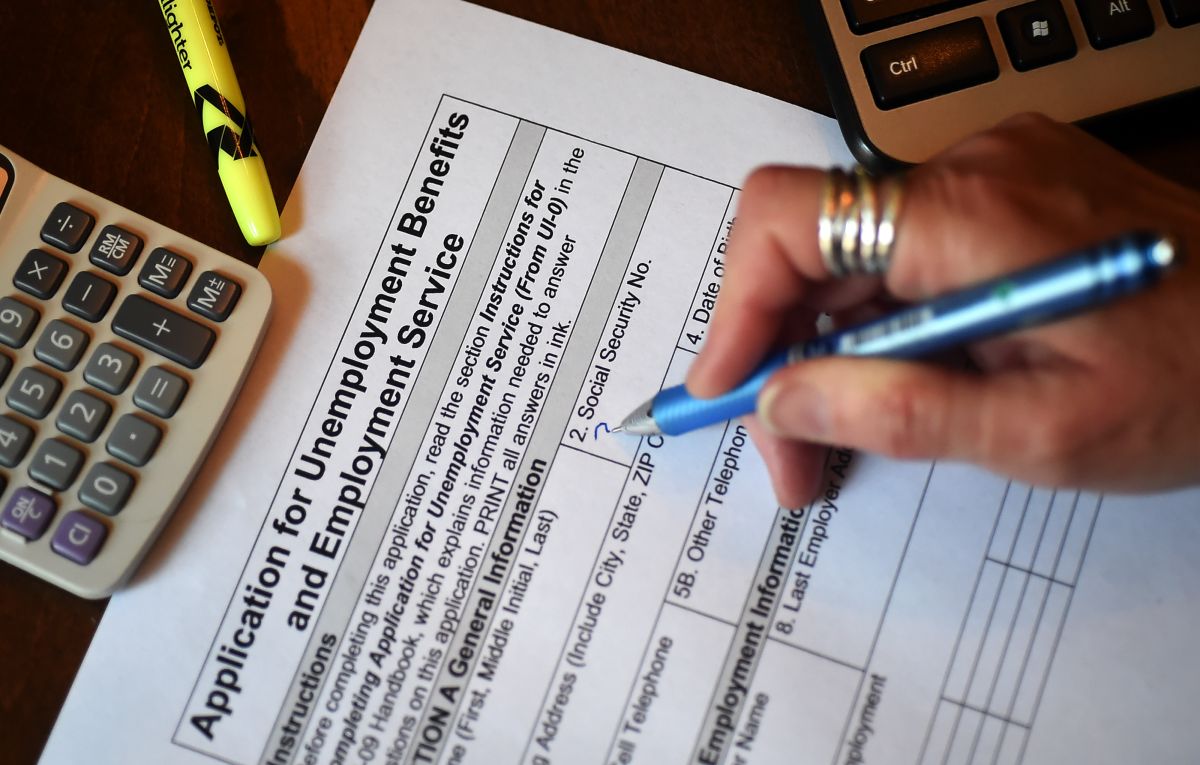 Thousands of people have requested applications for unemployment assistance, it increased for the second consecutive week to reach 351,000, an indication that the delta variant of Covid hinders the recovery of the labor market, temporarily.

The Labor Department released this Thursday that applications for public assistance for unemployment increased by 16,000 last week compared to the week before.

As the labor market improves and strengthens, claims for benefits – commonly an omen of layoffs – are declining after reaching a maximum of 900,000 at the beginning of the year, reflecting the recovery in the economy after the severe contraction caused by the pandemic.

However, claims for unemployment assistance have generally remained high. Requests before the start of the pandemic in March 2020 reached the 220,000 per week.

In the United States, employers have increased hiring since at least 22 million jobs were eliminated in March and April of last year as a result of the crisis in the health sector.

The economy since then has created around 17 million jobs as the vaccination campaign progresses and citizens are encouraged to go shopping, travel and eat on the streets.

However, hiring on average added some 585,000 jobs throughout this year, they were reduced by just 235,000 for August in the midst of the crisis that caused the delta variant.

Approximately 2.8 million people have received unemployment benefits for the week of September 11, thus increasing 131,000 compared to the previous week.

A few days ago, more than 8 million workers lost their unemployment benefits, when two federal programs that protected independent contractors and people who were unemployed for more than 6 months expired.

These programs were created in March 2020 to help citizens in the midst of the Covid crisis.

On the other hand, 2.7 million people who received this unemployment assistance at the state level lost their checks for $ 300 a week last week.