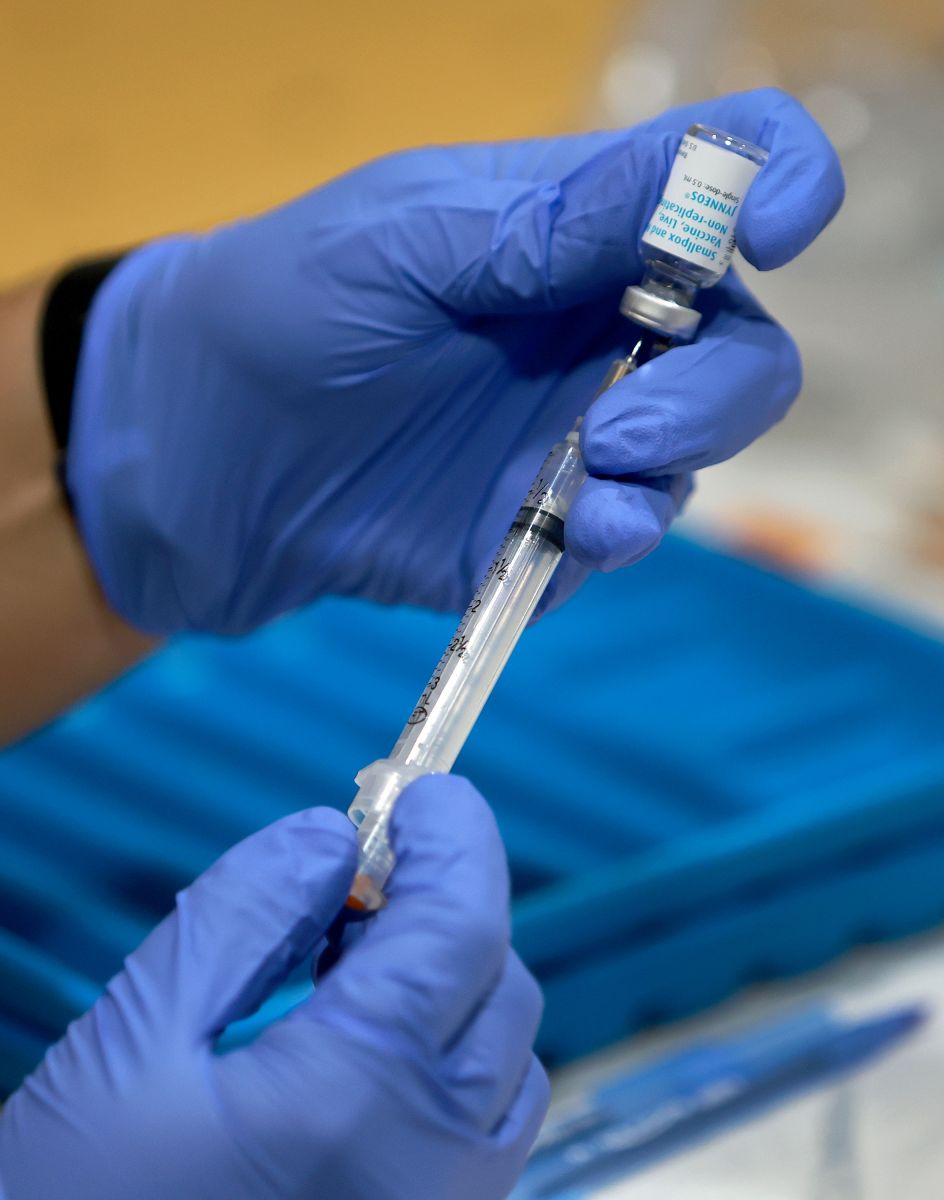 After COVID, in recent days there has been a lot of talk about a disease that is not new, but one that had not been heard of so much, especially since it was endemic in a few countries on the African continent and now an outbreak has appeared in several planet points. It is about monkeypox, which is beginning to generate uncertainty and even chaos in search of a vaccine.

Such is the case in New York City, where high demand for the monkeypox vaccine caused the dating system to collapseone of many places where supplies have been running out almost as soon as they arrive.

Despite the recommendations of the World Health Organization not to establish mass vaccination, since there are no prevention mechanisms, city ​​health officials acknowledged frustration with the limited supply of the vaccine and pledged to create a “stable appointment infrastructure” as the supply of vaccines increases.

So far, infections in the United States barely exceed a thousand. Most patients experience only fever, body aches, chills, and fatigue. People with a more severe condition may develop a rash and lesions on the face and hands that can spread to other parts of the body.

Health authorities say anyone can get monkeypox, but most cases in the United States have occurred in men who have sex with men.. Scientists warn that anyone who is in close physical contact with someone who has monkeypox or with their clothes or sheets is at risk of becoming infected, regardless of their sexual orientation.

According to testimonies, the dating portal stopped working minutes after it was launched. Till the date, New York City has administered nearly 7,000 vaccines, but another 14,500 doses are expected to be administered this week.

Read more:
10-year-old boy asks to be allowed to die after painful and strange illness
North Korea recognizes independence of the “republics” of Donetsk and Lugansk
VIDEO: Fair carousel full of children collapsed in the air and left 20 injured