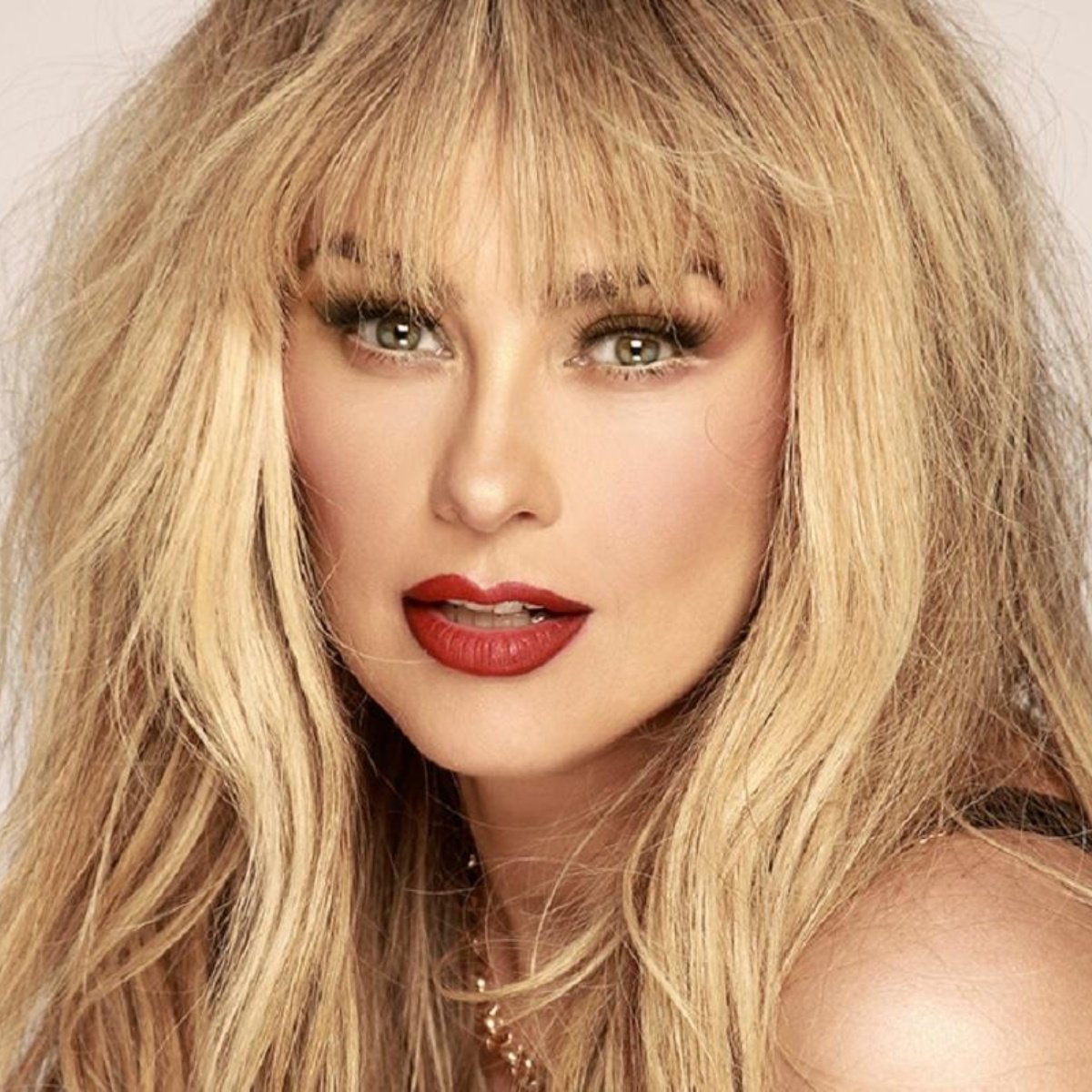 Aracely Arámbula is a famous Mexican actress who has stood out in the world of entertainment that recently, after the controversy caused by the participation of Silvia Pinal in the play Caperucita, has defended the first actress with forceful words.

It was through a meeting with various media, which Luis Miguel’s ex-partner declared that he feels very niceseeing that Silvia Pinal returns to the stage:

As if that were not enough, the beautiful Araceli Arámbula showed the great admiration she feels for the first actress, since she considers that she is a teacher of the theater, for which she finds it “wonderful” that Silvia Pinal returns to the theater.

“It’s good that he shines on stage, because that’s what he was born for.”

That was what Araceli Arámbula said, who also emphasized that no one should be denied the opportunity to be in the theater, Silvia Pinal’s return to the theater has divided opinions, both in the public and in the middle of the show .

And it is necessary to remember that because some consider that the actress was no longer of working age, while others demand that they stop criticizing her because it is what she has always wanted.

On the other hand, it has been speculated that the Pinal family was forcing the famous artist to participate in the work. However, this fact was denied by Silvia herself, who declared that she was happy to be in the project.

It should be noted that due to everything that has happened around Little Red Riding Hood, What’s up with your grandmother!’, the producer Iván Cochegrus decided to suspend the work, at least for a while, to be able to carry out a “restructuring” and before that the beautiful Araceli Arámbula has not hesitated to comment.