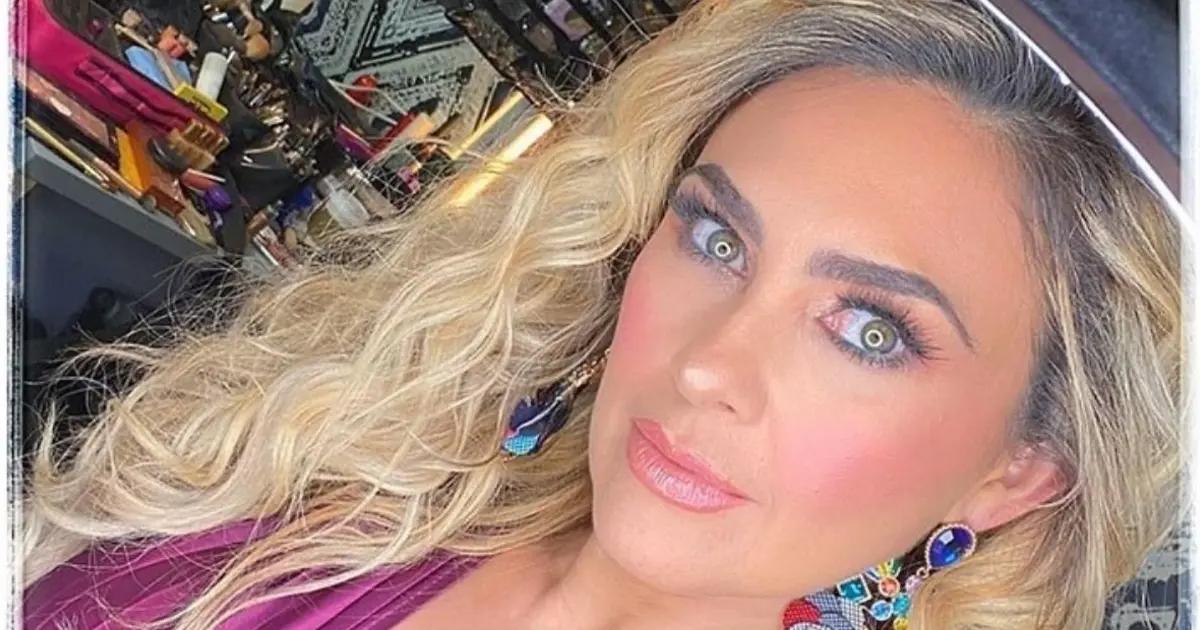 Between television and theater, actress Aracely Arámbula has made her fans sweat more than once, and her video for her song “Sexy” was no exception; ‘la Chule’ showed off her curves and charms in the clip that has remained for history. She made her fans sweat, showing off her exquisite rear.

It was in 2005 when Aracely Arámbula made her fans fall in love with the video in which she appears as sexy as only she knows how to be. And it was not one or two, but several outfits that the singer also used to delight her fans.

It’s been 17 years since the famous video called “Sexy,” and Aracely Arámbula’s fans still remember it as if it was recorded yesterday in order not to go unnoticed this stitch of the actress of Telemundo’s “La Doña” (2016-2020), a fan account has shared a part of the video.

The telenovela star looks very sexy after getting out of her car and entering a nightclub where she arrives, taking off her trench coat and revealing her rear in a suggestive transparent black dress. But she also captivated the audience with her moves and other outfits throughout the clip.

“Look at that sexy girl,” reads the description of the post on her fan page @arambula.love, and although it still doesn’t have any comments, it has almost 100 views.

But it has not been the only publication with which ‘la Chule’ has made her followers sweat, including the most recognized celebrities of the show business, after remembering a postcard playing the intrepid and sexy Altagracia Sandoval in “La Doña.”

The star of Televisa’s “La Madrastra” (2022) shared a postcard in which she is seen posing in red lingerie in front of the mirror and has undoubtedly ignited social networks and has positioned herself once again as one of the most beautiful actresses with the most appealing curves.