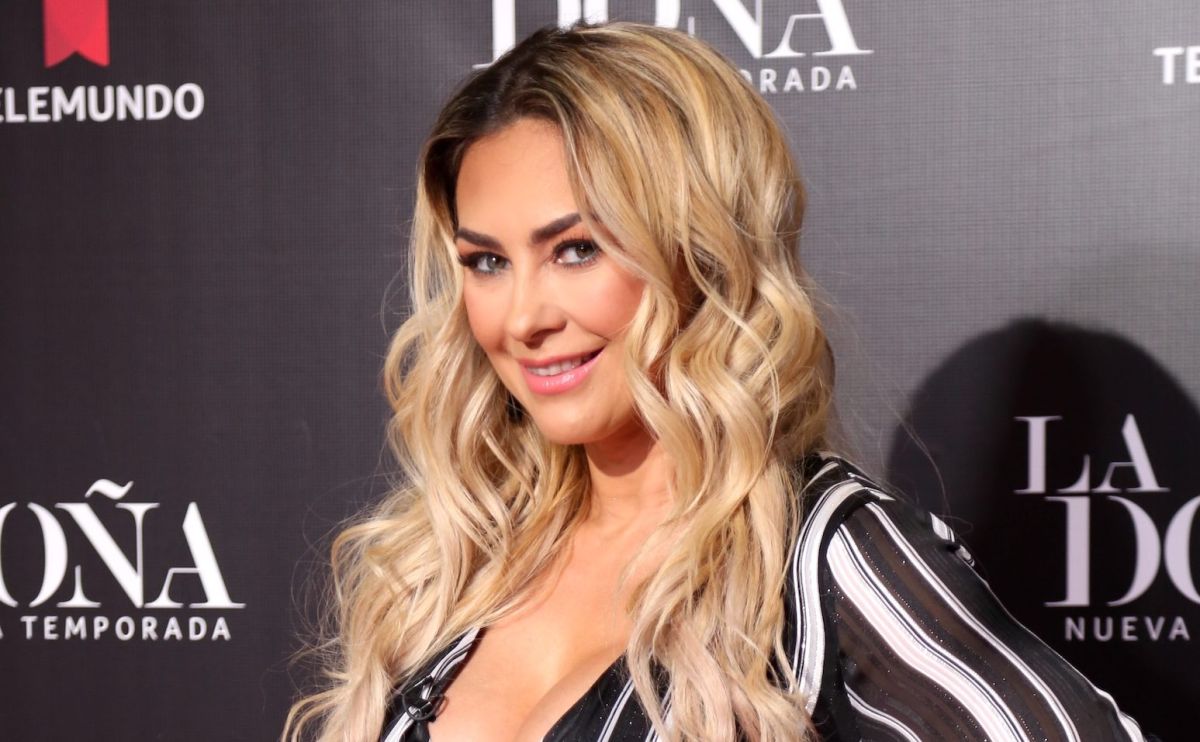 The Mexican actress, Aracely Arambula He again caused a sensation on social networks by sharing with his millions of Instagram fans a photo in which he shows off his beauty in a bathrobe, but he also surprised by revealing which are the treatments he uses to maintain his figure and take care of his skin .

Arámbula, a 46-year-old native of Chihuahua, is one of Mexico’s favorite artists, who has been adding more followers every day on her social networks, reaching almost 6 million on her official Instagram account, from where she shares details of her life personal.

The protagonist of “Hug me very strong” published in her account of the well-known social network an image in which she wore a bathrobe in cream color. Image that caused a stir due to the sensual pose of the also singer, who wears one of her shoulders uncovered.

Sitting from what looks like a bed, Arámbula conquered her millions of fans with the snapshot, for which she has received hundreds of flattering comments, some of them from her colleagues and friends in the artistic milieu; In addition, so far it has generated almost 30 thousand “likes”.

But in addition to showing off the image, Arámbula, 46, also revealed some of the beauty treatments to which she undergoes to maintain her figure, take care of her skin and rejuvenate her appearance, because, as is well known, many famous people are helped by some aesthetic procedures to look your best.

“The treatments that I do plasma, laser, hifu, plasmage and one of my favorites focused electro stimulation for abdomen”, were the words with which the actress and singer accompanied the photograph, thus revealing what her secrets are to continue being one of the celebrities with the best figure.