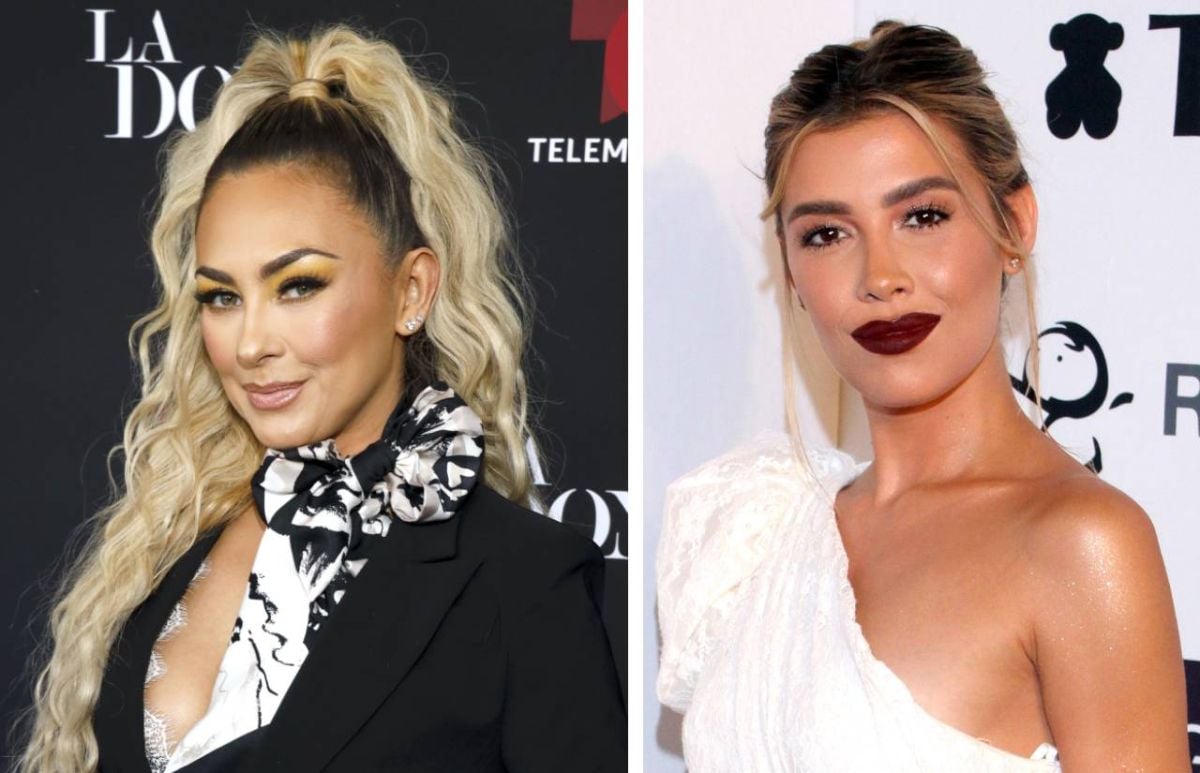 Aracely Arambula He spoke like few times about the excellent relationship his children have with Michelle Salasto whom he sent a message pointing out that, despite the distance, they are still a very close family.

After offering a presentation in Guadalajara, Jalisco, with her play “Why men love the cab$%#”, Aracely Arámbula had an approach with various media outlets, where she revealed that her children Miguel Y Danielwhom he procreated with Luis MiguelThey maintain great communication with their older sister Michelle Salas, showing that despite the distance they are still a family.

“Oh how nice, I love hearing that because the family is the main thing and they also write to her and love her and well hopefully they coincide because she doesn’t live here”, she answered before the cameras of the program ‘Ventaneando’.

And it is that, apparently, Aracely Arámbula not only influenced the rapprochement between Luis Miguel and his eldest daughter, but despite the fact that they are no longer a couple, he has ensured that his children remain in constant communication. That is why she even sent a message to the daughter of Stephanie Salas.

“Oh my queen, I already want to see her… Michelle appears!“, he expressed.

When asked if her children have a close relationship with the model, she revealed that they are in contact all the time.

“Yes, they write to each other and everything, they count on her, she counts on them and me too and how nice, the family comes first, so how nice.”

And now that the celebration for Father’s Day is near, Aracely Arámbula ended the speculations and without mentioning Luis Miguel, he confessed that only his father and brother will be celebrated in his house, who have been the only father figure for his children.

“I have a great dad, I am fortunate to have a great father, so I feel very happy to have my family and my brother, who he is like a father also for my children. Leo is the example in the house and also my dadthey are beautiful dads and now that Father’s Day is coming, we are going to celebrate it with everything,” La Chule pointed out.