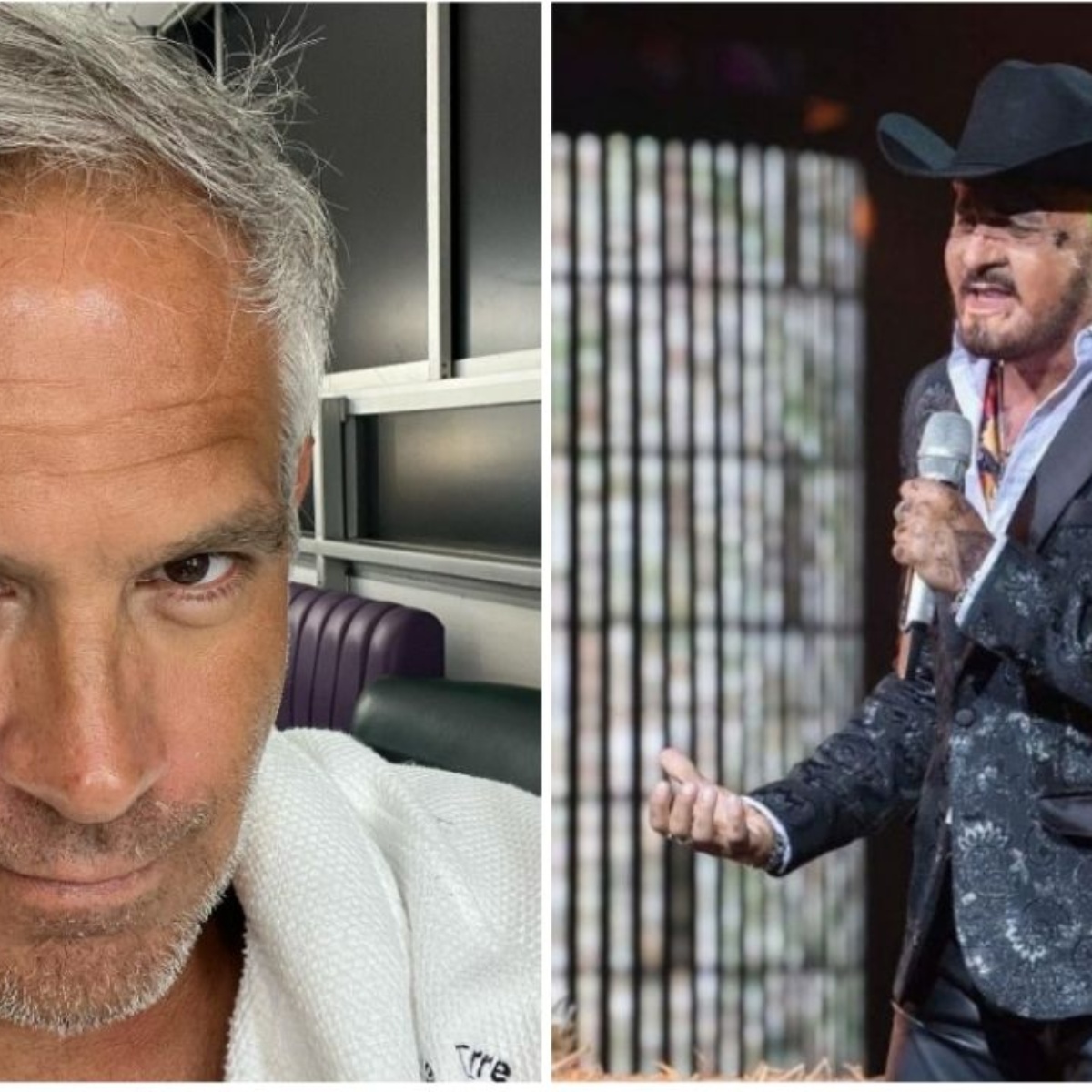 Through his social networks, the driver Arath of the Tower He was enraged at the comments that have originated with his participation in the reality show “The Challenger”, pointing out that the “enemy of a Mexican is another Mexican”.

Let us remember that yesterday Arath de la Torre managed to consecrate himself as the winner of the night, after his imitation of Luis Miguel, however this was not well received on social networks.

Faced with the criticism that caused his triumph, the host of the “Hoy” program could no longer bear the harsh comments and exploded in front of his followers.

Arath de la Torre explodes in the face of criticism

In AmericanPost.News We inform you that through a video shared on Instagram, the driver Arath de la Torre defended the performance he has had in the reality show “El Retador”, where he has imitated Christian Nodal and Luis Miguel.

“Thanks to those who have not supported me. The worst enemy of a Mexican is another Mexican. How sad that success scratches them,” said the visibly affected driver.

In the same way, he pointed out that he has prepared great surprises in his next presentations in “El Retador”, with which he will “demonstrate” that there is no trick in the competition, as has been rumored.

Finally, Arath de la Torre revealed that he has already deactivated comments on his social network posts, since he does not like to receive “negative things”.

It may interest you: Surprise ‘El Retador’ with the judges for its second season

It was on August 14 that the second season of El Retador began, which has established itself as one of Televisa’s favorite programs.

Let’s remember that this reality show faces various celebrities, who must meet various challenges, to demonstrate their talent in singing, dancing and imitation.

The grand prize for the most outstanding participant of “The Challenger” will be 3 million pesos and Arath of the Tower is one of the most prominent participants.