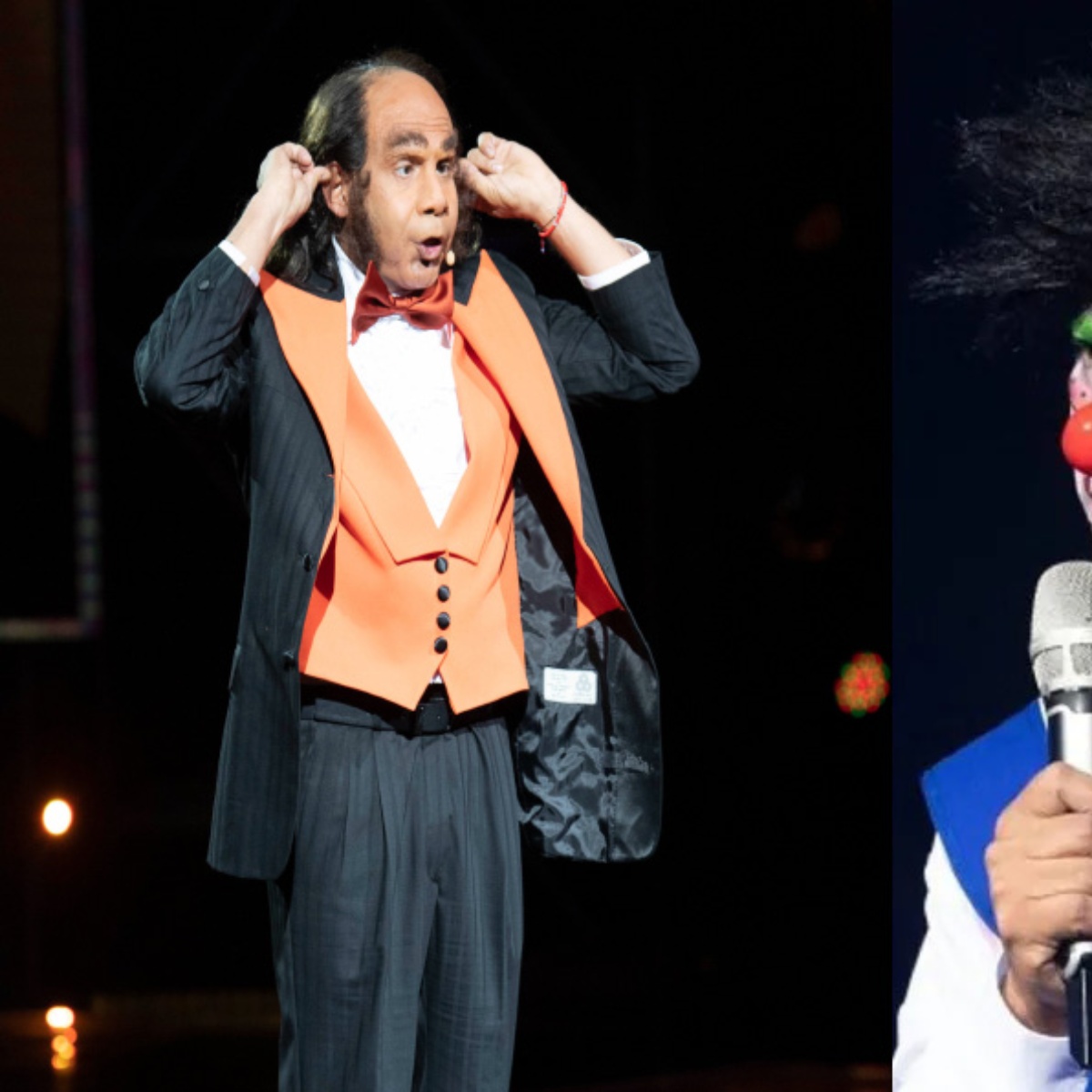 Until now, Arath de la Torre has not been a saint of Internet users’ devotion, and now even less so, after the embarrassing moment he produced for a participant of ‘El Retador.’

And it is that the “Imitation Champion” would have received apologies from the Chuponcito impersonator. However, after accepting them, he humiliated him by saying, “don’t mess with me.”

In addition, the harsh criticism of Arath for his role in “El Retador” would have reached his ears. However, he ignores it and asks not to fall into provocations.

What an uncomfortable moment that was experienced this Sunday in “El Retador” after Arath responded to a participant who would have branded it as a fraud in networks.

It all started when Pierre David appeared on stage and apologized to Arath:

“Information reaches us differently than it comes out, so I come to that with all my love and humility. I come to tell you that I admire you,” said Pierre.

“Just one thing, when I lost, hugged you, congratulated you, and put on the networks that you are a badass, a mop that you did well. I apologize, but I ask you not to do that again. I give you advice: do not spit up,” he attacked Arath de la Torre.

Followed by this, Arath launched the comment that is turning on the networks today:

As expected, Internet users went against the comedian, who has repeatedly been singled out for being arrogant and conceited.

It may interest you: Is Arath de la Torre about to divorce? They assure for alleged infidelity.

The charismatic impersonator of Chuponcito is brought to life by the comedian Pierre David Sansores who, originally from Mérida, Yucatán, has already participated in various Televisa projects.

His rise to fame came when years ago, he was a finalist on the reality show “Parodiando,” where his imitations of Mario Domm, Armando Manzanero, and Vicente Fernández stole the laughter of the public.

Pierre David currently resides in his native Mérida, where, among other things, he offers his talent for parties and events, imitating great artists from Mexico and the entertainment world.