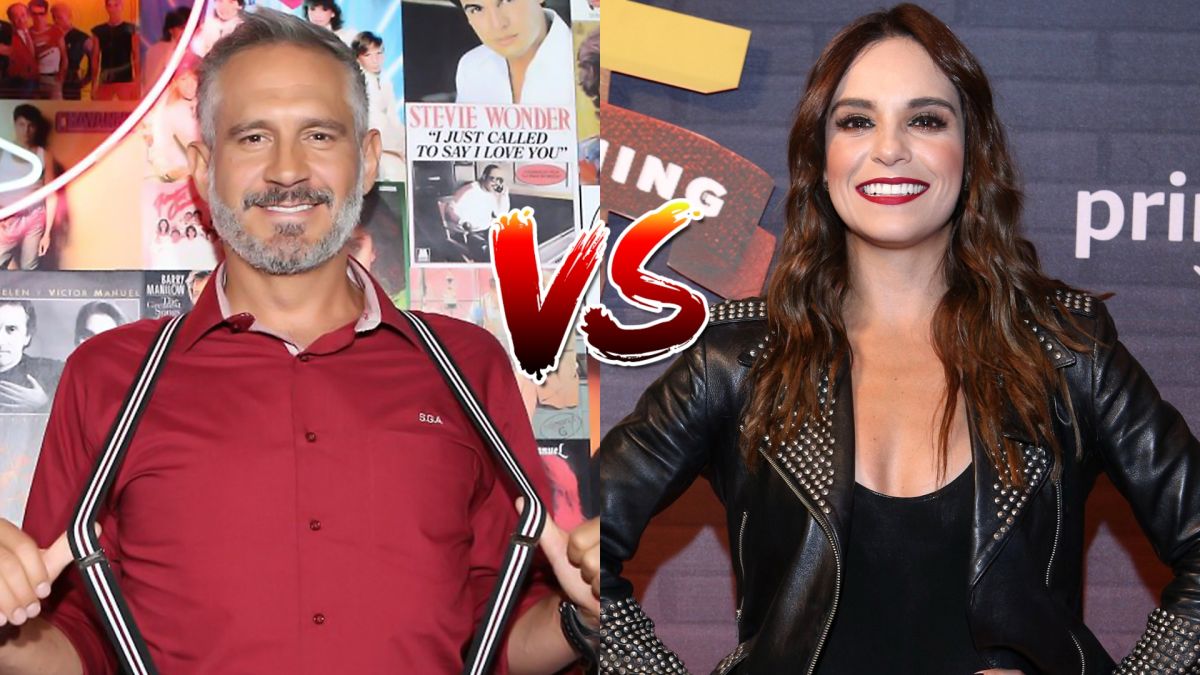 Every year the “Hoy” program makes certain changes to refresh the format, and for this 2022 it seemed that the quarrels, some conflicts and especially scandals had been left behind, but apparently it has not been like that, because starting the year the humiliations between colleagues began again, as was the recent case that they carried out Arath of the Tower Y Tania Rincon.

In 2022, the most famous morning of Hispanic entertainment, it will not undergo major changes in its leadership as figures such as Galilea Montijo, Andrea Legarreta, Raúl “Negro” Araiza, Arath de la Torre, Tania Rincón, Andrea Escalona and Paul Stanley will continue as part of the cast.

But nevertheless, The spotlights were turned on after one of the stellar presenters made a strong comment against one of his companions, who moments before suffered a spectacular fall that did not go unnoticed by anyone.

This Tuesday, January 11, the hosts of the program “Hoy” starred in a fun competition in the section “Pásale al pizarrón”; however, not everything went as expected.

During the second round, Tania Rincón and Andrea Escalona had an intense competition that ended with the first one lying on the ground, which immediately sparked speculation about a possible bad relationship.

It turns out that the Televisa conductors arrived at the base at the same time to touch the button, but Andrea Escalona unintentionally pushed Tania Rincón, who immediately hit the ground.

After helping her and knowing that she was in good health, Arath de la Torre, the section’s driver, assured that Tania Rincón made a fool of herself in her fall, sparking more controversy about the situation.

Given this, The former host of Venga La Alegría said that she did not make a fool of herself because it was an accidental fall. The other drivers began to laugh and assured that it was part of the game, but this caused the atmosphere on the San Ángel set to tense for a moment.

This only adds to what Rincón experienced last week when during another of the dynamics she decided to leave the set for a few minutes, as she was branded a cheater and the production was in charge of showing the alleged deception of the driver, something that has been become recurring in this project.