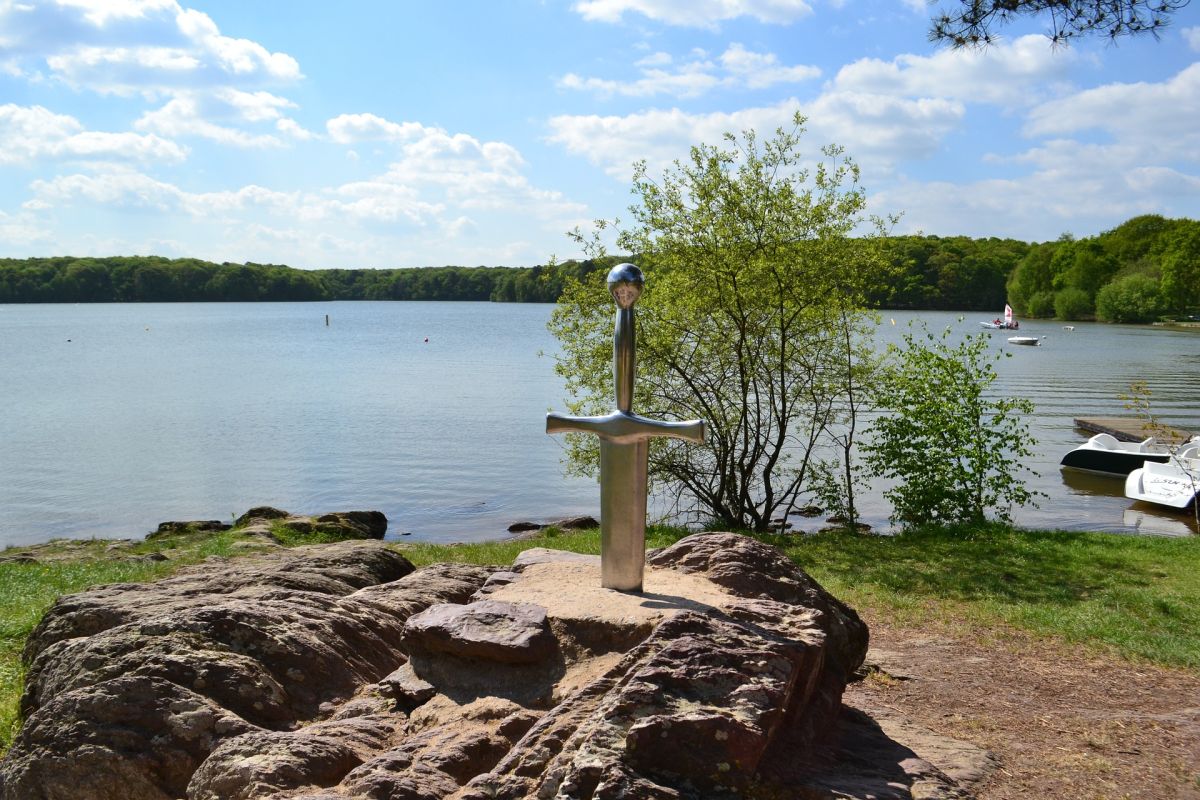 Archaeologists from the University of Manchester have first begun an excavation of a 5,000-year-old tomb in the Herefordshire region linked to King Arthur.where the legendary king is said to have defeated a giant.

English Heritage, which deals with Arthur’s Stone at Dorstone in the Golden Valley, said university archaeologists will carry out the first excavation at the site.

According to the organization, the excavation will consist of removing the grass to uncover and record the most delicate archaeological remains, adding that it will work in collaboration with the University of Manchester.

“Arthur’s Stone is one of the most important Stone Age monuments in the country, and this dig offers a truly rare and exciting opportunity for the public to come see archeology in action,” said Ginny Slade, Director of Volunteers. of English Heritage, according to a press release from the University of Manchester.

“Our team of wonderful volunteers will be on hand to explain the latest findings as they occur; We ask people to book in advance to make sure everyone has a chance to enjoy this great opportunity,” he added.

Arthur’s Stone (Arthur’s Stone) is a Neolithic chambered tomb that has never been excavated before.but English Heritage says similar examples have been found in the same region containing incomplete skeletal remains of a number of people, along with flint flakes, arrowheads and pottery.

Today, only the large stones of the inner chamber remain, although they were once covered by a long mound of earth. Its original size and shape remain a mystery.

Like many prehistoric monuments in the west of England and Wales, this tomb has been linked to King Arthur since before the 13th century. According to legend, it was here that Arthur killed a giant who left the impression of his elbows on one of the stones as he fell.

More recently, author CS Lewis is believed to have drawn inspiration from the area when creating his fictional world of Narnia, with Arthur’s Stone as the inspiration for the stone table on which Aslan the lion sacrifices himself in “The Lion, the Witch”. and the cupboard.”

Last year an excavation was carried out in the field to the south, which was found to extend to the area south of the burial chamber, outside the custody area.

The chamber is made up of nine standing stones, with a huge capstone, estimated to weigh more than 25 tons.

It was accessed from the side of the hedge mound, through the right-angled passage, according to the English Heritage website.

There is an isolated stone that was probably part of a false entrance, perhaps providing a visual focus for ceremonies.

Also read:
Thousands of frog bones discovered in strange archaeological find in UK
76-million-year-old dinosaur skeleton to be auctioned in New York
· Muslims and Christians in medieval Italy abused a Jewish woman to extort money from her, historian discovers