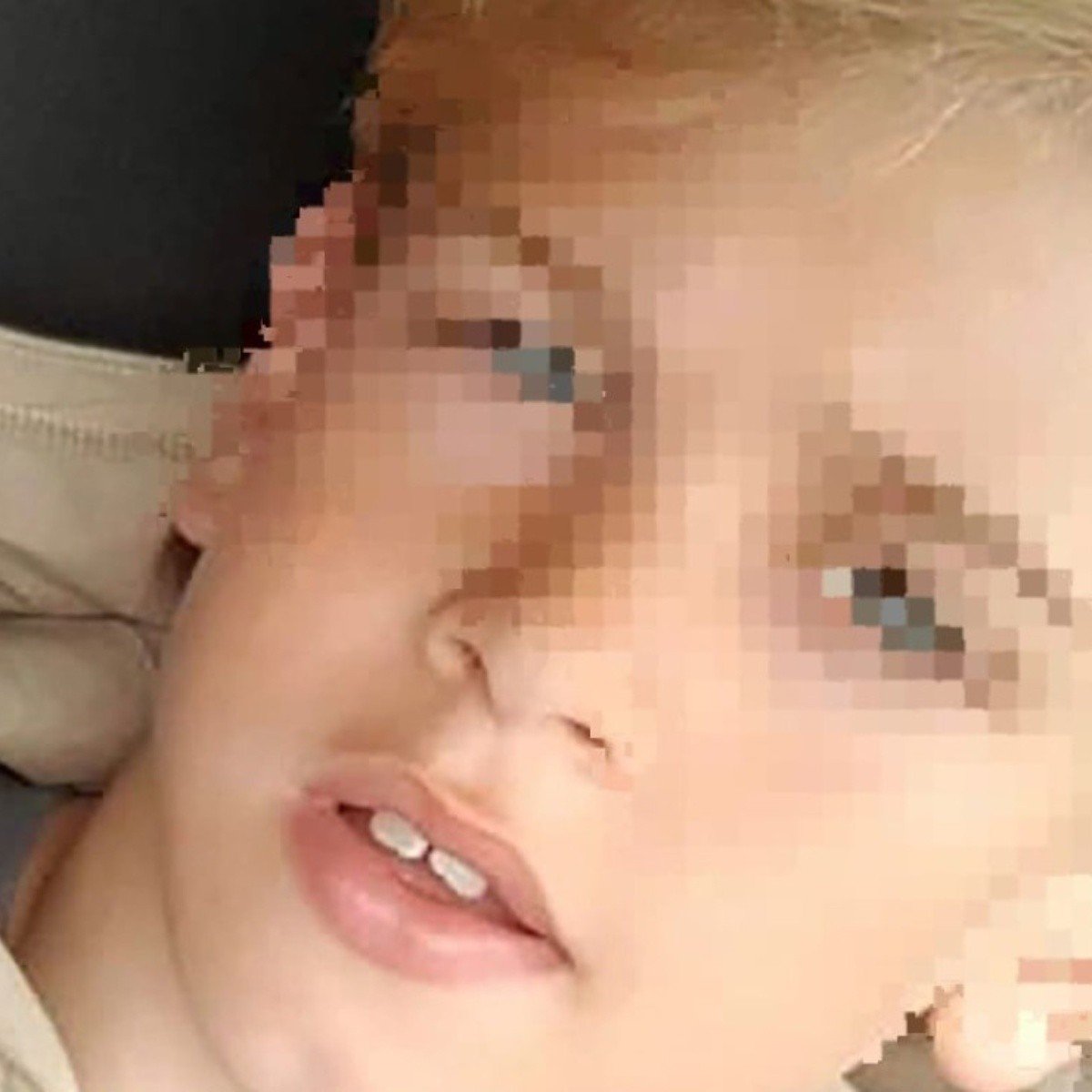 London England.- With only 12 years of age, Archie Battersbee, faced the most difficult battle in his short life, but unfortunately he lost it this Saturday with the disconnection of the assisted breathing machine that kept his heart beating since he went into a coma last April.

The minor ends up in these conditions after allegedly practiced a dangerous breath-hold test, the so-called ‘blackout challenge’ circulating on the social networks.

The boy’s mother, Hollie Dance, stated that she discovered her unconscious son at home, with a rope near his head. the afternoon of April 7, for which he was transferred by ambulance to the local hospital in Southend, in the east of England, and later to the British capital.

According to the doctors, Archie suffered irreversible brain injuries and the entire time he was in the hospital, his mother and other family members fought against the medical and judicial authorities to prolong her son’s life and prevent a planned death.

However, the legal route was exhausted last Friday, August 5, after a hard and accelerated process of multiple resources and appeals, which jumped from the English family court, to the British Supreme Court and to the European Court of Human Rights. The United Nations Committee for the Disabled also intervened in an effort ultimately to no avail for Archie’s relatives.

“All legal routes have been exhausted. The family is devastated,” a spokesman confirmed.

Before the procedure, Archie’s parents, Dance and Paul Battersbee, his brothers and brothers-in-law, said goodbye to the little boy at the London hospital. In the meantime, Groups of young and old gathered for a vigil outside the compound of this historic clinical center in the east of the capital.

The tragic case has renewed the debate on the child protection system when the relationship and trust between the family and medical experts is broken, as has happened in this instance.

Decision-making is then at the mercy of the judges and, on this occasion, the sentences handed down have gone against the will of Archie’s parents.

“As a mother, I want to know that I have done everything in my power for my child,” the despondent woman told the media before saying goodbye to her young son.