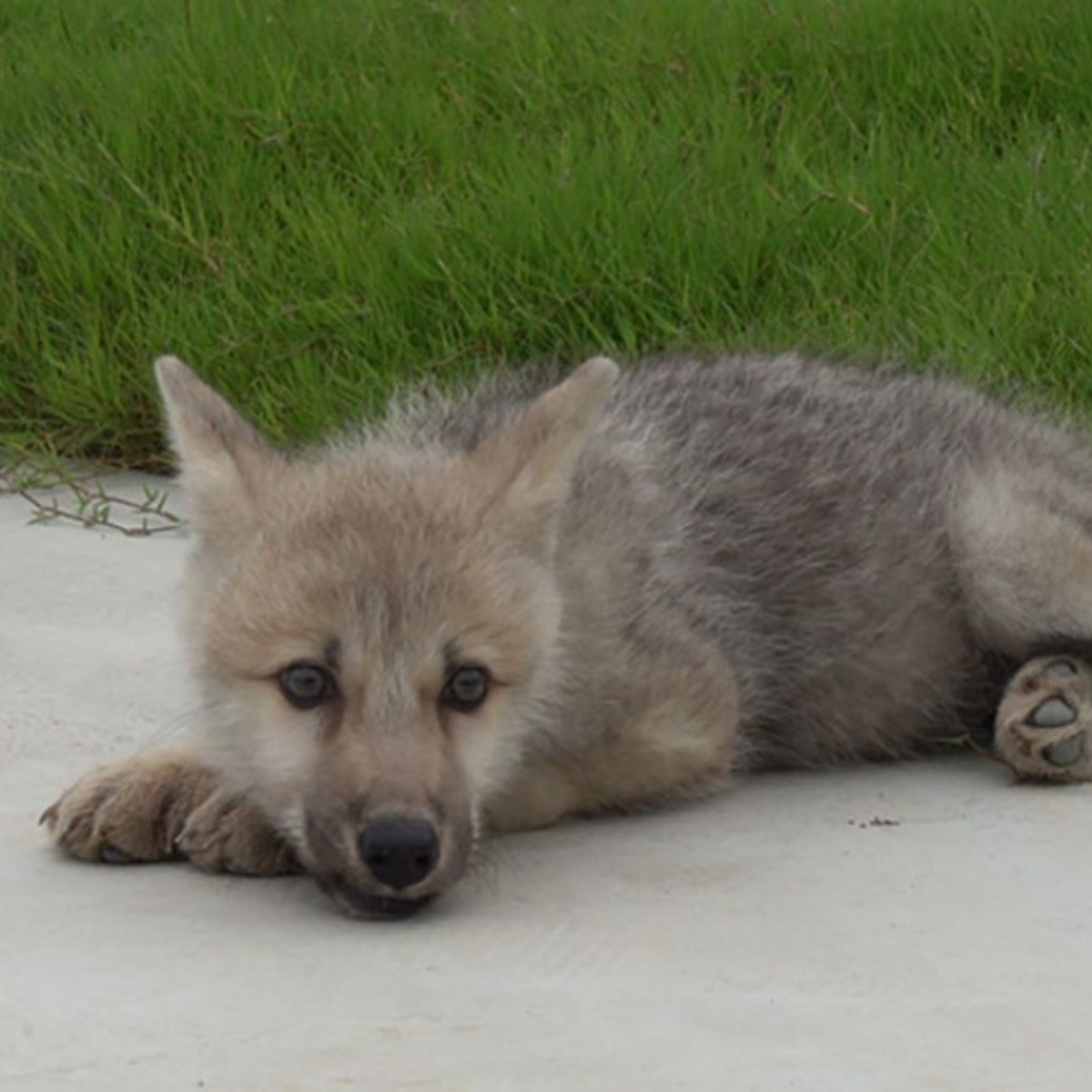 The first cloned arctic wolf born the month of June after an artificial fertilization process in a dog that had the arctic wolf named Maya.

The she-wolf’s chances of life are ten years or more due to her good health. Even so, it will be kept with meticulous care to keep one of the last specimens alive.

Cloning was responsible for Sinogene Biotechnologya Chinese company specialized in cloning animals such as dogs, cats and horses.

This was the first cloning of the arctic wolf

Chinese biotechnologists clone an arctic wolf for the first time

As we mentioned before in American Post NewsIn the month of June, the first cloning of the arctic wolf officially took place thanks to the company Sinogene Biotechnology.

In order to create the wolf, skin cells were obtained from a wild arctic wolf from Canada who died in 2021 at the age of 17. The oocyte belonged to a dog with no specific breed.

Fertilization took place in the womb of a beagle bitch where 85 embryos out of 137 that were created and only one worked.

“After two years of efforts, the arctic wolf was successfully cloned. It is the first case of its kind in the world.”

These were the words of the CEO of Sinogene Biotechnology before the great announcement that alleviated the concern of the extinction of the arctic wolf.

It may interest you: Mexican wolves are born in CDMX; they are extinct in the wild

What is the habitat of the arctic wolf?

The arctic wolf lives in the coldest regions of the earth, being the arctics of Canada. This type of wolf belongs to the polar wolves or also called white wolves due to their type of fur.

Currently this type of wolf is in danger of extinction due to hunting activities and food shortages.