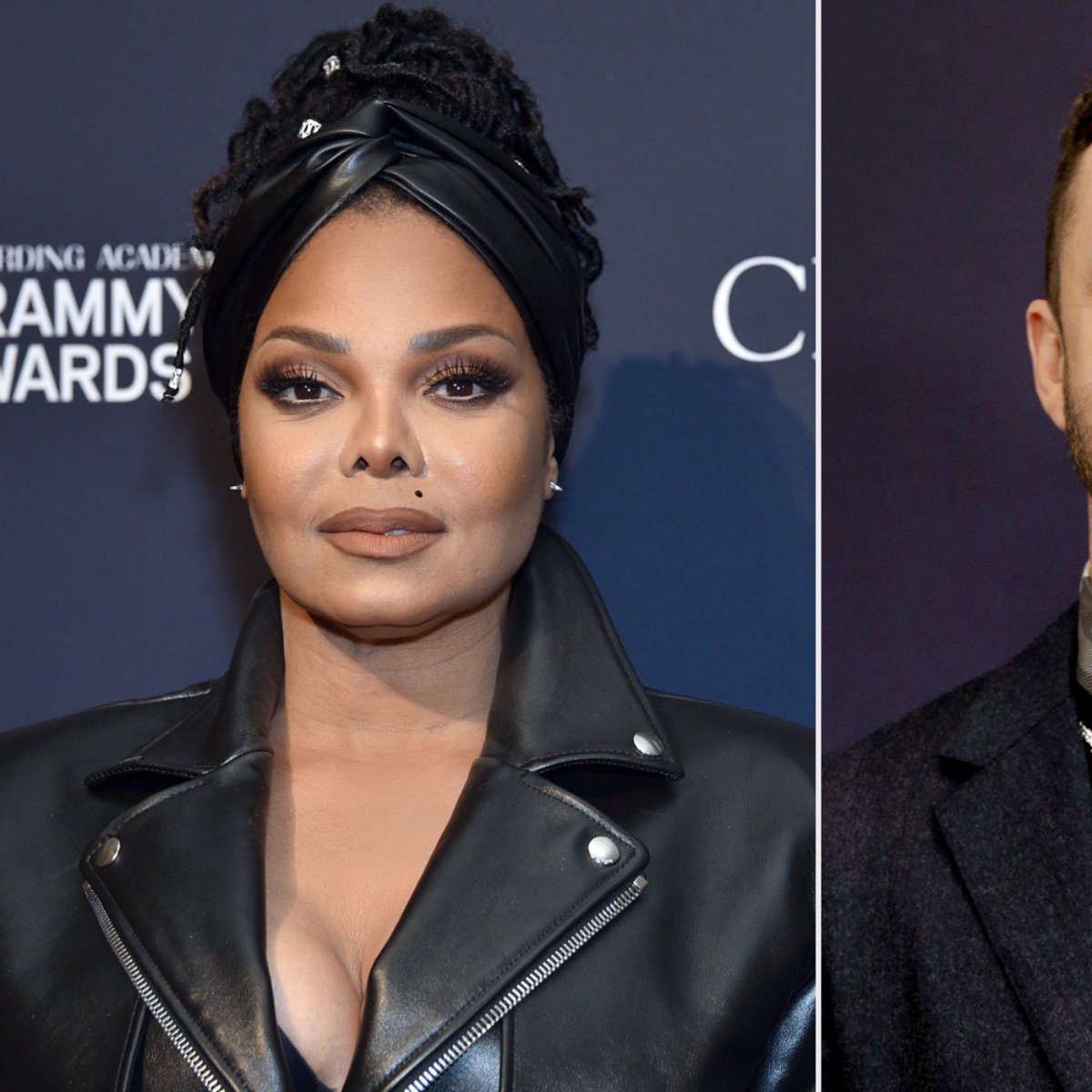 Janet Jackson says that she and Justin Timberlake are “very good friends” after their famous “wardrobe malfunction” during the halftime show of the superbowl in 2004.

“Honestly, this whole thing was blown out of proportion,” the 55-year-old singer said of the incident during her Lifetime/A&E documentary. “And of course it was an accident that shouldn’t have happened, but everyone is looking for someone to blame and that has to stop,” he continued.

“Justin and I are very good friends and will always be very good friends.” Singer Janet Jackson added that she spoke to Timberlake, 40, “just a few days ago.” “He and I have moved on and it’s time for everyone else to do the same,” he said.

Janet Jackson and Justin Timberlake at the Super Bowl

Jackson and Timberlake shocked the world in 2004 when they performed at halftime for Super Bowl XXXVIII. Jackson’s chest was exposed to millions of viewers when Timberlake accidentally ripped off part of her top while performing his hit “Rock Your Body” and sang, “I’ll have you naked by the end of this song.”

Sources close to Michael Jackson’s sister say the singer shot the video about her friendship with Timberlake last week as a last-minute addition to the Janet Jackson documentary revealing who was responsible for the 2004 Super Bowl “incident.”

The “All For You” singer also addressed the mishap earlier this month in an interview with Allure. “What’s really important is getting back to that foundation. Not just family, but God. That’s what really got me going,” she explained. “It’s hard for me to talk about that moment.”

Did Timberlake apologize to Jackson for the incident?

At the time, viewers criticized Timberlake for the way he handled the Super Bowl scandal, along with his much-publicized split from Spears in 2002.

“I am deeply sorry for the times in my life when my actions contributed to the problem, when I spoke out of turn or did not speak for what was right. I understand that I fell short in these moments and many others and benefited from a system that condones misogyny and racism,” their statement read in part.

“I specifically want to apologize to Britney Spears and Janet Jackson, both individually, because I care and respect these women and know I failed. I also feel compelled to respond, in part, because everyone involved deserves better and more importantly, because this is a larger conversation that I wholeheartedly want to be a part of and grow from.”