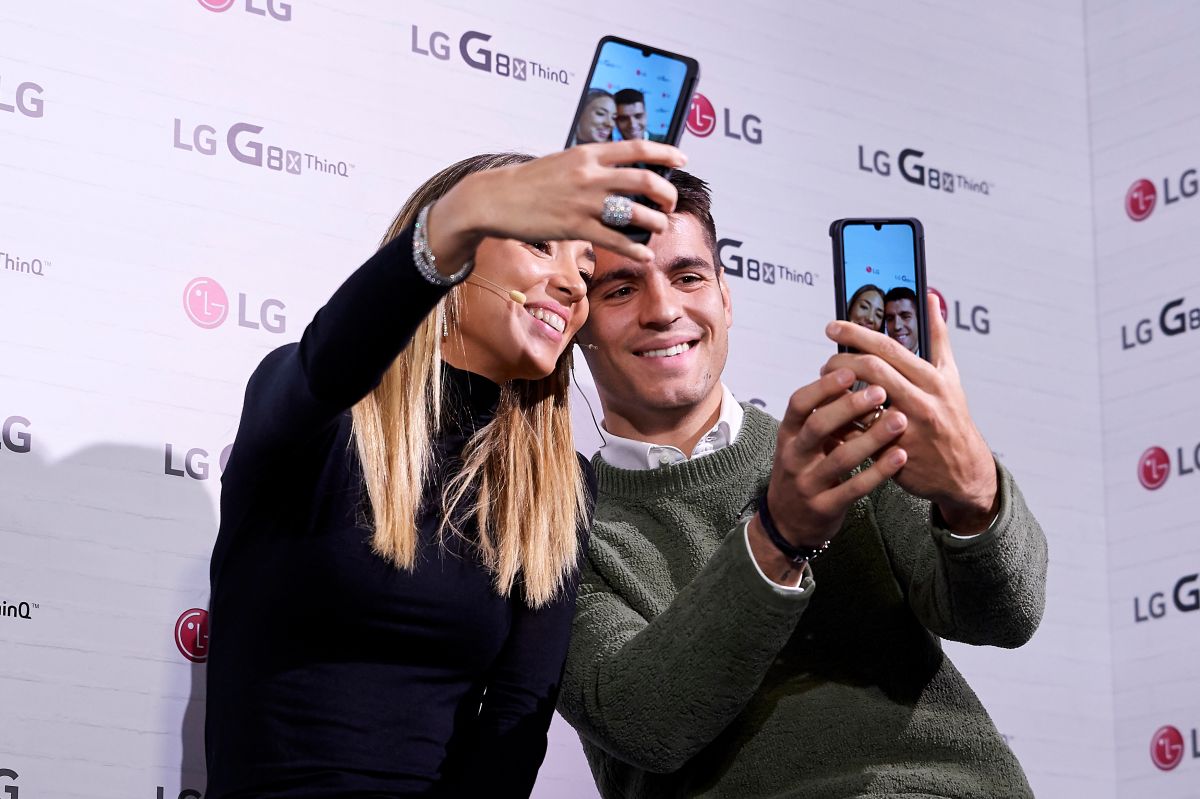 Just a few days after celebrating their fifth wedding anniversary in style and baptizing their three children in Venice, Alvaro Morata and Alice Campello They surprised their followers last weekend with the announcement that they are expecting their fourth child. Since then, everything has been congratulations for the marriage in their social networkswhere some friends and fans also made clear their desire that the next creature break male dominance in your home.

“Who wants a girl? Congratulations, couple! directed by the Taiwanese artist Victor Chou, friend of the two lovers, in a comment board full of exclamations and celebratory emoticons. Today the family enjoy a well deserved vacation on the Italian coast, but a question that becomes more important after the news of the influencer’s pregnancy also resurfaces: from now on, where will this lovely large family live?

After two consecutive seasons of idyllic life in Turin, the transfer of the footballer to Juventus expired definitely. Unless things change a lot, Álvaro, Alice and their three offspring, not yet including the one that is in the process of gestation, they will have to move back to Madrid for the athlete to return to the discipline of his home club, Atlético de Madrid.

Regardless of the fact that the couple lives on horseback between the two countries, Alice has always made it clear that her desire is to have your main residence in your country of origin, as has happened so far. The gossips of the football market already speculated at the time with the important role that the also model would have played in the last professional decisions of her boy, who until just a few days ago trusted that Juventus would finally pay the $36.5 million dollars that the Athletic asked for him to officially become a ‘bianconero’ player: much to his regret, that operation has not taken place.

You can also read:
– It was not for infidelity: What is the real reason why Gerard Piqué and Shakira separated?
– Juan Cuadrado and Álvaro Morata apologize for making Leonardo Bonucci’s nude go viral
– Captain of Atlético Madrid explodes against Courtois: “You have to remember where you come from”