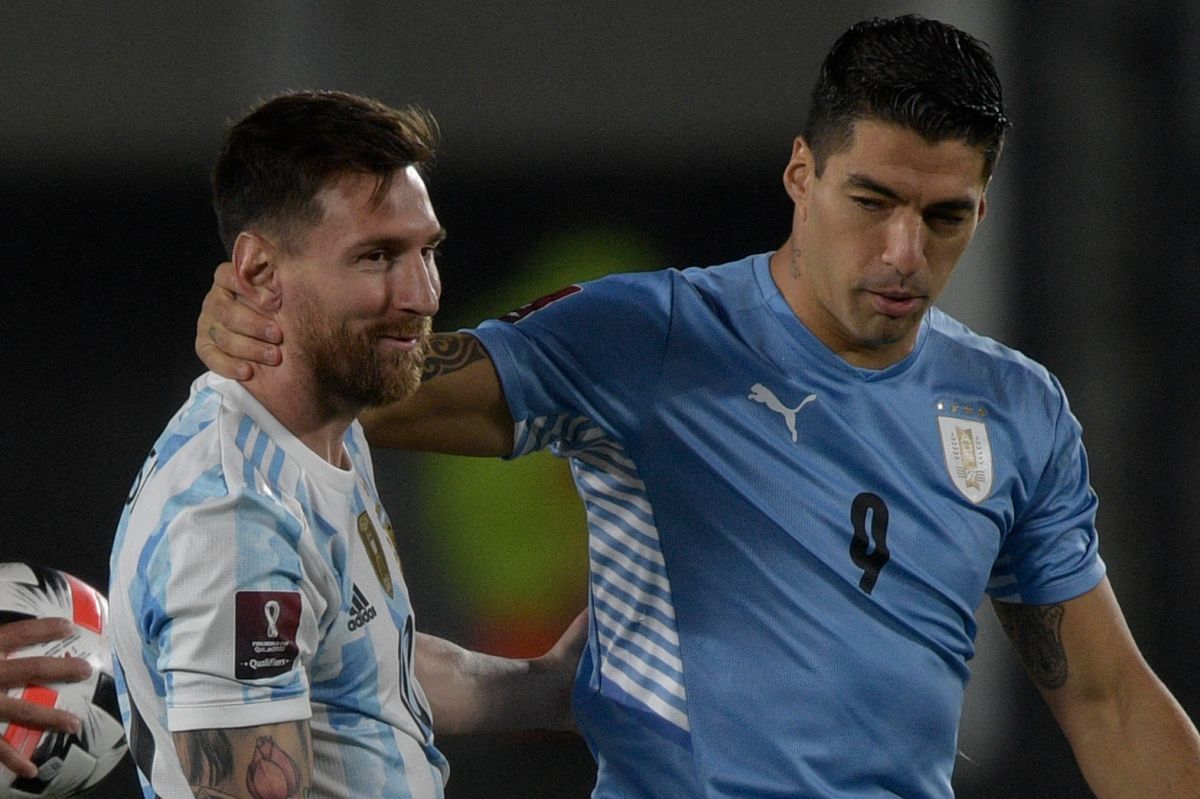 The last weeks for Luis Suárez and Lionel Messi have been pure relaxation. While the Argentine was with his family in Barcelona, ​​the Uruguayan did the same with his partner, but Now that both coincided in Spain, Suárez decided to play a practical joke on Messi.

During their stay on the Iberian island of Ibiza, Suárez and Messi are enjoying the paradisiacal beaches of the region but apparently the PSG player was quite tired, so he decided to take a nap without knowing what it was going to be disturbed by the forward.

While Messi slept quietly wrapped up, Suárez approached him and took a photo of him to publish it on social networkswith a curious accompanying message.

“Are you sleepy, daddy? It’s 6:09 pm, go crazy“, Was the text that accompanied the photograph of Messi, along with several emoticons of laughing faces.

So far, PSG’s 30th has not decided to “take revenge” but due to the friendship that characterizes them, it is likely that the player from the Albiceleste will respond.

It was precisely this union that made it possible for both of them to enjoy vacations with their wives and the family of Cesc Fábregas and later celebrate Messi’s birthday; all coincided in the FC Barcelona.