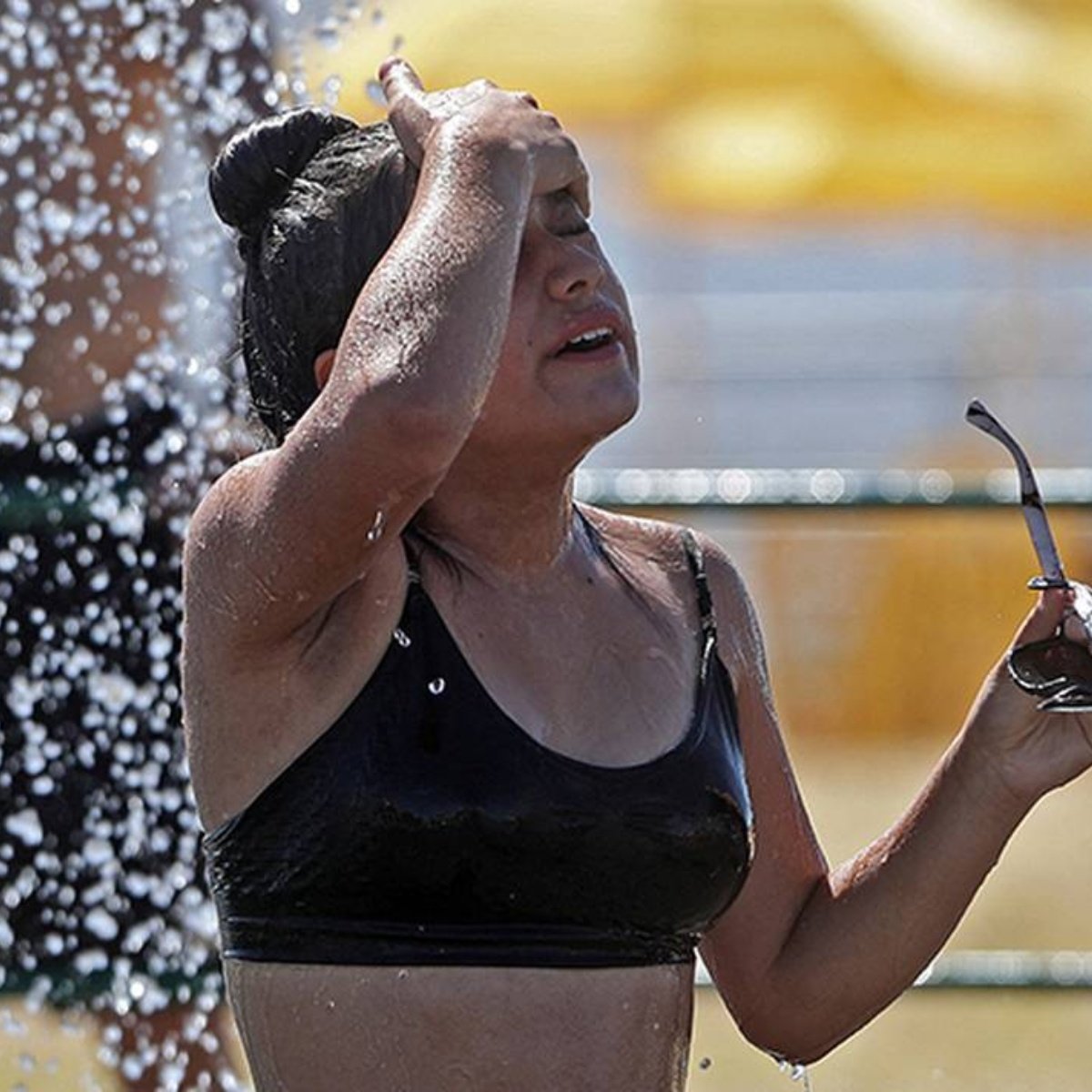 AmericanPost.News made you known a few days ago that Argentina is being whipped by a strong heat wave, which has caused historically high temperatures throughout the country. It has even been reported that last Tuesday, January 11, he became for a moment the hottest place in the world.

With temperatures of up to 45°C, the inhabitants of the South American country have had to take extreme precautions to avoid being victims of heat. According to local reports, five provinces are on red alert for this reason: Catamarca, La Rioja, San Juan, Mendoza and La Pampa.

Similarly, the World Meteorological Organization ensures that high temperatures are causing severe effects on health, energy supply, water, agriculture and other activities in the country. However, the heat wave is expected to end next Sunday the 16th, the day on which there will be some intermittent rains.

As we mentioned before, the record heat wave has wreaked havoc on the Argentine people and proof of this is Charles Ferrara, a journalist who became viral in social networks because passed out in front of the cameras in the city of Buenos Aires.

His fainting caused concern among the public and users of social networks, but his television colleagues announced that the reporter was already recovered and that his fainting had occurred due to the strong heat wave that affects the Argentine country.

What is the maximum temperature recorded in Argentina?

The highest temperature recorded in Argentina was 49.1 ° C and dates from January 2, 1920. It should be noted that the Weatherspark site states that during the course of the year, the temperature of that country ranges from 8°C to 28°C and it rarely drops below 4°C or rises above 32°C, which is why it alarms current temperatures.