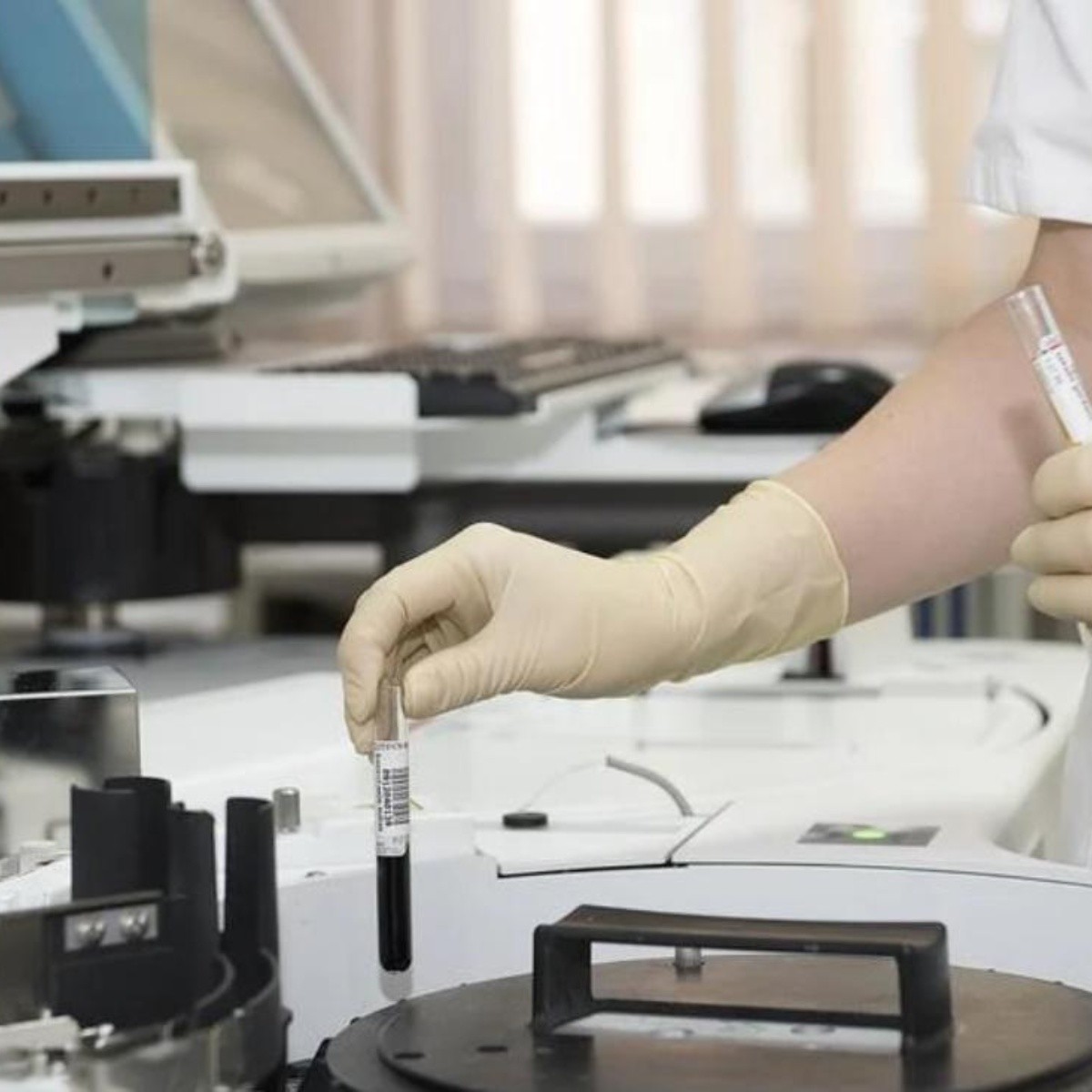 Buenos Aires.- The Ministry of Health of Argentina confirmed this Friday the first case of monkeypox in the country and indicated that a suspicious case is being studied in a “resident in Spain who is visiting”, with no link to the first patient.

“The result of the PCR amplification reaction of the case in question is positive, in turn, sequencing yielded a high percentage of homology with sequences from the West African clade,” the health portfolio reported in a statement.

The confirmed case, which was already reported as a suspect last Sunday, corresponds to a man who resides in the province of Buenos Aireswho was recently in Spain and presented symptoms compatible with the disease.

According to the ministry, the confirmation was produced through a second study under the Sanger method, which showed a high percentage of homology with “Monkeypox” sequences of the West African clade.

“Similar to all those that are being found in new cases of monkeypox around the world”, they added in the note.

According to the official note, the patient is in good health and with symptomatic treatment and his close contacts with clinical and epidemiological control without presenting symptoms at the moment.

Regarding the case suspected of being monkeypox -disease of which at least 200 cases have been recorded in non-endemic countries so far-, the patient has no link with the first case and has ulcerative lesions with no other associated symptoms.

The Health portfolio indicated that the person, a resident of Spain, arrived in Argentina on May 25 and his symptoms began the next day.

“The patient is in good general condition, isolated, and receiving symptomatic treatment. His close contacts are under strict clinical and epidemiological follow-up, all of them being asymptomatic to date, ”they explained in the statement.


Between fans of Atlas and Don Chava there is love, faith, perseverance, a new baton… and even a full belly