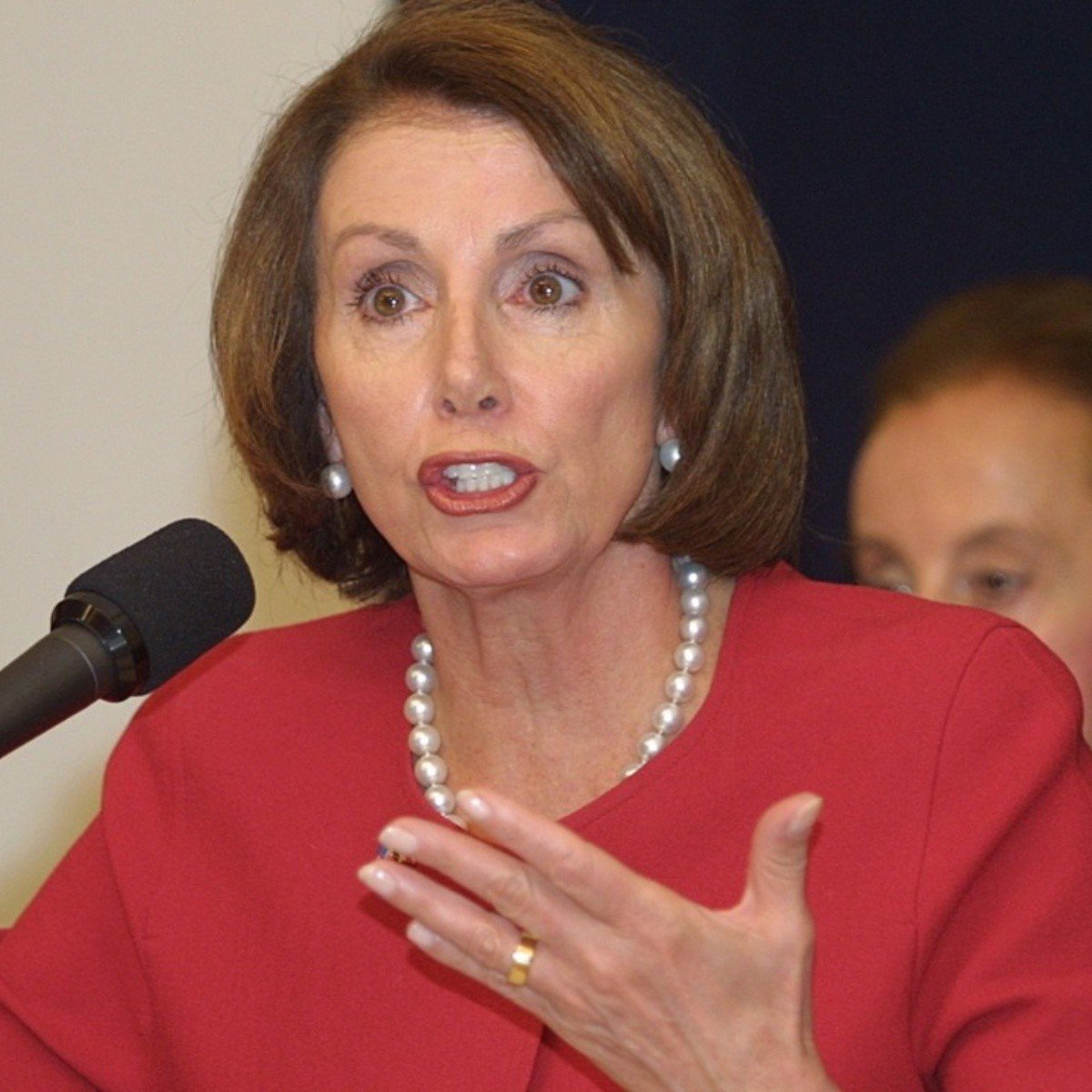 Buenos Aires, Argentina.- The Communist Party of Argentina (PCA) condemned the visit to the Chinese region of Taiwan made by Nancy Pelosi, Speaker of the United States House of Representatives.

The PCA said through its International Relations Commission that “the provocation that has occurred is very serious and confirms the aggressiveness of the Anglo-Saxon empire in frank decline and It has to be a wake-up call to all the governments and peoples of the world so that they react by opposing these provocations”.

The PCA stressed that Pelosi’s visit shows “the stubbornness of the leaders who make and direct US policy in upholding the status quo of a unipolar world,” adding that the visit ignores the three joint China-US communiqués. USA and the one China principle.

The PCA also stated in its statement that “it is no longer possible to tolerate that one country imposes conditions on the rest based on arrogance” and called on “political parties, unions and social organizations” in Argentina to speak out against “this new violation of international law and world peace” promoted by the United States.

The Argentine political party stressed that “only with collaboration and solidarity will we find a solution to the common problems that humanity faces today, not with provocations and incitement to violence.”