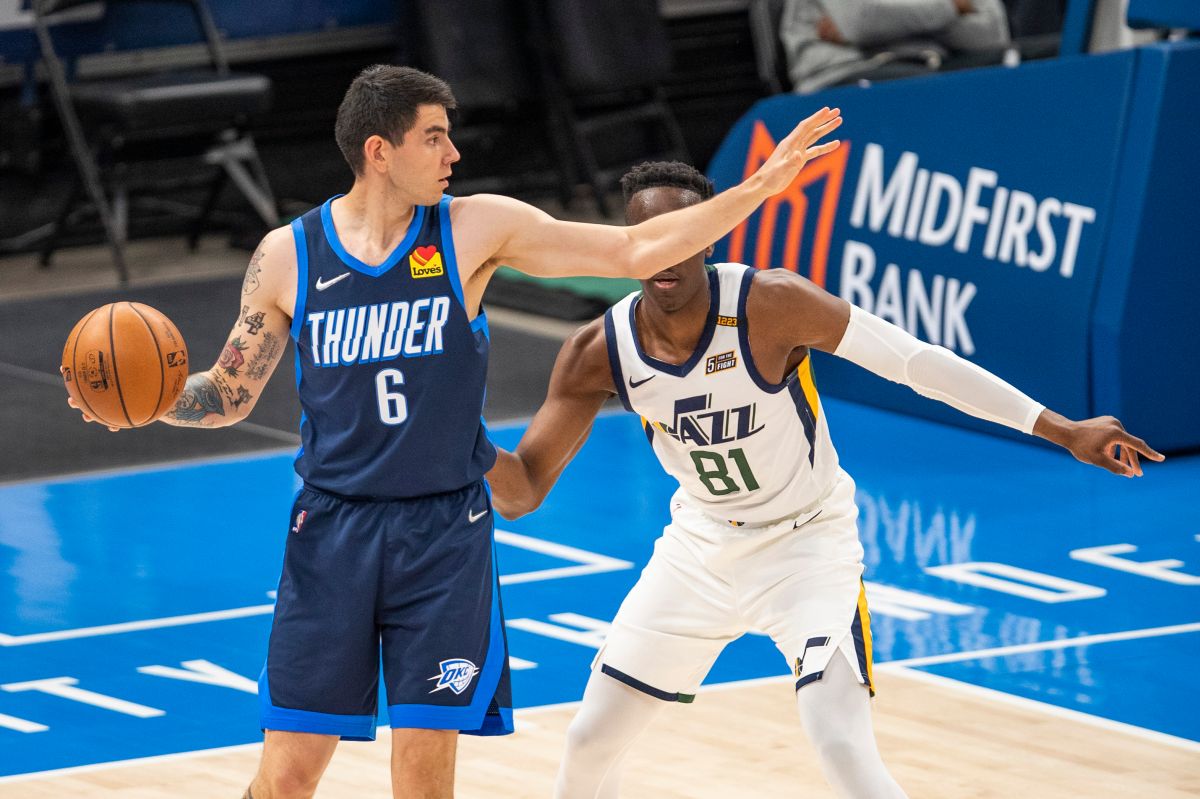 Adrian Wojnarowski, one of the journalists with the best sources within the NBA, assured on ESPN that The Thunder get with this transfer to Oni in addition to a second round of the 2028 draftAlthough his intention is to later cut Oni to have a free space in the template.

For its part, the Jazz would save money with this transfer and they would also have a slot available in the squad for other additions.

Wojnarowski explained that lThe Thunder also dispensed with the Deck to fit all the pieces of this operation.

For now, neither the Thunder nor the Jazz have officially confirmed this move which has also been reported by other media such as The Athletic portal or The Oklahoman newspaper.

Deck’s departure from Real Madrid to the Oklahoma City Thunder was surrounded by controversy because it happened in the middle of the season in Spain and with the Euroleague in its decisive phase.

Deck played 10 games in the final part of last NBA regular season in which he averaged 8.4 points, 4 rebounds and 2.4 assists in 21.2 minutes per game.

But nevertheless, his presence decreased a lot this season, where he only participated in 7 matches in which he achieved 2.6 points, 0.9 rebounds and 0.7 assists in 7.9 minutes per game.

For the moment it is not known if Deck will seek luck on another NBA team or if he will abandon American basketball.

Read also:
– Tristan Thompson admitted that he was unfaithful to Khloé Kardashian after confirming that she is expecting a child with her personal trainer
– LeBron James wants to play with his son Bronny James before retiring as a professional