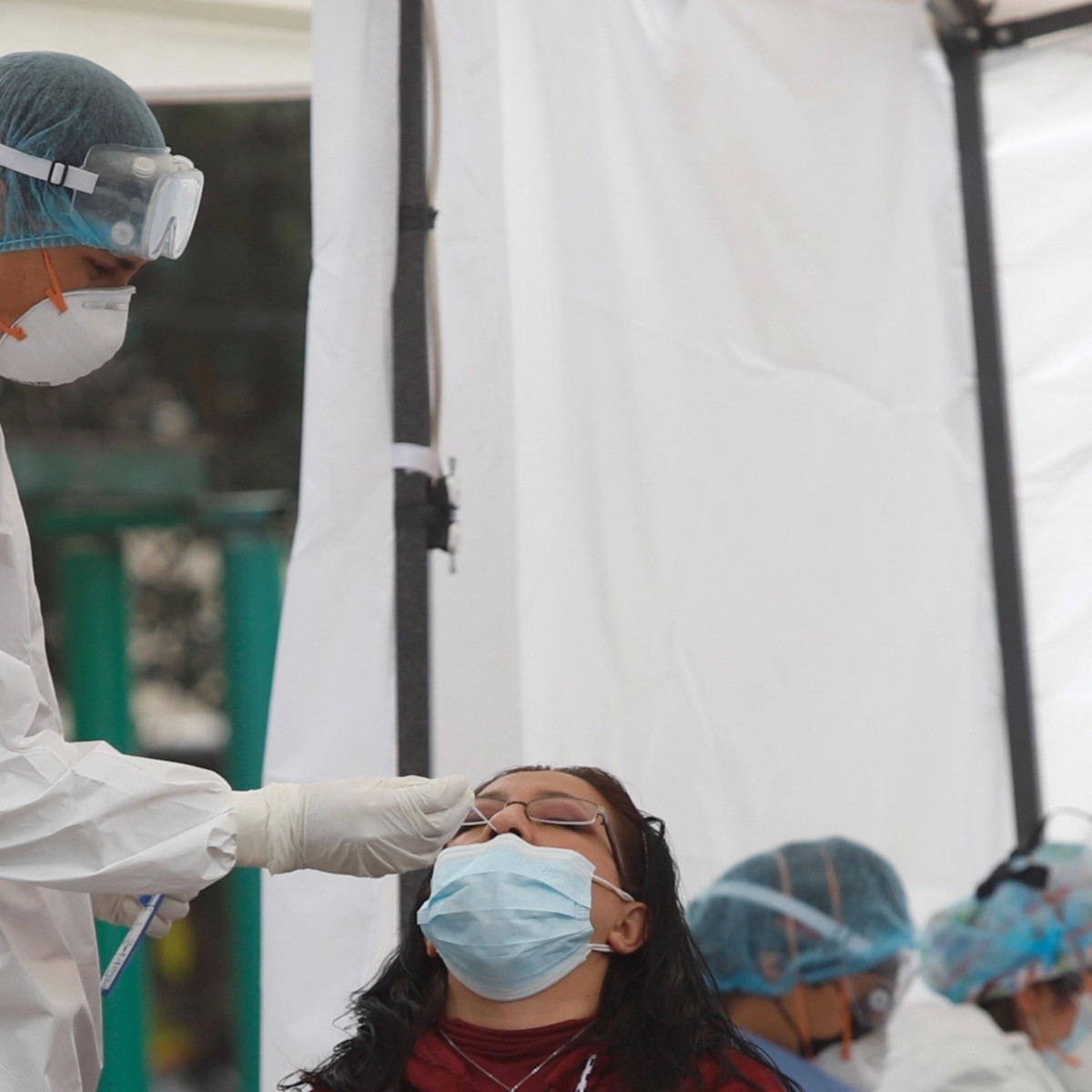 Buenos Aires.- The Government of Argentina issued today Saturday a series of recommendations to the population in the face of the growth of monkeypox casesor mono, a condition that has 37 confirmed infections in the South American country.

“In Argentina, at the moment, we have 37 confirmed cases, of which 70 percent became ill outside the country. 100 percent are men with an average age of 36 years,” Health Minister Carla Vizzotti said on Twitter.

The official stated that “the main preventive measure is to avoid skin-to-skin contact or through the mucous membranes (mouth, eyes, anogenital) with those who have the infection or have compatible symptoms even if they do not have a confirmed diagnosis”.

“The picture usually begins with fever, muscle pain and enlarged lymph nodes, but the most characteristic are the skin lesions, which can be few and can be seen in different ways. They appear more frequently on the face, hands, feet, genitals and anus,” said the head of the health portfolio.

Vizzotti explained that “monkeypox is generally a mild illness that resolves on its own in about three weeksalthough boys, girls, pregnant people and those with low defenses may have more compromised pictures”.

Among the recommendations, the Argentine Minister of Health said that If a person suffers from the disease, they should avoid “intercourse and petting or kissing until all the scabs from the lesions have fallen off. Don’t share glasses, clothes, sheets, towels, cutlery, plates, mate either.”

The official urged residents who may have been in contact with a case to pay “close attention to the appearance of symptoms and characteristic lesions in order to act in accordance with the recommendations. And if you detect them, go to a health center.” .

Since the international notification of the first cases of this disease in non-endemic countries, the Argentine Ministry of Health formed a work team to monitor the new event and generate specific recommendations for health teams and the population.