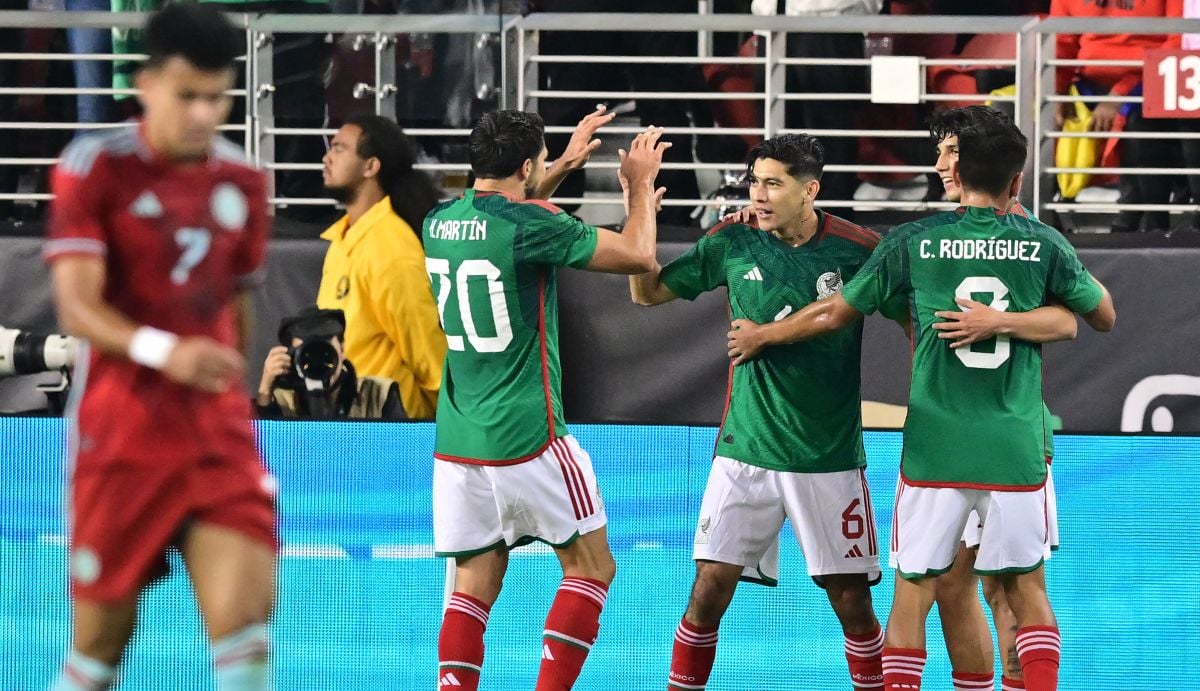 Argentina and Mexico will be group rivals in the Qatar 2022 World Cup, and given this reality, the microphone war has not stopped. This time an Argentine journalist described El Tri as a mockery and used Chavo del 8 to make fun of the Aztec team.

The communicator was Pablo Carrozza, who recommended that Tata Martino leave the team. The statements were made after Colombia’s comeback against the Mexican national team.

The words of Pablo Carrozza

Pablo Carrozza expressed himself with regrettable words that went straight to El Tri’s ego through his social networks.

“Mexico beat Colombia 2-0 and ended up losing 3-2. I don’t know what else to say about it. I ran out of “Chavo del 8″ jokes and completely lost my capacity for astonishment. They are an object of mockery for the whole soccer people. Get out of there urgently, Tata dear,” Carroza wrote on his Twitter account.

On the performance of Mexico

The team coached by Tata Martino won a victory and a draw on the last FIFA matchday. However, the environment is still delicate for both the coach and the players.

After being two goals behind Colombia, the outlook does not look encouraging. However, talent exists, and in soccer, anything is possible. Mexico will be facing Lionel Messi’s Argentina on November 26.