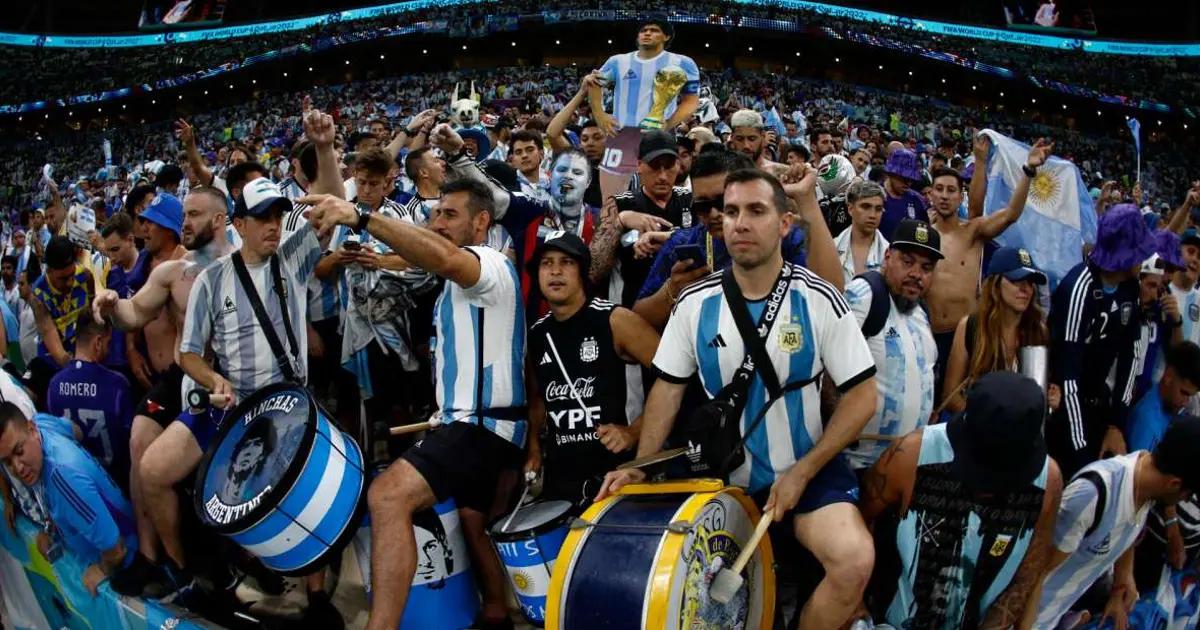 For the second time in the Qatar 2022 World Cup, the fans of Mexico and Argentina came to blows as a sign of their great rivalry.

A few days ago, Aztec and South American fans clashed in the streets of Qatar, but this time they did it in the stands of the Lusail Stadium, where the match between the two teams was being played.

The frustration of the Mexicans and the taunts of the Argentines after the 2-0 defeat caused tempers to flare, and the two fans clashed.

Videos of the beating between dozens of people in the stands have gone viral on social networks, while others try to separate them.

The brawl started after Lionel Messi scored the first goal of the match at minute 64′ of the game and intensified after the second goal, scored by Enzo Fernandez.

One of the videos shows how an Argentine fan was considerably injured after being hit in the face.