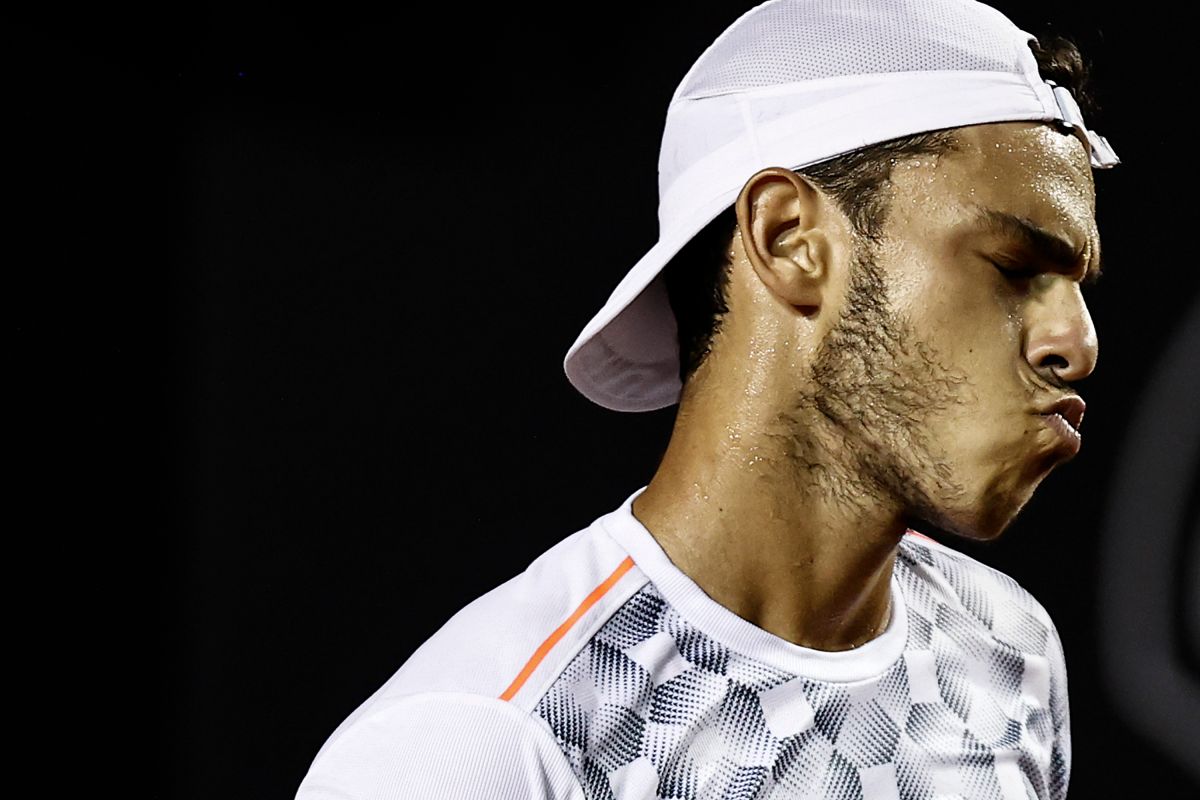 The Argentine tennis player Francisco Cerúndolo starred in the Roland Garros scandal in this 2022 season. The tennis player was arrested at dawn this Thursday for allegedly assaulting a taxi driver who denied him permission to board his vehicle.

The media in Paris, France, reported that Cerúndolo wanted to get into the taxi with four companions, which was impossible to do in the taxi vehicle. So after the taxi driver’s refusal, the Argentine slapped the driver, then the authorities arrived and arrested him.

Despite the first impressions, the Argentine dedicated a post on his social networks to explain to fans and others his version of what happened. The player pointed out that the taxi driver got scared after the players started talking in another language and started yelling at them and that he would call the police.

“The taxi driver told me that I should wait for him for 2 minutes that he was going to do something and he would come back. When he came back and saw that we were speaking another language, he kind of got scared and told us that in the end five weren’t, we asked him why, he got nervous and started yelling at us, treating us badly and said he was going to call the police,” he wrote on his twitter account.

“They took us to the police station… after corroborating the fact through the security cameras, they realized that nothing had happened” Cerúndolo clarified so that after the arrest he will not have any charge.

The Argentine tennis player fell in the first round of the Parisian tournament against the British Daniel Evans 7-6, 6-4, 6-4. The 23-year-old also lost in the doubles tournament on Wednesday night along with his compatriot Federico Coria against Ecuadorian Gonzalo Escobar and Ariel Behar by a score of 6-2, 6-4.

Rays pitcher is dismayed by massacre in Texas: “It’s a tragedy, I attended that school”

In the midst of its sale, Chelsea are chosen as the club with the best reputation of 2021