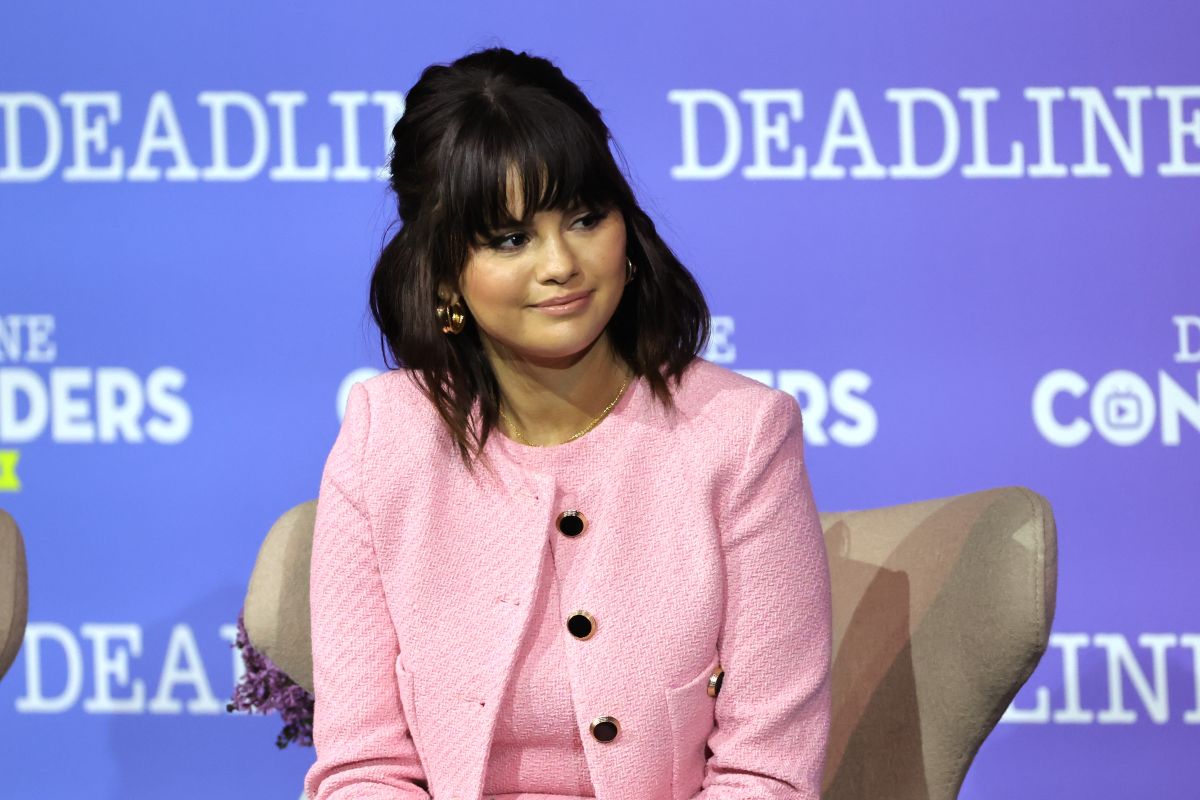 Ariana Grande, Miley Cyrus, Billie Eilish and Selena Gomez are part of the 160 young artists who have come together this Friday to defend the right to abortion in the United States against the plans of the Supreme Court to eliminate it.

They have done so in a full-page advertisement published in The New York Times, in which they condemn the foreseeable repeal of the 1973 ruling in the “Roe v. Wade” case, which would mean the end of abortion protection at the federal level. and that it would leave its regulation in the hands of each state.

According to a leaked draft this month, a majority of the Supreme Court judges are in favor of ending that precedent, although for now there is no final decision.

“The power to plan our own futures and control our own bodies depends on our ability to access sexual and reproductive health services, including abortion,” says the message posted by artists and influencers.

The decision of the Supreme Court, they emphasize, would steal that power from a whole new generation, so all of them who agree not to give up.

The announcement is part of a campaign promoted by the non-profit organization Planned Parenthood (Planned Parenthood), which operates the largest network of reproductive health clinics in the United States and which this Saturday called for a day of action in which it is expected Demonstrations and acts of support for the right to abortion throughout the country.