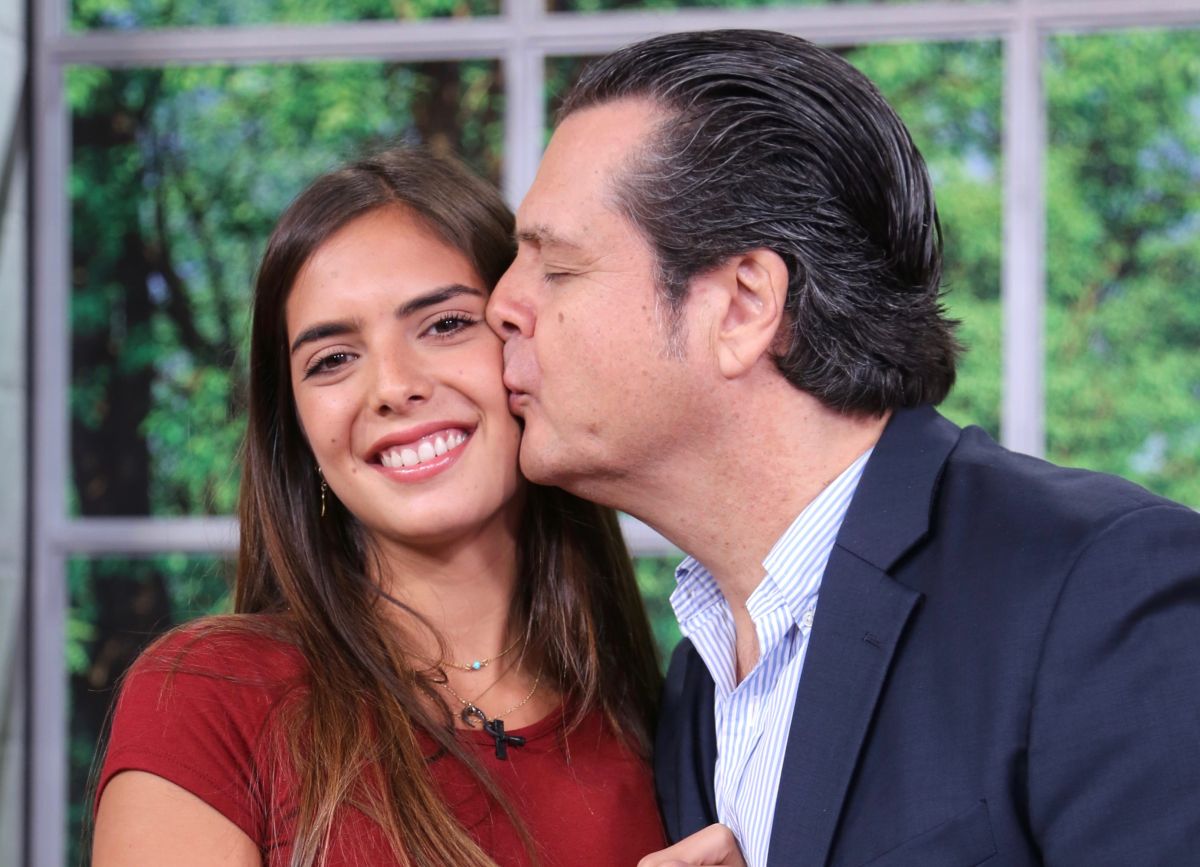 Mary Levy, eldest daughter of the late actress Mariana levyHe has had to face a series of accusations since he began to share photographs of his completely naked body; And although his only intention has been to promote messages of acceptance and self-love, he has become a controversial figure within social networks.

Despite the criticism he receives continuously, it was his father, the actor Ariel Lopez Padilla, who came out in defense of the young woman, revealing that surely Mariana Levy would also be proud of the successful woman her daughter has become.

He also explained that the fruit of his love with the late actress is a 25-year-old daughter who, today, is a source of pride and satisfaction, as a daughter, a professional, and as a human being.

The actor recalled that his daughter began by publishing racy photographs, at which point he decided to talk to her and understand her.

And she highlighted the qualities that have led her daughter to become an influencer and photographer who enjoys her profession and transmits powerful messages that have changed the lives of other women.

“In his life process he went on a diet and everything a teenager lives, that every day we are competing with human beings that do not exist or idealized characters in the movies. I believe that this is what she does to disrupt, that is, you break what they have been doing, and Suddenly you see her taking some spectacular photographs and suddenly she shows you the stretch marks, I think the speech is very good who is driving, why? Because you help others to undertake a path of effort, self-acceptance, self-esteem because it will never be ”, he explained.

Finally, Ariel López Padilla revealed that he feels a great responsibility that may your daughter be happy and may she always have the memory of love and respect for her mother, who will surely be watching over her from where she is: “I think it has been achieved, because she is a girl who she is very happy to know where it comes from. Parents are guardians, whether we are in this world or in the other world, we are always present“.