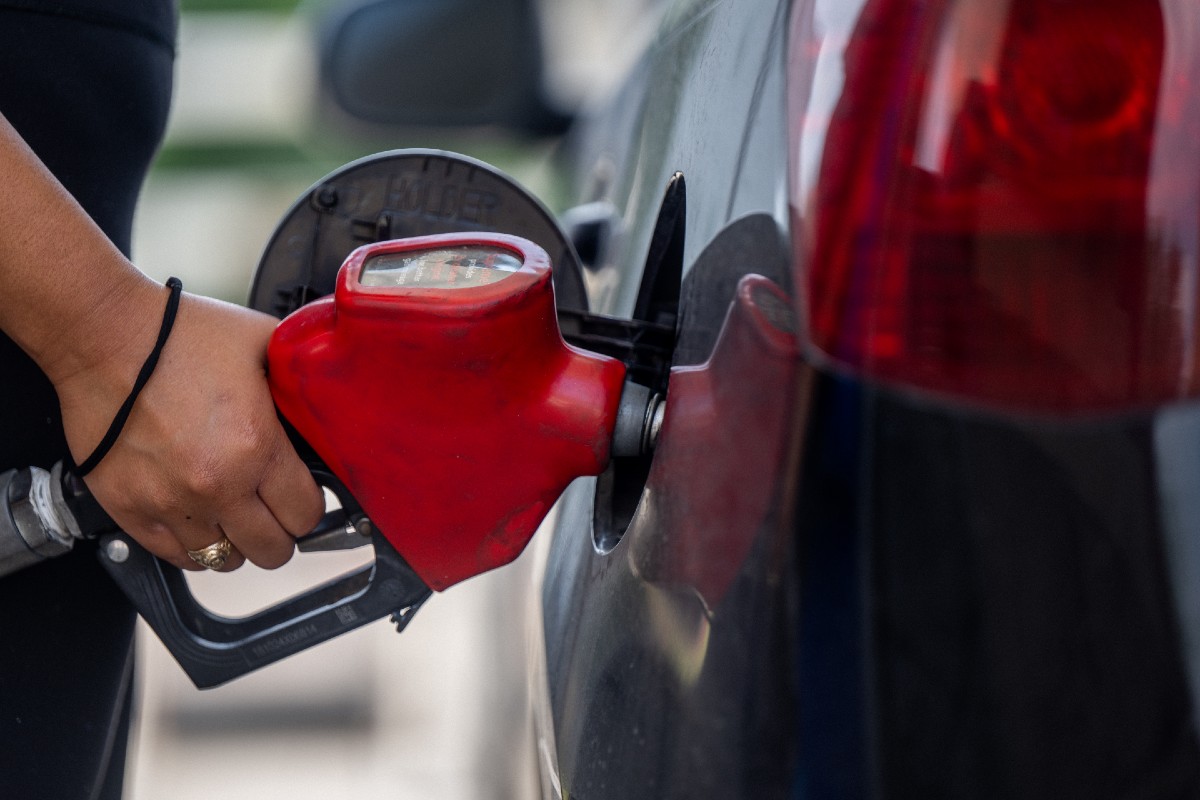 High gas prices have left stories across the country and one more is added in Arizona, where a couple who owns a gas station decided lower their prices to help drivers.

In recent weeks, the average price of gasoline nationwide exceeded the $5 per gallon ceiling and, although a few days ago it fell back to the range of $4 dollars on average, in several states the fuel is sold more expensive than that.

Arizona is one of these states. The average price here is $5.33 per gallon for regular gas, while the premium gallon almost takes it to the next level, averaging its cost at $5.90 per gallon.

the gas station that voluntarily decided to lower their prices to give drivers relief at the pump is in Phoenix, where regular gas sells for $5.60 a gallon.

Help, even if a few dollars are lost

Jaswinder Singh and Ramandeep Kaur consider that there will be better times to make moneybecause they consider that now is the time to help people.

Gasoline is one of the products that has seen its prices increase the most in recent months and that has brought inflation to historical levels, as the 8.6% that was registered last May.

Singh and Kaur know this, which is why their CK Food Mart gas station decided that the selling price of regular gasoline would be $4.99 per gallon.

These owners explained that, while at other gas stations fuel sells for more than $6 a gallonin his decision to cut about $0.70 cents per gallon, is his way of helping.

“We are trying to help people,” Singh said in a comment quoted in an article in USAToday.

The only condition that the owners put in order to sell the cheapest gasoline is that the payment be in cash or with a debit card.

They decided to avoid credit cards, since many of the charges were returned to them as chargebacks.

Now your gas station has long queues of drivers They are looking for relief in their pockets every time they fill up their tanks and, although Singh and Kaur know they lose money, they say they are happy to do something about the high prices.

“We can make money later. Right now we know that the situation is quite complicated and that people need to save money,” Singh said.

You may also like:
– The keys that led to the affordable housing crisis in the US, according to a Harvard report
– Uber Pool returns as UberX Share: how this shared ride service will work
– Goldman Sachs predicts the US economy will slow but dodge a recession as the Fed raises rates