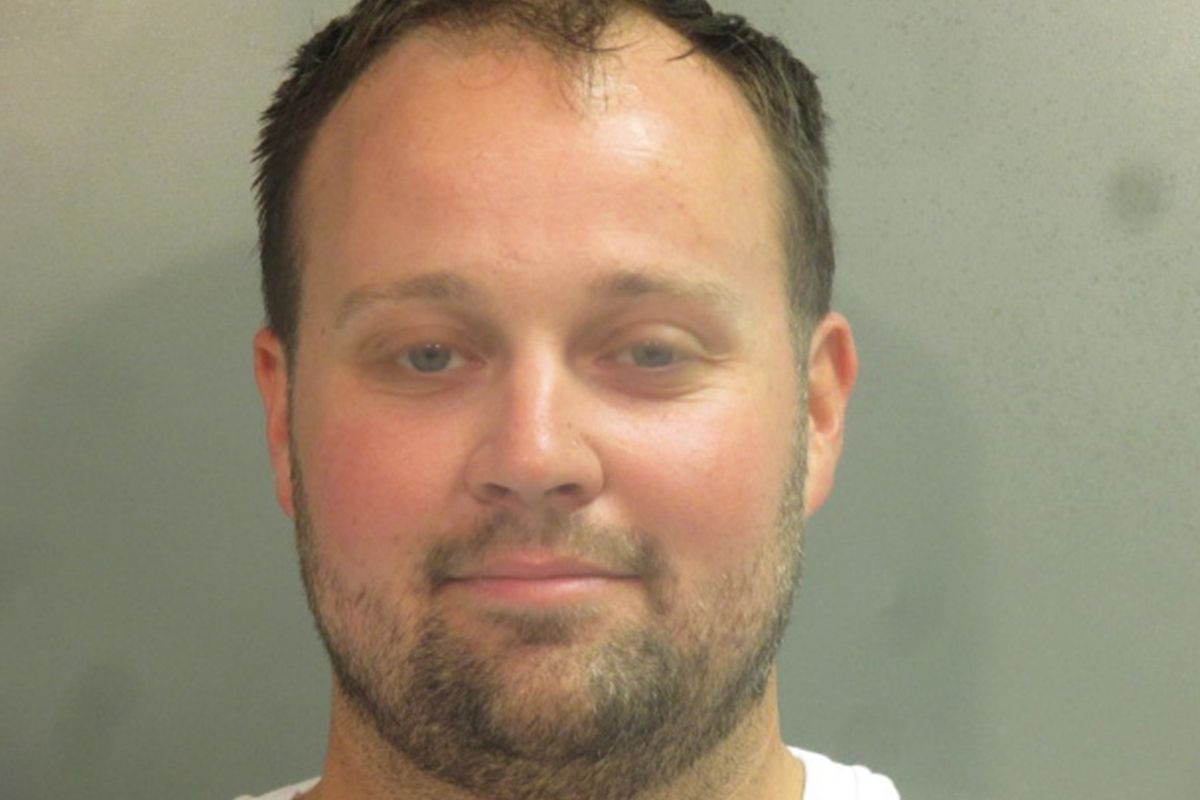 The wife of a pedophile, who could face up to 20 years in jailhas sent a letter to the judge describing the sex offender as “the nicest person I know.”

defense of Josh Duggar, who was convicted of receiving and possessing child pornographythis week filed a sentencing memorandum that includes character references from his mother, Michelle, and his wife, Anna.

Anna, 33 years old, describes herself as still “happily married” with josh, describing him as “the kindest person I know” and “a loving, supportive and caring father” to his seven children.

In a letter dated March 7, Anna asked Judge Timothy L. Brooks to consider details about ‘the man I know and love’ before sentencing.

“Joshua and I met 16 years ago”, wrote. “As our friendship grew over the next two years, I saw what I know to be even more true today: that Joshua is considerate, respectful, quick to forgive, patient, and genuinely the kindest person I know.

Whereas, in his letter to the judge, Josh’s mom, Michelle, expresses that her son is ‘compassionate with others’, ‘a positive and optimistic person’ and ‘an organized and diligent person’, and must ‘meet his wife and family in a timely manner.

Both the defendant’s mother and wife oppose the prosecution’s recommendation, which is that Josh receive the maximum sentence of 240 months or 20 years.

The father of seven children was sentenced after investigators found a large number of photos and videos of sexually abused children on his computer, including files showing young children.

Josh is in the detention center Washington County in Arkansas since he was found guilty on December 9, with his sentencing scheduled for May 25.