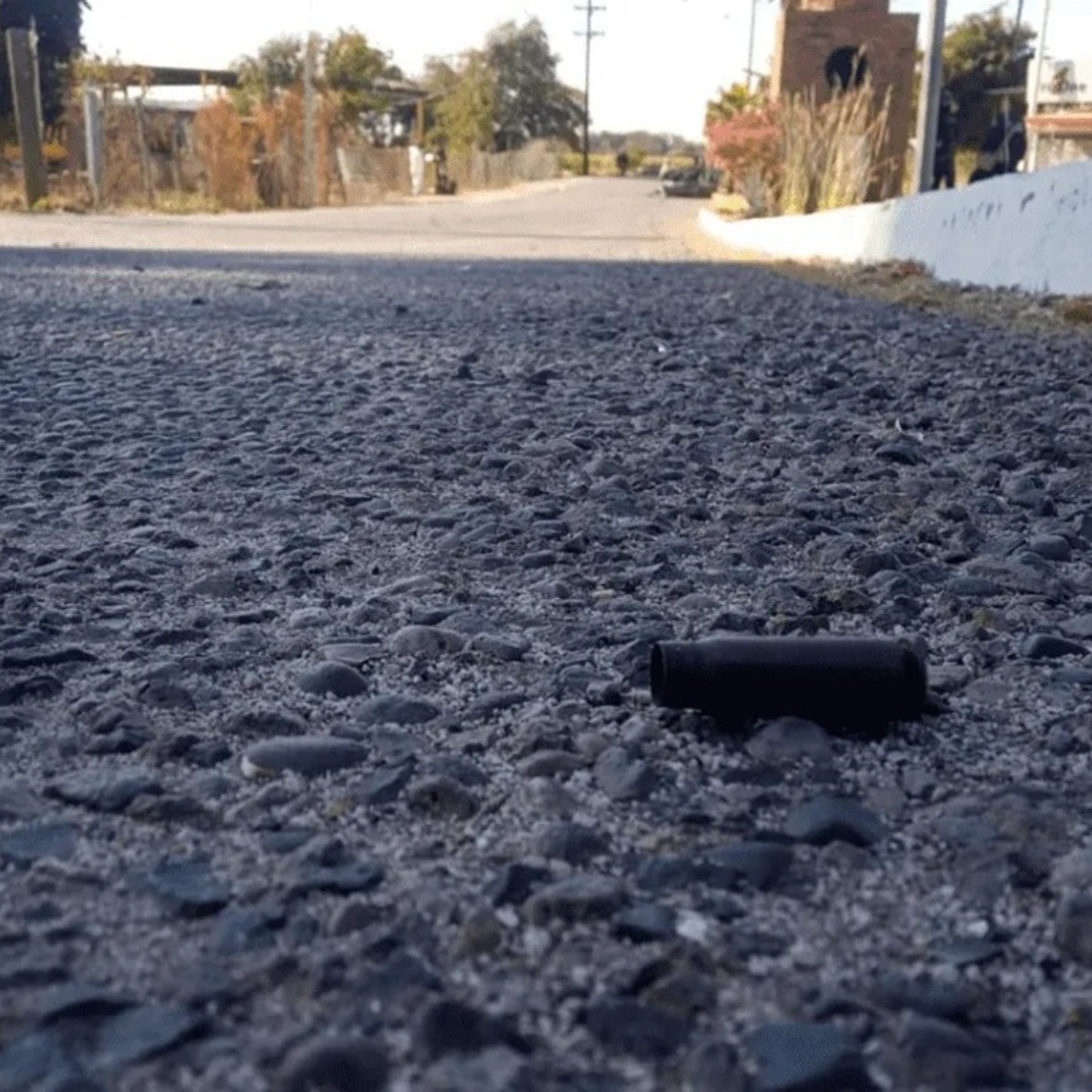 The violent events occurred in the entity a week after the State Civil Guard began operations, among the victims there are minors and women.

The first shooting was recorded on Saturday morning on Almodóvar del Río street of the Torremolinos 1 neighborhood, in the capital of Potosí, in this event they killed a man of about 37 years of age.

Also in the capital in the Wenceslao Victoria neighborhood a man was shot from a moving motorcycle on Valle del Rocío street.

In Tamazunchale in the Huasteca Sur Potosina, in the alley of the Barrio de San Juan, another 28-year-old man was executed about 20 meters from the 20 de Noviembre boulevard, was originally from the State of Mexico. That same Saturday, an armed commando shot at a house in the municipality of Cerritos and a child was seriously injured.

On Sunday they located a man executed in the lower part of the Valladares Bridge, in the El Montecillo neighborhood, in the capital; the victim was tied hand and foot, inside a bag.

On the afternoon of the same day, armed men aboard a vehicle attacked a motorcycle workshop with bullets.leaving one man dead and another seriously wounded by a bullet, in Soledad de Graciano Sánchez, a municipality adjacent to the capital, on Destino Street, Ventura subdivision.

On Sunday night, a man was shot to death on Los Padilla street, in the Nuevo Testament neighborhood, also in Soledad, the same place where, after a motorcycle chase, a subject was killed in a garden in the Genovevo Rivas Gullén neighborhood.

As if that weren’t enough, They left two sheltered bodies of two men tied hand and foot on Highway 57 in the San Luis Potosí-Matehuala stretch.at the height of El Huizache.

To finish on Sunday, in Tamazunchale a beer store was attacked with bullets located on Xicoténcatl street, where the owner was seriously injured and later died in a hospital.

The violent day continued yesterday MondayDuring the first hours, a man was reported riddled with bullets at the intersection of Francisco Villa and Morelos streets, in the Municipal Delegation of La Pila, in the rural area of ​​the capital of Potosí.

Later, in Tamazunchale, an armed group killed a young man in a tire repair shop on November 20 Boulevard, near the Carmen neighborhood; moments later, although in the San Rafael community a couple was executed inside a mechanical workshopapparently it is about the parents of the victim in Barrio del Carmen.

At night, an armed command entered a house located on Curie Avenue, almost on the corner with Mariot, in the Progreso neighborhood to the east of the Potosi capital; At the scene, four family members were seriously injured, including a minor, who were taken to a hospital where health problems are reported.