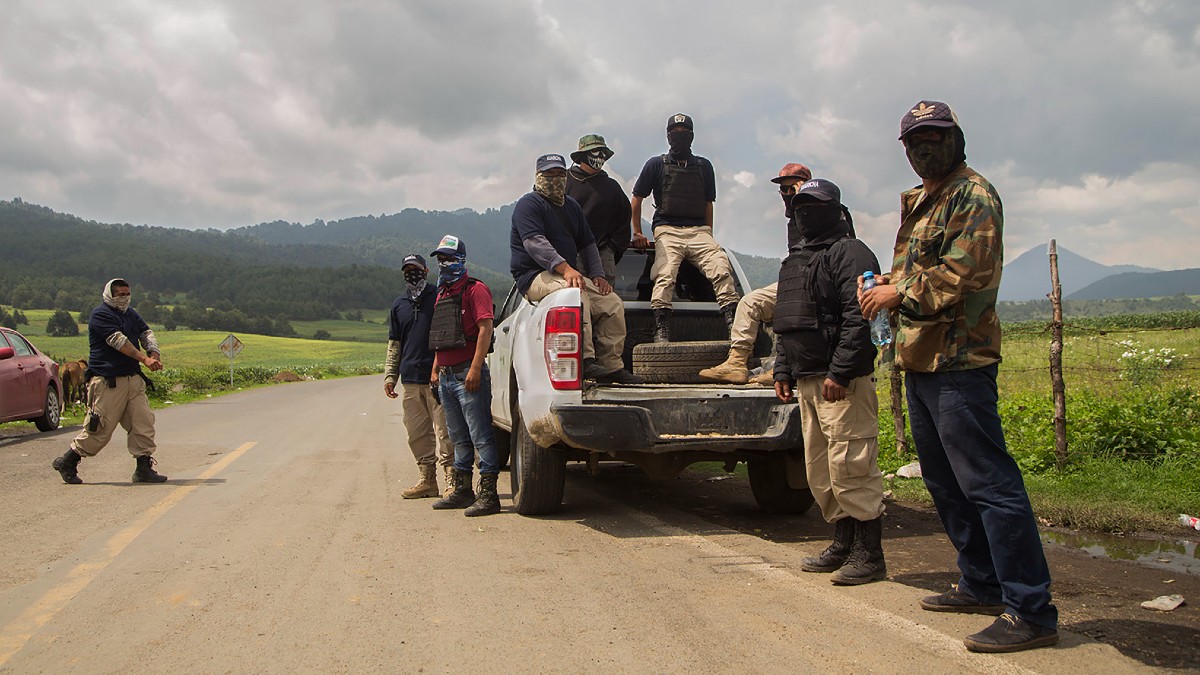 After a criminal leader murdered two Jesuit priests in the Sierra Tarahumara of Chihuahua, as well as the call that the Mexican Church made to the government to change its security strategy, due to the increase in violence, now a bishop was intercepted by a armed command.

It all happened on the road that goes from the communities of Huejuquilla to Tenzompa, in the state of Jaliscowhere the Bishop of Zacatecas, Sigifredo Noriegacame across a checkpoint of armed men.

In this regard, the religious gave an interview to the newspaper Milenio, in which he pointed out that this checkpoint controlled the passage of motorists on the roads of the region and, after identifying themselves, they let him continue on his way.

“Back in the state of Jalisco, we went from Huejuquilla to Tenzompa, but what caught my attention is that it was neither the National Guard nor the Army, they were people from one of the criminal groups, they were doing their thing, well, not letting other groups pass; It caught my attention because it is the first time that an event like that has touched me live,” said the bishop.

He also asked the priests of his diocese to increase precautions during transfers. “Of course there is fear present, we take the measures that everyone takes, there is no special protection, because I only tell them, ‘it is when the people who are close to you need you the most, but also put your appropriate measures so that you can serve better’, I don’t want martyrs”, he indicated.

It should be noted that these recommendations are not in vain, since in June 2021, the Franciscan priest John Orozco He died when he was caught in the crossfire during a confrontation between antagonistic criminal groups on the border between Zacatecas and Durango.

You may also like:
– “El Chueco” confessed and apologized to a priest for the death of Jesuits.
– The murder and theft of the bodies of two Jesuit priests in a church shocks Mexico.