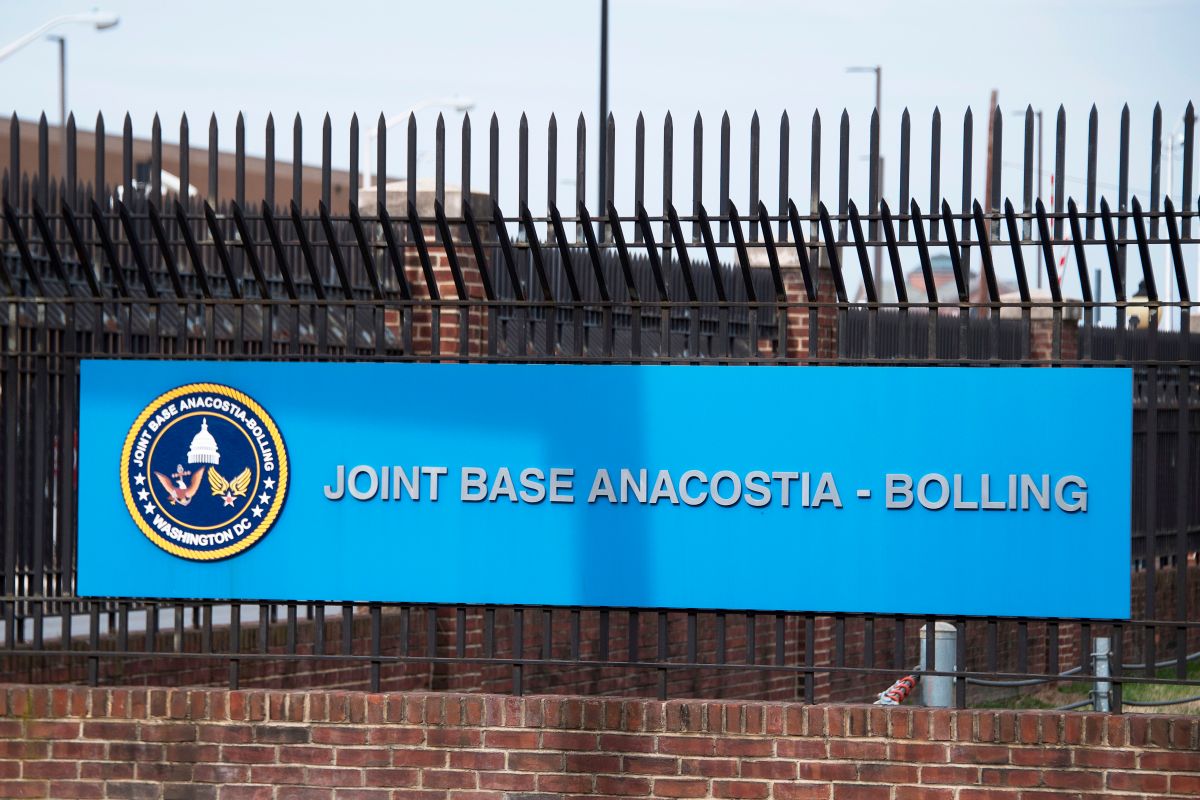 WASHINGTON – The US military base of Anacostia-Bolling, in the country’s capital, closed its accesses on Friday and prohibited the entry or exit of its personnel, after detecting the presence of a “potentially armed individual” at your facilities.

On its official Facebook page, that base located in southern Washington DC indicated that it had armored its accesses due to the presence of the alleged intruder, whom he had last seen in the southern part of the compound, near some barracks of soldiers.

Those responsible for the base added that those who hide must be “prepared to FIGHT” and block the door of the room where they are, “turn off the lights and silence the cell phone.”

The message describes the suspect as “a black man of medium build wearing a Gucci bag ”, and asked those who see him to call the police or emergency services.

The event comes ten days after the Pentagon also temporarily shielded its accesses due to a shooting near the headquarters of the United States Department of Defense, which resulted in the death of a Latino policeman.