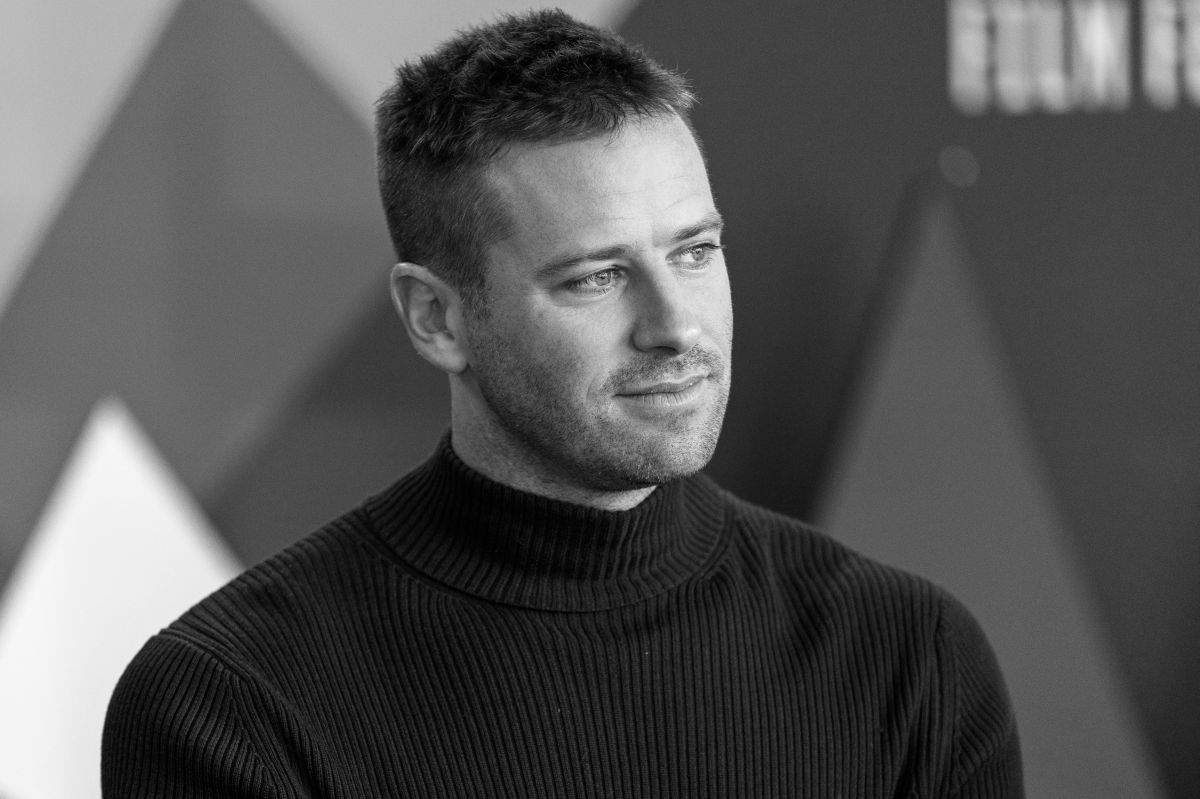 Armie Hammer has caught the media’s attention againbecause after being accused of cannibalism and rape, They claim that he is working offering “timeshare” services to a tourist couple in the Cayman Islands. Based on what TMZ journalists received, they commented that this would be the actor’s new profession.

Apparently, Hammer reportedly approached a couple of clients at a resort last month and specified the benefits of having a temporary home in the Caribbean.commenting that the plan would be priced at $2,020 per week, according to “a potential buyer.”

Additionally, Muna Mire, producer of Showtime, shared some photos of the interpreter at the Morritt’s Resort hotel in the British archipelago. Also, Hammer’s rep told TMZ that he confirmed this. He has a friend who worked at a Caribbean resort, but he doesn’t know if the actor is currently practicing in the Caymans.

However, sources told Variety that Hammer was not an employee of the resort. Also, A worker assured that the actor “was not employed in the last time” and that he only “roams around the facilities.”

Since January 2021, Armie Hammer has been at the center of one of the strangest controversies in entertainment. The actor was accused not only of rape, but also of cannibalism, for which he would have entered rehabilitation to treat his addictions to alcohol, drugs and sex. In May of that year, the actor traveled to Florida to enter the hospital, arriving at the airport with his children and his ex-wife Elizabeth Chambers, whom he would have asked for help.

For a time, Hammer moved away from his residence in the Cayman Islands and He was in a clinic in Orlando to work on his goals: rebuild his relationships, obtain custody of his children and obtain projects again after those he lost due to the accusations.

On the other hand, “Daily Mail” was one of the media that published theories, photos and chats that had been shared by the anonymous Instagram account “House of Effie” and Hammer drew attention because there were comments that were connected to cannibalism. In the texts, supposedly the actor confesses that he is “one hundred percent cannibal” and said that “I am thinking of having your heart in my hands and controlling when it beats”.

In the same conversation that the medium showed, he recounts that at one point he cut the heart of a living animal and ate it while it was still hot. These chats that the actor allegedly had occurred in 2016 and February 2020 and were published along with an image of the actor holding his neck.

At the time, the actor was still with his ex-wife Elizabeth Chambers, whom he divorced in July 2020. On the other hand, a friend of Chambers assured that many women had previously told him to be careful with the strange behavior of his ex.

“Even though she didn’t want to admit it at first, she now knows they’re telling the truth. Armie had a completely different side to her that she didn’t know about. If it was always there and he kept it hidden, or if something happened that completely changed him, she doesn’t know,” that source said.

In March 2021, Hammer’s ex-girlfriend identified as Effie was the one who accused him of rape, detailing with his lawyer, what he lived with the actor: “Armie Hammer brutally raped me for more than four hours in Los Angeles, during which he repeatedly banged my head against the wall and injured my face.”

You may also be interested in:
–This is what Timothée Chalamet looks like as Willy Wonka for the prequel to “Charlie and the Chocolate Factory”
–Armie Hammer’s life after accusations of cannibalism and rape
–Los Angeles police investigate popular actor Armie Hammer for alleged rape