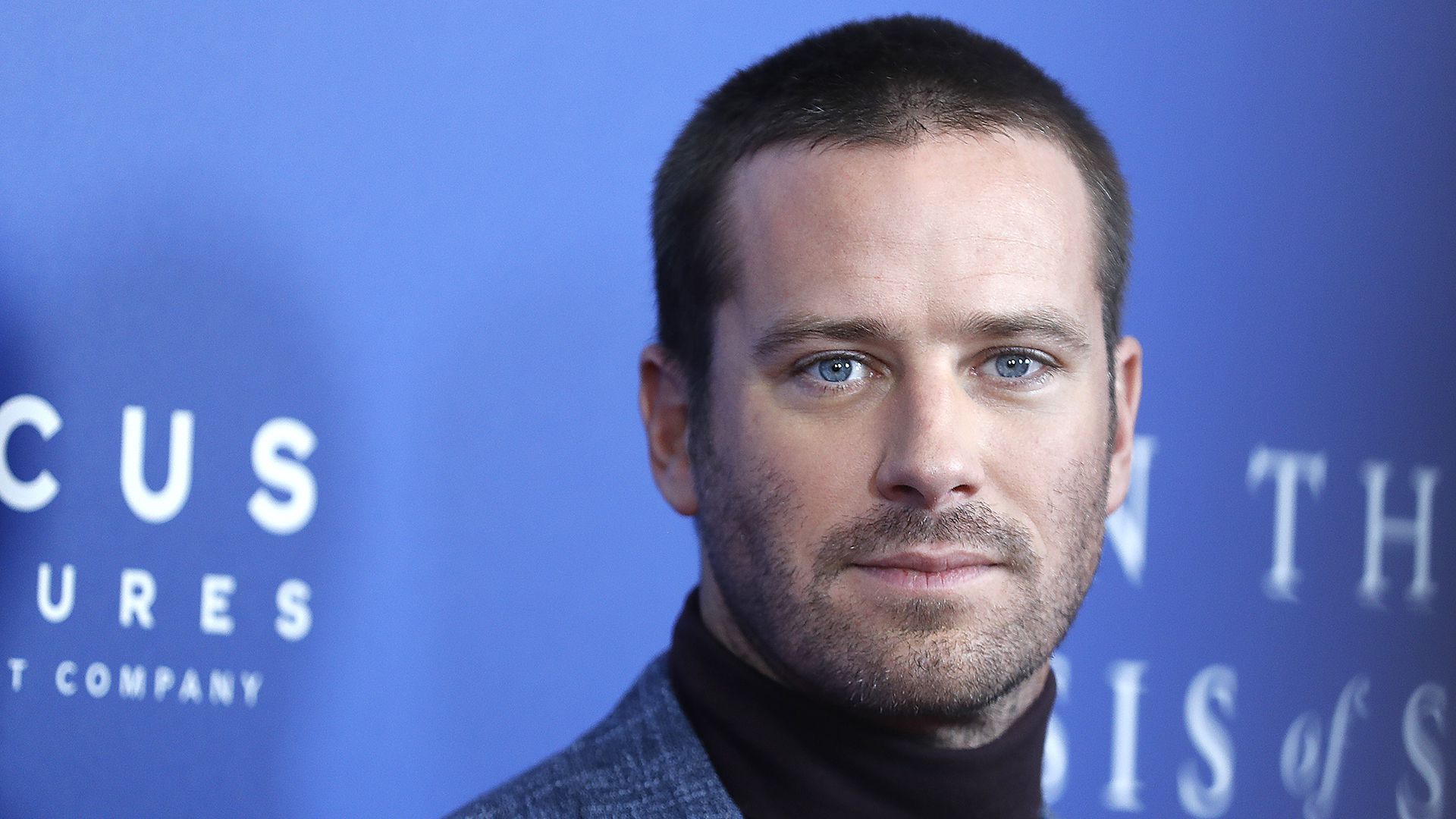 The American actor, Armie hammer, he was nine months in a rehab center to treat his addictions, including sex, drugs and alcohol.

According to the magazine Vanity fair, Hammer called Elizabeth chambers, his ex-wife, at the end of May to ask for his help and to express that he was ready to undergo treatment. He is now trying to move on with his life after spending most of 2021 in rehab, while still facing harsh complaints against him.

A tabloid source The Sun confirmed that Hammer, 35, was in a rehabilitation center located on the outskirts of Orlando, in the state of Florida.

The actor was involved in a scandal in January when a series of explicit messages were leaked where detailed disturbing sexual fantasies who sent him to various women, where he said he wanted enslave them and mutilate parts of their body.

The protagonist of “Call me by your name” is back in the Cayman Islands and remains under investigation in Los Angeles for a alleged crime of rape.

Los Angeles police completed their investigation into the allegations against Hammer and referred the case to the local district attorney’s office, it reported. TMZ.

A former lover, identified as Effie Angelova, claimed that Hammer “mentally, emotionally and sexually abused her during their four-year relationship”.

The actor would have sent disturbing messages to the complainant. “I am 100% cannibal. I want to eat you”, He wrote to him on one occasion. “I need to drink your blood”.

During a press conference in March with her attorney Gloria Allred, the 24-year-old alleged: “On April 24, 2017, Armie Hammer violently raped me for more than four hours in Los Angeles. And I repeatedly hit my head against a wall. He also committed other acts of violence against me to which I did not give my consent ”.

“During those four hours I tried to escape but he would not let me. I thought he was going to kill me“Said the young woman, who claimed to have felt” traumatized “to the point of considering suicide.

Effie contributed a photograph posing with Hammer in an affectionate and smiling attitude and said she wanted the actor to “be held accountable” and “prevent others from falling victim to him in the future.”

The woman said she met Hammer on Facebook when she was 20 years old and admitted to falling in love with the actor, although she now believes he was the victim of “manipulation tactics.” He claimed: “I often put my devotion to him to the test. “

Shortly after, Los Angeles police confirmed they were investigating the actor following a sexual assault complaint.

The actor has stated that his sexual activities outside of his marriage to Elizabeth Chambers – who asked for a divorce last year after ten years and two children together – were “completely consensual ”.

Separated and the father of two young children, Hammer was left out of all the projects he had in Hollywood. He stayed on was “Shotgun Wedding”, the romantic comedy in which he would share the limelight with Jennifer Lopez, and in “The Offer”, the series about making Francis Ford Coppola’s iconic film, “The Godfather”; he was replaced by Milles Teller.

Hammer’s ex-partner Paige Lorenze spoke about her traumatic four-month relationship with the actor. The 22-year-old revealed that the actor sent photos of her to his friends, without their consent, and that he once used a knifeto carve the initial of her name, the A, on the young woman’s body during a sexual game. She was often covered in bruises and bite marks after having sex with him.

Lorenze has also revealed that Hammer allegedly learned how to tie women by practicing with mannequins that he kept in the basement of the house he shared with his ex-wife and two children in Los Angeles.

Courtney vucekovich, another ex-girlfriend of the actor, also revealed that the movie star liked “master-slave fetishes” and that she expressed that she wanted to “Break and eat your ribs”. He also said that he manipulated her into playing on his twisted fantasies and that he often fantasized about cannibalism.

“He is a very charming and intense human being. But once you start talking to him, he’s pretty aggressive right from the start. Not violent, but sexually aggressive in the way he talks’‘Vucekovich told the Daily mail. And continued: “It’s magnetic, but that has helped him get away with it. He has a charming personality. He is very affectionate, he makes you feel very safe and on top of the world. Then, little by little, it gets darker ”.

Armie Hammer checked into a clinic to treat her addictions

Elizabeth Chambers, Armie Hammer’s ex-wife confessed that she is in “shock” by the complaints against the actor

Perverse sex games and the letter A etched into the skin with a knife: the chilling revelations of Armie Hammer’s ex-girlfriend

Armie Hammer broke the silence about the disturbing accusations against her