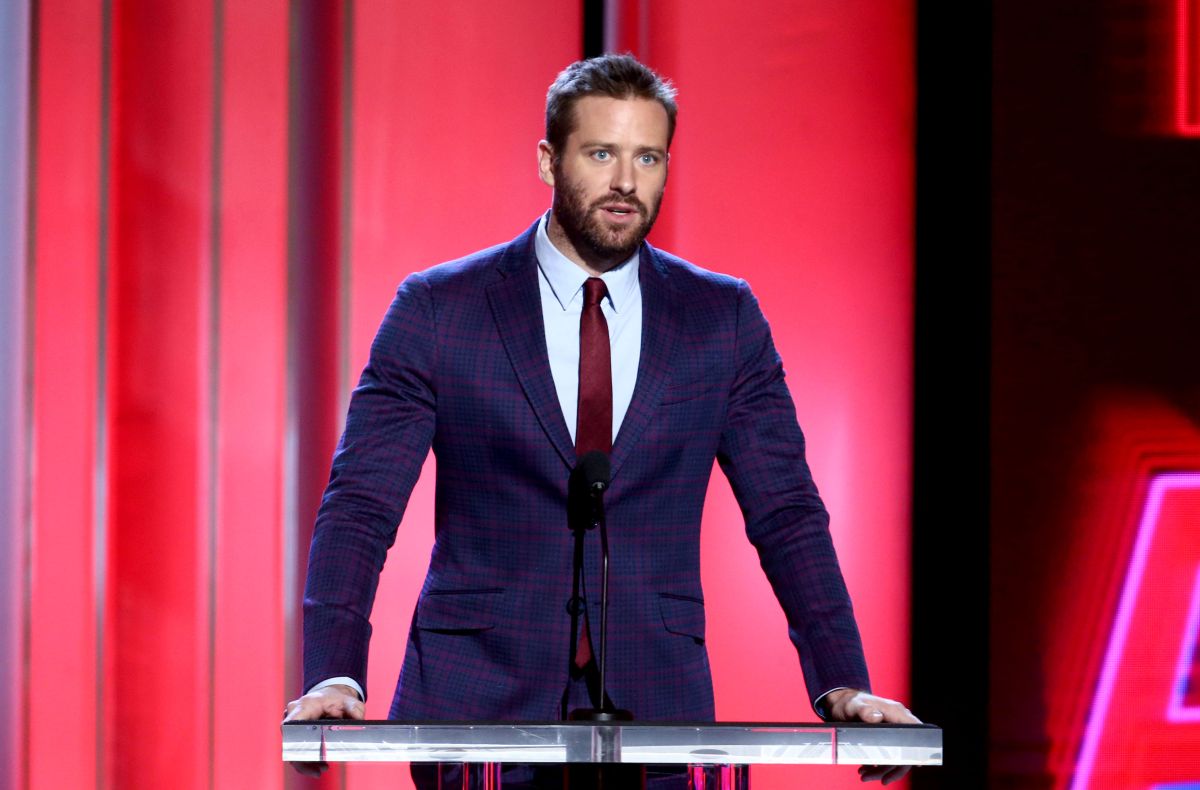 Although Morritt’s Resort flatly denied that Armie Hammer had become one of its employees, all this as a result of the information that emerged about it a few days ago, Variety magazine has finally been able to confirm that the actor from ‘Call Me By Your Name ‘ yes, he is working in this hotel in the Cayman Islands, where he took refuge to escape the public ridicule that he has not stopped receiving since last year.

The 35-year-old performer’s film career and personal reputation have been hit hard, from which it may be impossible for him to fully recover. when in mid-2021 his alleged taste for sexual fantasies related to submission and even cannibalism came to light. Later he was accused of something much more serious: was reported for an alleged rape and the Los Angeles County police launched a thorough investigation to get to the bottom of the matter.

The American interpreter chose to leave public life and moved to the Cayman Islands, where, curiously, his ex-wife also resides, Elizabeth Chambers, and the two daughters of the former marriage. At first, Hammer simply stayed at the exclusive establishment mentioned above but, once destitute of funds, he tried to find employment at his facility. Although the first rumors were officially deniedVariety has contacted company sources who, in effect, have ended up corroborating the news.

These informants assure that the artist works “in a cubicle” where he promotes and tries to sell real estate to hotel clients. At the time it was claimed that Hammer had been seen dressed in a janitor’s uniform, but the same confidants assure that, at least at present, the actor does not perform functions of that nature. Be that as it may, this radical change in his career is explained by a clearly ruinous financial situation. “It is totally ruined”, has pointed out one of the sources.