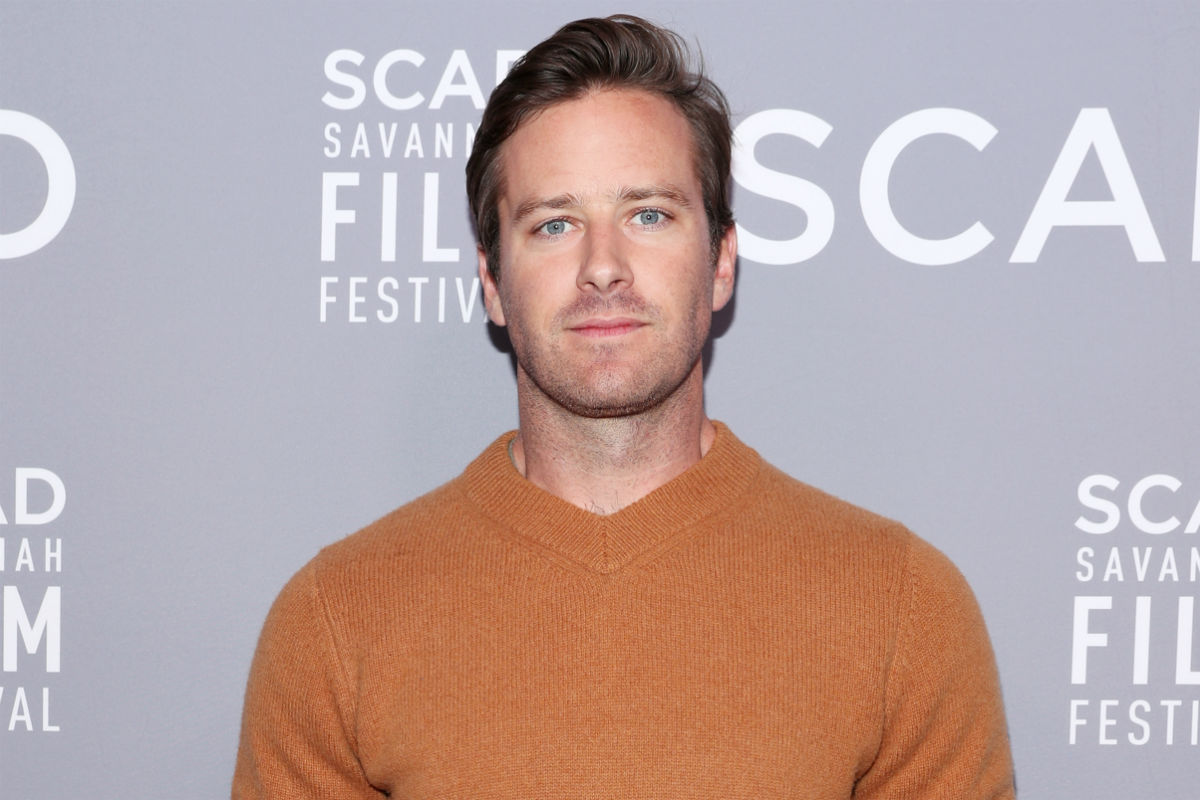 The actor Armie hammer disappeared completely from public life since last March A woman named Effie accused him of having sexually assaulted her in April 2017 after they met through Facebook when she was 20 years old. In response, the interpreter’s legal team confirmed their relationship, but insisting that it had been “discussed and agreed upon in advance, and mutually participatory.”

Now, Armie’s attorney has confirmed that he is no longer at the Florida clinic where he entered in May to seek help in dealing with his drug, alcohol and sex problems as the police investigation into him continued. of the accusations made against him. He also clarified that his famous client is “very well”, but did not want to add more details.

Effie’s testimony caused that several of the former sexual partners of the protagonist of the film “Call me by your name” break their silence to affirm that he had emotionally coerced and manipulated them into engaging in acts of a sadomasochistic nature. The scandal was even greater because, according to the dates they gave, at that time Armie was still married to the mother of his two children, aged seven and four.

The latest rumors about the actor’s legal situation suggest that most likely no charges will be brought against him, according to the portal. TMZ just a few days ago. However, his career has been seriously affected: his agent and his publicist decided to break his professional contract and he canceled his participation in the upcoming romantic comedy of Jennifer Lopez, arguing that he preferred to focus on spending time with his family.