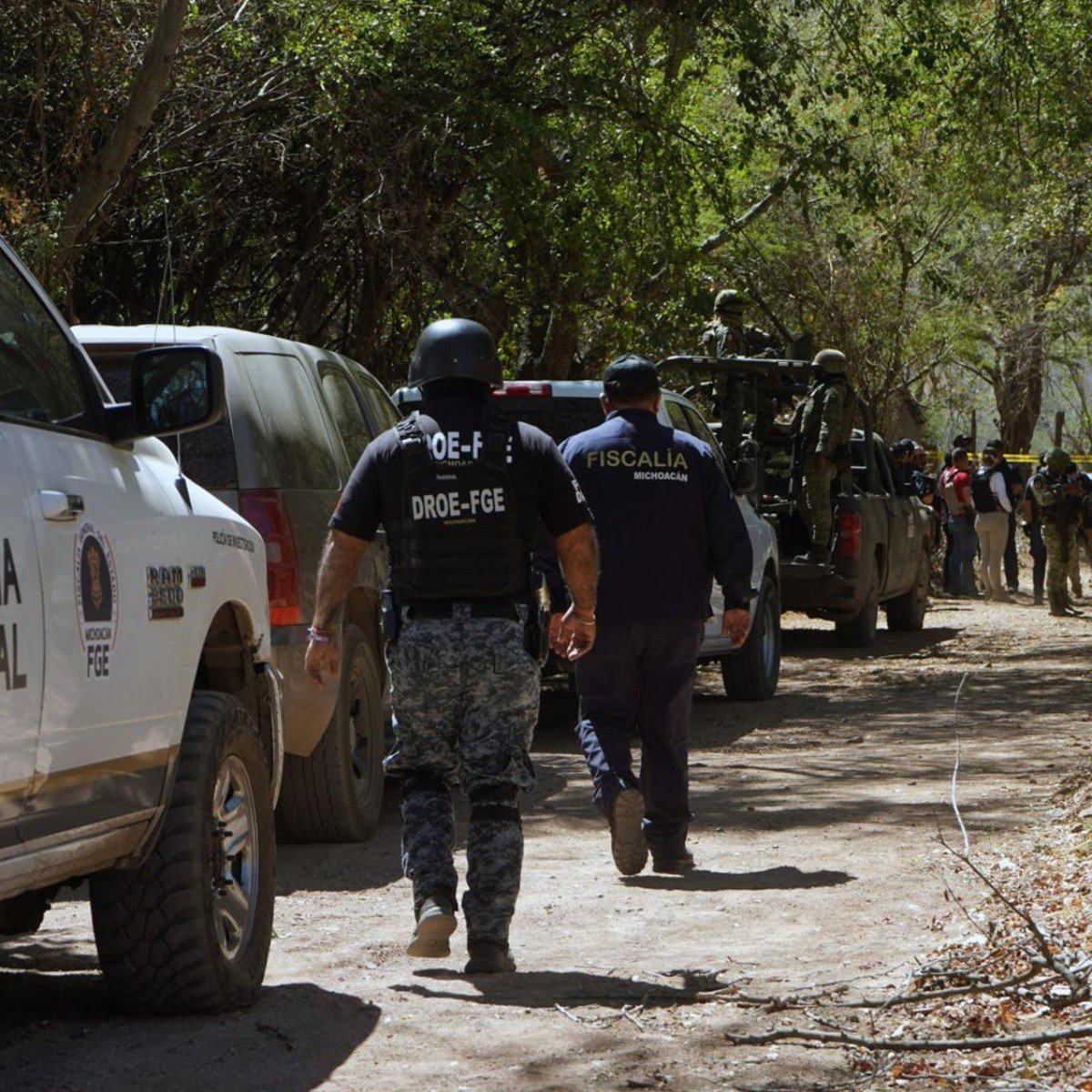 Guadalajara Jalisco. – The violence in the Tierra Caliente area in Michoacán it continues and specifically in the area of Eaglewhere a registered helicopter attack of the Secretary of National Defense (Sedena), by alleged members of organized crime.

According to the information, a group of armed civilians would have threatened to shoot down the aerial unit that was flying over the region, this during a confrontation against the Mexican army in the mountains that belong to the community of Naranjo de Chila heading to El Aguaje.

The Jalisco outlet, El Informador, reported that, at some point in the confrontation, the civilians fired on the aircraftwithout the demolition of the unit having been recorded, in addition to the fact that there is no information on the balance after the attack.

Student beaten in Michoacán is reported serious in the IMSS

Prior to the attack, the federal forces would have intercepted a communication by intervened radios of the people who would be members of one of the criminal cells that dispute the territory and the trafficking of illegal substances and merchandise.

In said intervention, the supposed criminals mention the actions that they will carry out to shoot down the helicopter patrolling the areawhich made the soldiers remain alert and to avoid a tragedy derived from the aggression.

So far, it is unofficially mentioned that there were at least six civilians killed after the recorded confrontation, without the Attorney General’s Office (FGR) having issued any statement in this regard.

The area of ​​La Aguililla continues to have high rates of violence, it should be remembered that a little over two months ago the murder of the former municipal president was recorded, Cesar Arturo Valencia Knight and another collaborator of the politician.

It transpired that said aggression was due to the entry of the Mexican army in the area, so, in retaliation, they would have ended the life of the collaborator and the mayor, who was replaced by María de Jesús Montes Mendoza, president who was slow to arrive in the town to perform her duties.

Jesús Montes has been criticized by city council workers, not only for his absence in the town, but for almost disappear the municipal police of the area, however, the security of the area is in charge of the Sedena, the National Guard (GN) and the state police, occasionally.