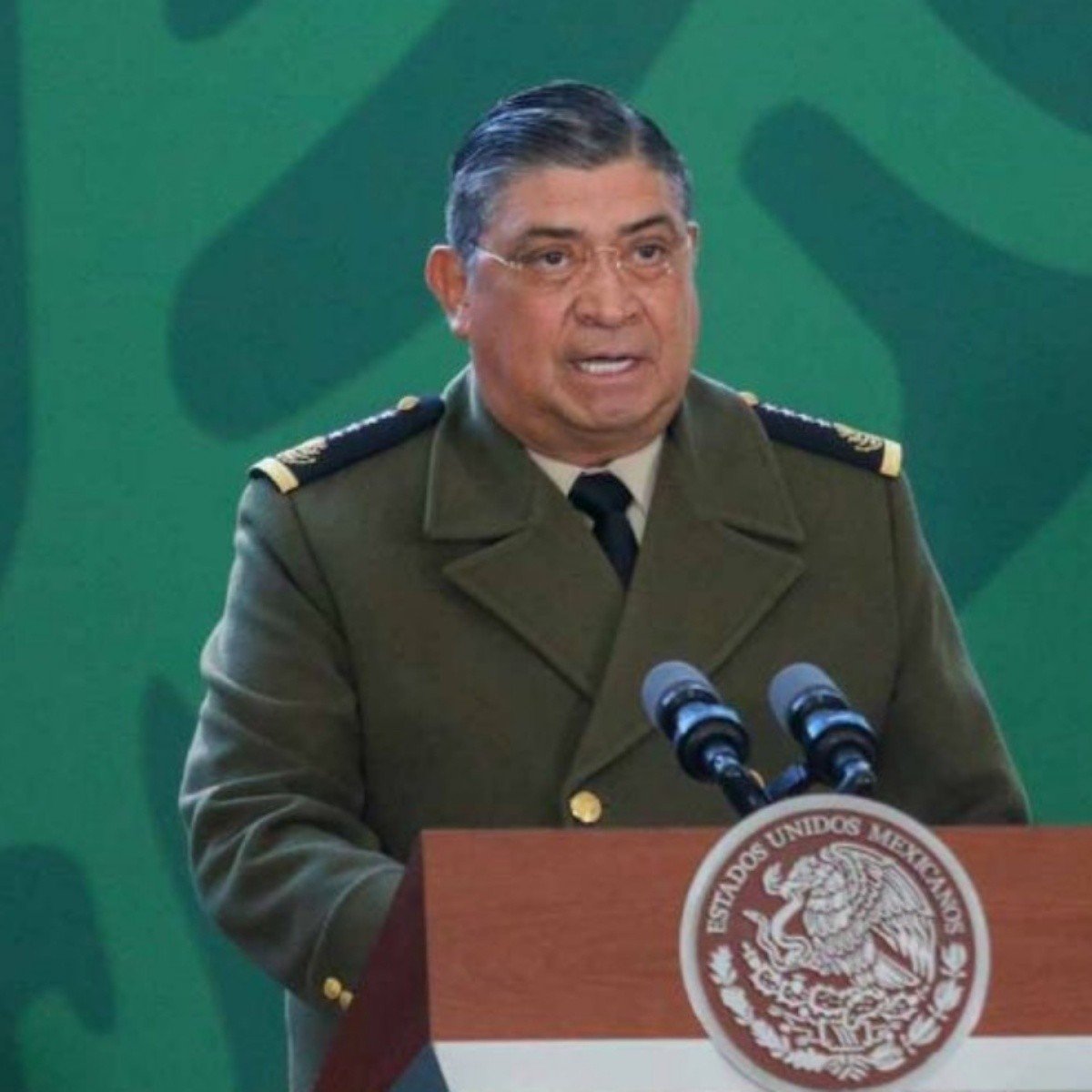 Mexico City.- The Secretary of National Defense, Luis Cresencio Sandoval He spoke this Friday at AMLO’s morning conference to about the vivid situation in recent days in Nueva Italia, Michoacán. He affirmed that the personnel of the Mexican Army acted with full Respect for human rights by avoiding a confrontation with civilians, in compliance with the National Law on the Use of Force.

“The actions of the personnel – of the Armed Forces and the National Guard – have to do with the presidential guidelines on respect for human rights and the use of force,” he said.

In addition, he specified that the case fatality rate in the current administration is -626 compared to the previous two six-year terms.

While in the immediately preceding administration of Enrique Peña Nieto there was a +205 unfavorable case fatality ratio and that of Calderón delivered a unfavorable index of +266.

He also took the time to present data regarding the decrease in complaints filed for the use of force before the National Human Rights Commission (CNDH). He clarified that there is a reduction of up to 44.51% in relation to the complaints received in previous administrations.