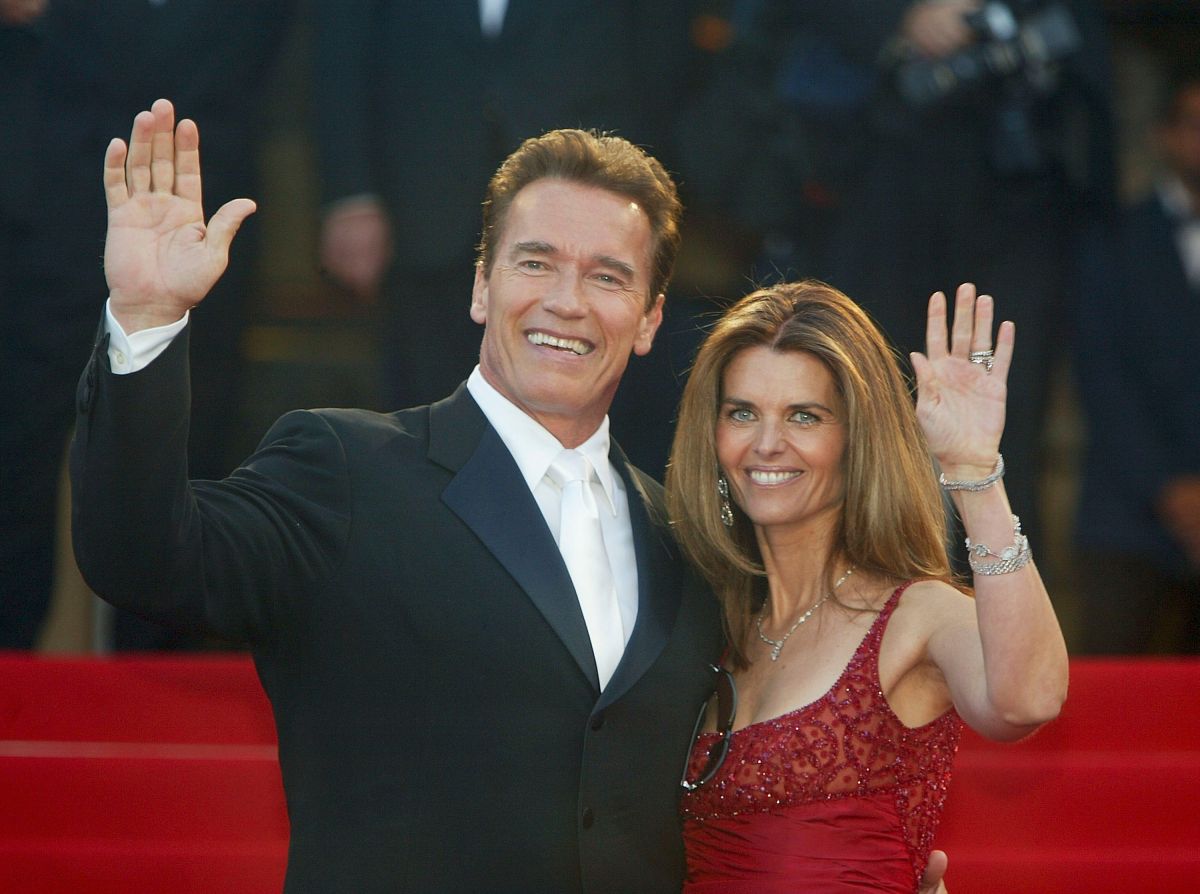 Arnold Schwarzenegger and Maria shriver They are officially divorced, as it was announced early in the morning of this Wednesday after The journalist’s request, issued 10 years ago, will be registered in the Los Angeles court system.

The star behind “Terminator” and the mother of four of his five children separated in 2011, but it was not until 2021 that the celebrities reached an agreement to distribute their properties, which culminated in the long process of their divorce.

Although the former couple decided to conduct the property distribution process privately, it is estimated that the total value of the fortune that was at stake would be around 400 million dollars. So far it is believed that they have divided it into equal parts.

Despite the stir caused by the news of their “official” separation, Arnold Schwarzenegger and Maria Shriver have remained low-key and without comment.

Arnold Schwarzenegger’s “slip” that cost him his marriage

The marriage that had been considered one of the most solid in Hollywood, ended in tragedy after, 25 years after being married, andhe native of Austria revealed an infidelity with the family’s former housekeeper, Mildred Patty Baena, in 1997. With her, Arnold would have conceived Joseph Baena, their fifth child.

“There are no excuses and I take full responsibility for the damage I have caused. I apologized to Maria, my children, and my family. I’m really sorry, “the former California governor said in a statement, also reporting that he and Shriver had separated in the wake of the scandal.

For her part, the founder of the Women’s Alzheimer’s Movement issued a response in which she made it clear that her priority was her family: “This is a painful and heartbreaking moment. As a mother, my concern is for the children. I ask for compassion, respect and privacy“.