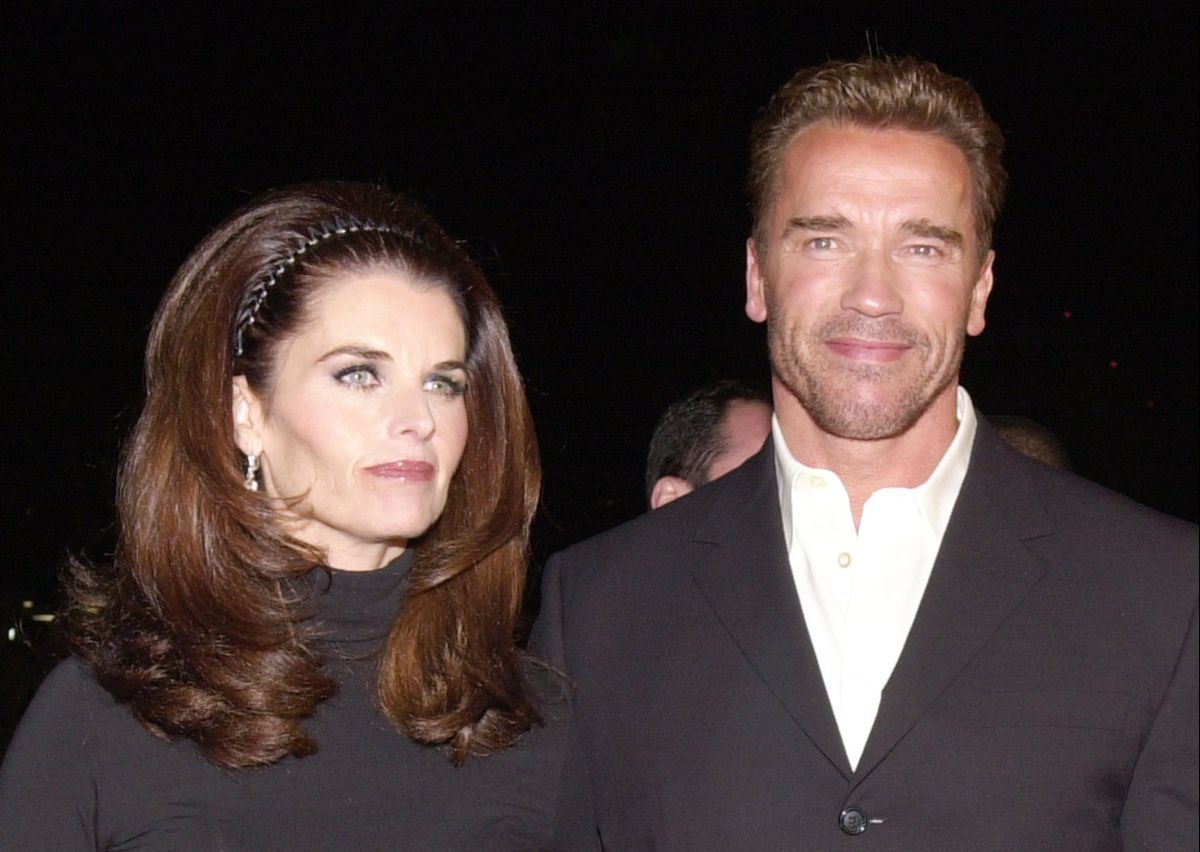 Arnold and Maria stayed apart for years after they the journalist asked to end their union on July 1, 2011 after the news that the actor had a son, Joseph Baena, with his housekeeper, Mildred Patricia ‘Patty’ Baena.

That out-of-wedlock child was born just days after Christopher Schwarzenegger, the fourth child between Shriver and Arnold.

The infidelity came to light and the interpreter of ‘Terminator’ had no choice but to admit it. From that moment, a long and complex judicial process began That, however, did not prevent the actor and Shriver from maintaining a certain cordiality for the sake of their children.

“At this moment we live separately and we will continue working for the future of our family. We raise our children together and they continue to be the light that illuminates our lives, ”they announced at the time through a spokesperson.

The divorce remained in limbo for a decade due to arduous negotiations for a fortune valued at about $ 400 million., since they did not have a prenuptial agreement so it ended up being divided into equal parts.

According to TMZ, a sitting judge was required to officially enter the divorce into the court system this week in Los Angeles Superior Court.

On the other hand, since the ex-partner’s four children are now all adults, there is no support or custody agreement, although other terms remain confidential.

Arnold married Maria in 1986 and described their separation as the “greatest failure of his life” thus acknowledging that the breakup was entirely his fault.

“That was, without a doubt, the biggest setback and the biggest failure of my life. You can’t point the finger at anyone else. This has been a time of great personal and professional transition for each of us. After much thinking, reflecting, discussing and praying, ”he confessed in an interview, also stating that in the end they made the decision together.