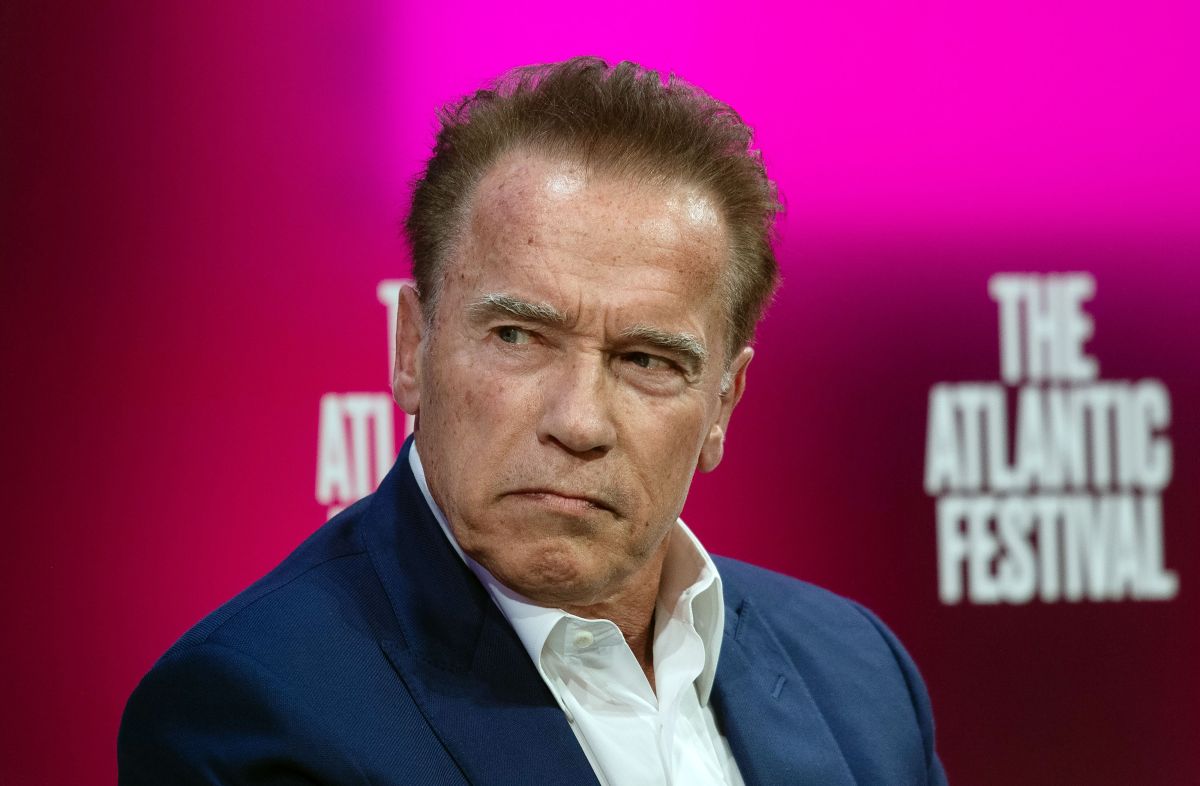 Arnold schwarzenegger has caused a great uproar after he expressed his disapproval against people who have refused to use face masks and apply the COVID-19 vaccine because they do not believe in the pandemic that has been living in the world for months despite the fact that the figures for infections are increasing.

The former governor of the state of California has made an effort to combat the existence of disinformation that has spread around the Coronavirus pandemic, so he has taken his social networks where he has spoken out against those who do not believe in the disease.

“We are still in this chaos and there are still people who live in denial, there are people who still do not believe in the mask, there are people who still say ‘well, we don’t have to have social distancing’ and all that. And I just think you have to remind those people over and over again that the experts are saying that we should wear face masks, especially when we go indoors, the experts are saying that you should still wash your hands regularly, you should still have social distancing“, He is heard expressing in the video posted on his Instagram profile.

Later the actor of tapes such as “Terminator” Y “Predator“He was let go with everything with the people who hide behind his freedom so as not to follow the instructions”To hell with your freedoms“, He visibly expressed discontent at the lack of responsibility of some by not wanting to follow the requirements of the health authorities and experts, putting their health and that of those around them at risk.

Finally he wrote a sentence under the post “Yes, you have the right to be a jerk, but just because you can doesn’t mean you should“, He finished.