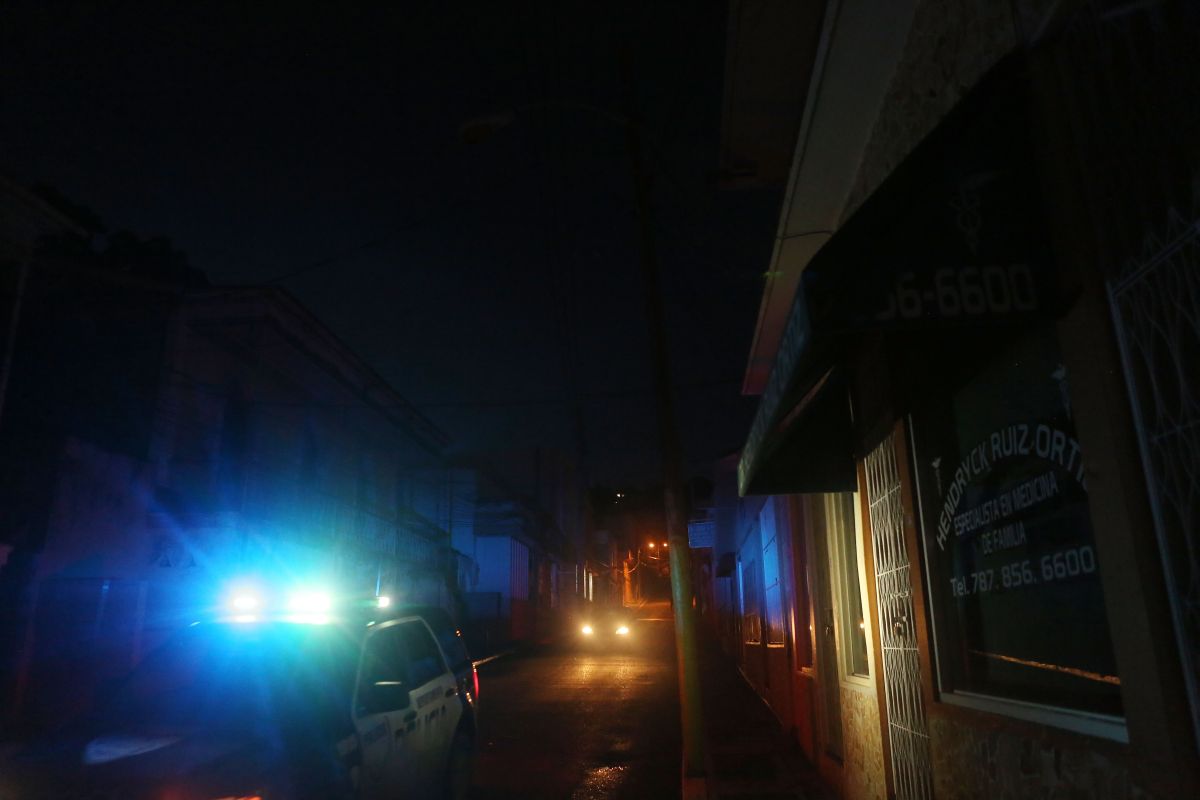 Agents from the Criminal Intelligence Division of the Ponce area arrested this Saturday a man suspected of multiple murders and occupied 250 decks of heroin in his vehicle.

The Police processed a search and search warrant for a motor vehicle on Divina Providencia street in the Santa María urbanization, in Ponce.

As a result, the Dodge Ram vehicle, black and of the year 2019, was registered, in which 250 decks of heroin were takenaccording to the police statement.

During the intervention, Raymond De Jesús Rivera, known as “Villa”, was arrested and is listed as a suspect in multiple murders.

Agents also seized another vehicle, which was described in the note as a Hyundai Kona.

This case will be consulted with the prosecutor on duty for the corresponding filing of charges.