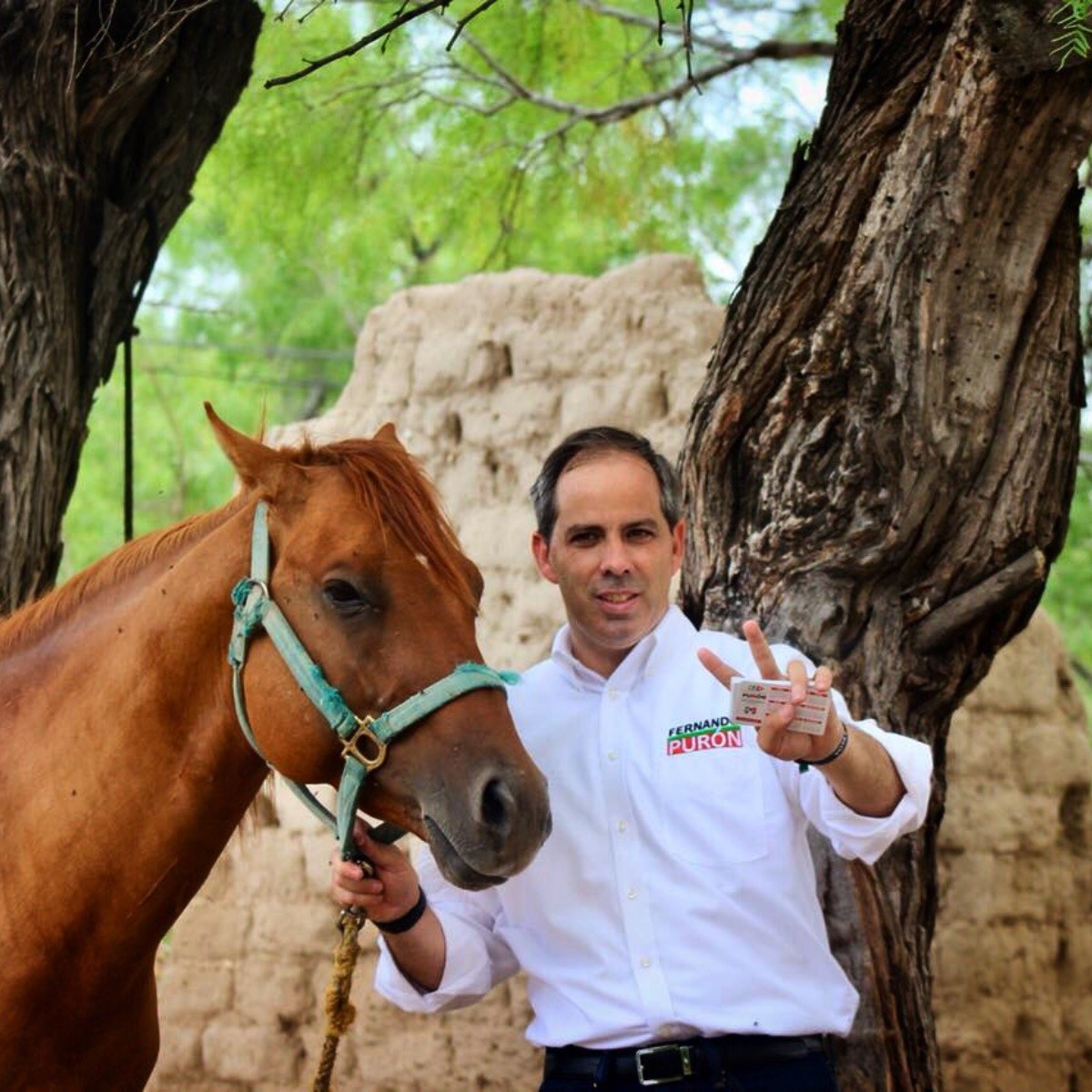 United States.- This Friday it was announced that the United States border patrol apprehended a man who, it is presumed, would have been involved in the homicide of the former municipal president of Piedras Negras, Coahuila, Fernando Puron Johnston.

Without disclosing the name of the subject detained by US elements, who was reported to be 25 years old, the US Customs and Border Protection made it public knowledge that it was the past tuesday may 17 of the current year agents apprehended a subject after he illegally entered the territory of the neighboring North American country.

Upon discovering the identity of the detained person, the elements of the border patrol realized that the man was being sought by the authorities of the Mexican Republic by relating him to the assassination of the former mayor of Coahuila.

Meanwhile, the United States federal agency reported that the subject faces a re-entry charge after he was previously deported, which carries a maximum sentence of up to 20 years in prison.

It is worth mentioning that the arrest of the 25-year-old man occurs almost 4 years after the illegal deprivation of life of Fernando Purón, who was municipal president of Piedras Negras, Coahuila, and standard-bearer of the “Todos por México” coalition for the District 01 in the 2018 federal election.

Fernando Purón Johnston was murdered during the night of Friday, June 9, 2018, when he was outside the Accounting Faculty of the Autonomous University of Coahuila (UAdeC).

In the recording of the events by the cameras of the aforementioned academic institution, it can be seen how a man with a cap and a beard is prowling the area where the former mayor was, who was on the special blue strip for disabled people, waiting for the start a live broadcast.

Outrageous! Criminals shoot a puppy after raiding a house in Ecuador

INM reunites a migrant of Honduran origin with his mother

Scientists discover what there is after death: This is what the specialists say

Minutes later, the individual can be seen approaching Purón and firing the firearm he was carrying at him without any of the people who were in the place previously noticing the criminal’s presence.


VIDEO: There is a shootout between police and armed civilians in Tizapán el Alto, Jalisco