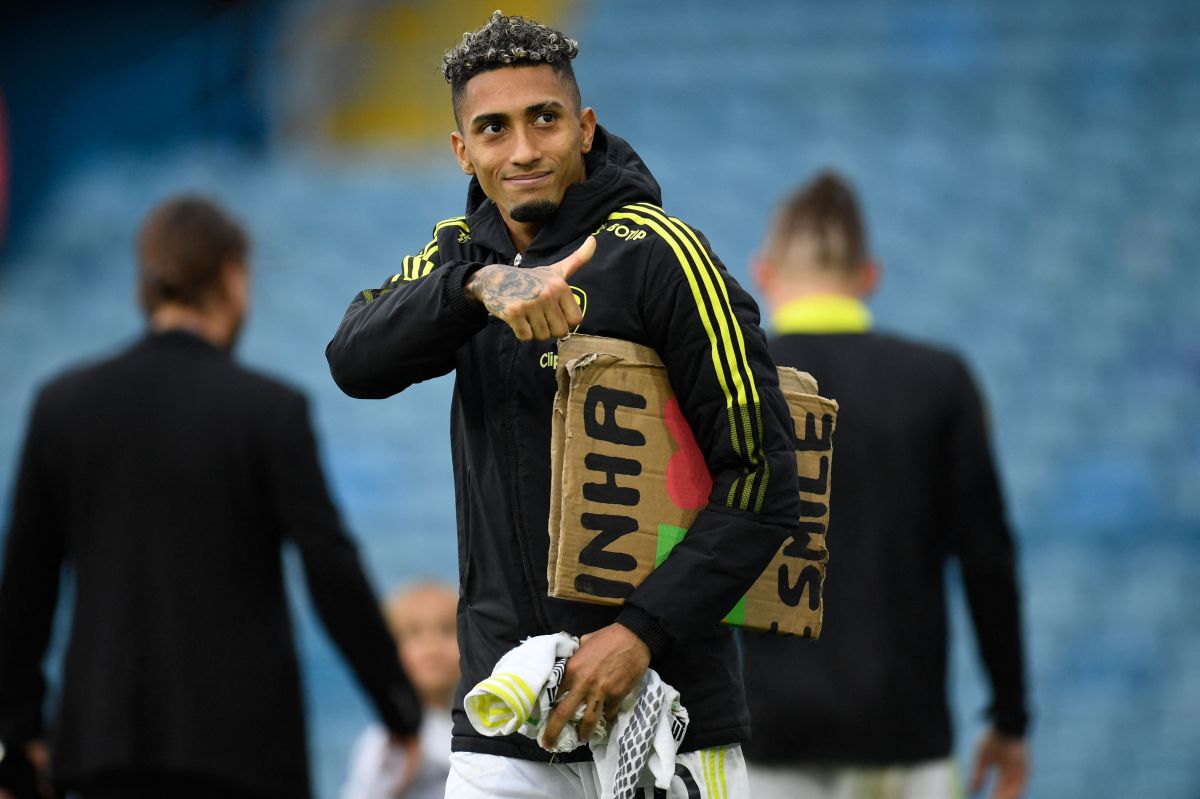 FC Barcelona needs a winger with the characteristics of Raphinha and even more so taking into account the departure of Dembélé, which is practically a fact, and the arrival of Adama Traoré in the Premier League.

Leeds United ask 65 million euros for the Brazilian star and the situation of Barça makes it difficult for him to cancel said amount.

Faced with this reality, Arsenal appeared in the game offering 60 million for the player, however the Barça team has asked their agent for a week to negotiate.

Factors in favor of FC Barcelona for the signing of Raphinha

Among the factors that play in favor of FC Barcelona are clearly the closeness with his agent, who is the Brazilian-Portuguese Deco, a former footballer with a Barça past and that raised the Champions with the FC Barcelona.

Another factor in favor is undoubtedly Raphinha’s interest in being part of the club and joining that historical elite of Brazilians who have triumphed at Camp Nou such as Romario, Rivaldo, Ronaldinho, Dani Alves, Neymar, among others.

Waiting for the final price of Raphinha

Raphina’s future at Camp Nou depends on the final price that ends up placing Leed United and before this Arsenal is better off. However, those led by Xavi Hernández continue with their faith intact since the Brazilian’s interest in signing a contract with FC Barcelona is well known.

The Catalan team considers the signing of Raphinha as a priority, as well as the arrival of a defender and a forward. Before these three realities there are names on the table, but Koundé Lewandowski and Raphinha himself are not guaranteed to wear the culé shirt since everything is still just words and offers.

Knowing the situation, Arsenal has already made the formal offer to Leeds, the “guners” want to reinforce themselves and compete for Champions positions next season, which is why they already have the arrival of Gabriel Jesús practically assured and they want to join him with his countryman and winger who has dazzled with Leeds United.

Situation controlled but not finalized with Raphinha

Sources close to the Camp Nou assure that FC Barcelona would already have a word agreement with Raphinha, however the player’s signature could not be stamped due to the high claims of Leeds United. It is because of this situation that Arsenal has raised its hand.

However, despite playing to the limit, FC Barcelona is confident in its times and hopes to reach an economic agreement in which the will of the footballer will also play a very important role.

You may also like
. The three footballers who refused to join Liga MX for next season
. Lewandowski, Bernardo Silva or Raphinha: will FC Barcelona sign a crack or will it remain in pure speculation?
. Florentino Pérez wants Lewandowski to sign for FC Barcelona